From Wikipedia, the free encyclopedia Zara Frances Cully (January 26, 1892 – February 28, 1978) was an American actress. Cully was best known for her role as Olivia 'Mother Jefferson' Jefferson on the CBS sitcom The Jeffersons, which she portrayed from the series beginning in 1975 until her death in 1978. Zara Frances Cully was the eldest of 10 surviving children born to Ambrose E. and Nora Ann (nee' Gilliam) Cully in Worcester, Massachusetts, on January 26, 1892. The Cully family was musical with Ambrose serving as the music director of the church they attended, Zion AME Church. Zara's younger brother, jazz trumpeter Wendell Cully, played with Cab Calloway and Duke Ellington. She graduated from the Worcester School of Speech and Music. In 1940, after an appearance in New York City, she became known as "one of the world's greatest elocutionists". After moving to Jacksonville, Florida, she began producing, writing, directing, and acting in numerous plays. For 15 years she was a drama teacher at her own studio as well as at Edward Waters College, a historically black college founded in 1866 to educate freed slaves. She had become known as Florida's "Dean of Drama." Upset by the racism she experienced in the Jim Crow-era South, Cully decided to move to Hollywood, where she became a regular performer at the Ebony Showcase Theatre.[1][2] By the time she acquired the role of 'Mother' Jefferson, Cully had accumulated a long list of acting credentials spanning a half-century, including such movies as The Liberation of L.B. Jones (1970), a starring role in Brother John (1971), and the Blaxploitation films Sugar Hill (1974) and Darktown Strutters (1975). Her TV career went back to what critics call 'the Golden Age of Television', including appearances on the highly acclaimed Playhouse 90 series. Aside from The Jeffersons, her television credits included The People Next Door (CBS Playhouse), Run for Your Life (NBC Matinee Theater), Cowboy in Africa, The Name of the Game, Mod Squad, Night Gallery, and All in the Family (in a 1974 appearance in which she originated the "Mother Jefferson" role, which she then carried over to The Jeffersons, when that show spun off). She was one of the oldest performers active in television at the time of her death. Cully was married once, to James M. Brown, Jr. from 1914 until his death in 1968. Together, Cully and Brown had four children: Mrs. Mary Gale "Polly" Buggs (wife of John A. Buggs, Deputy Director of the U.S. Civil Rights Commission, 1917–2005), Emerson T. Brown (1925–1980), James M. Brown III (1915–1972), and a baby daughter (who died in 1919). Cully died at the Cedars-Sinai Medical Center in Los Angeles on February 28, 1978 from lung cancer, aged 86. Services were held on March 2, 1978 at the Church of Christian Fellowship, in Los Angeles. She was interred at Forest Lawn Memorial Park (Glendale) in the Freedom Mausoleum, Columbarium of Victory. In attendance were the cast and crew of The Jeffersons, including show producer Norman Lear. Cully was posthumously awarded an NAACP special Image Award on June 9, 1978, at the 11th Annual NAACP Awards ceremony. CLR 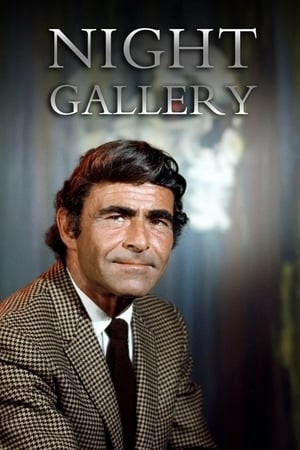 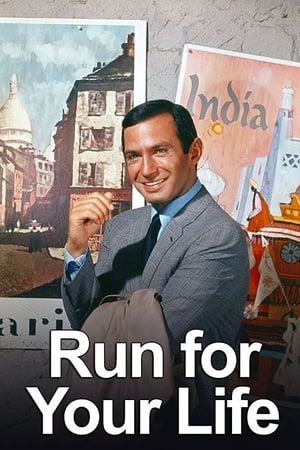 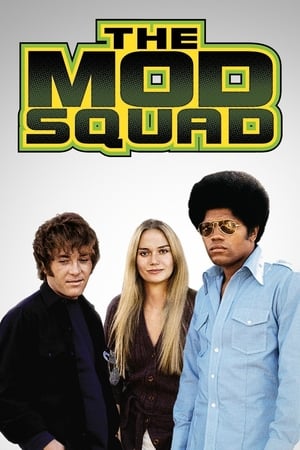 The Mod Squad was the enormously successful groundbreaking "hippie" undercover cop show that ran on ABC from September 24, 1968, until August 23, 1973. It starred Michael Cole as Pete Cochren, Peggy Lipton as Julie Barnes, Clarence Williams III as Linc Hayes, and Tige Andrews as Captain Adam Greer. The executive producers of the series were Aaron Spelling and Danny Thomas. The iconic counter-culture police series earned six Emmy nominations, four Golden Globe nominations plus one win for Peggy Lipton, one Directors Guild of America award, and four Logies. In 1997 the episode "Mother of Sorrow" was ranked #95 on TV Guide's 100 Greatest Episodes of All Time.