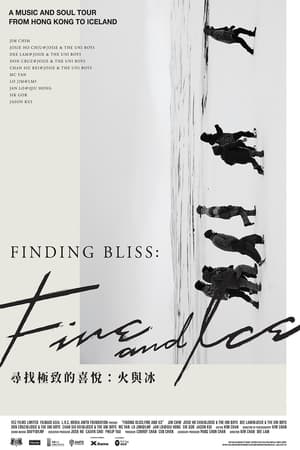 Resignation, frustration and helplessness is what we all face as humans living on this planet. In a place like Hong Kong these conditions are intensified and magnified by the densely populated living conditions. The pressures of just trying to survive in the big city are already enough to drive people into extreme physical, emotional and mental conditions. These extreme conditions can cause humans to lock-up in every way. In this documentary, "Finding Bliss: Fire and Ice", we get a group of well-known but reserved musicians and music students from the bustling streets of Hong Kong and send them halfway around the world to the natural landscapes of Iceland, Fire and Ice. 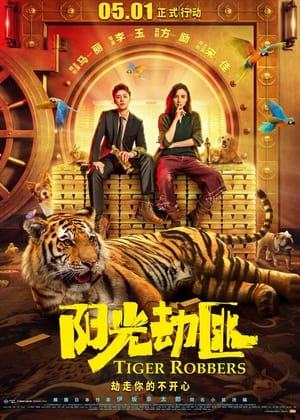 Based on Kotaro Isaka's novel"Sunshine Robber. Four robbers team up to pull off a "fun" heist involving a Bengal tiger. 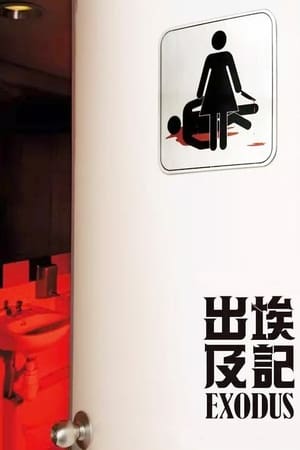 A low-ranking cop often relegated to desk duty, middle-aged Tsim Kin Yip (Simon Yam) lives a stable, mundane life with his young yoga instructor wife Ann (Annie Liu). The monotony is broken one day when he interrogates Kwan Ping Man (Nick Cheung), a nervous, profanity-spouting man caught spying in the women's bathroom. Kwan, who seems to have more than a few screws loose, confides to Tsim a shocking secret: a ring of women conspiring to murder men. Everyday, plans are whispered in restrooms and deaths are carefully engineered, so that men die unnoticeably from "accidents" that are anything but. Tsim initially dismisses Kwan's conspiracy theory, but then clues crop up suggesting there is something fishy at work. Both his marriage and life could be at stake as Tsim becomes increasingly obsessed with cracking the case. 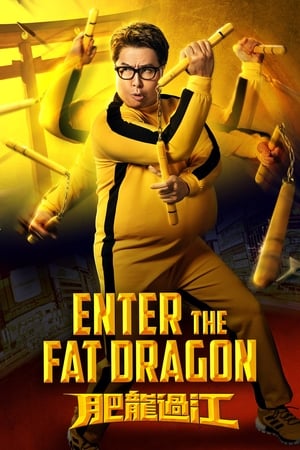 After being dumped by his fiancé, heartbroken Hong Kong police officer Fallon Zhu gains 200+ pounds. His superiors demote him to the job of escorting convicts to Japan. When a convict in his custody mysteriously dies, he must team up with citizen Thor to solve the mystery. 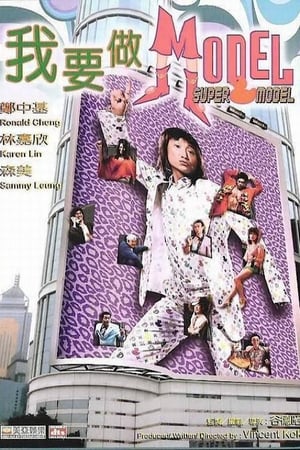 Super model Mandom (Ronald Cheng) is very famous in the field. One day, he is threatened by someone, asking him not to attend a model competition. Mandom calls for police and Madam Cheung (Karena Lam) is sent to bodyguard him 24 hours a day. However they have hostile feeling to each other. At the same time, Mandom also faces a challenger Fantasy (Sammy). How can Mandom fight against Fantasy in the model competition?