Having grown up in the Peak District, it is no surprise that James made a name for himself on “Gods own rock”.  Aged 15 he donned his first pair of rock shoes and quickly started climbing some of Gritstones hardest and boldest routes, with unswerving enthusiasm and an innate ability of moving on rock. Having succeeded some of the worlds hardest traditional routes, James shifted his focus to include bouldering, sport, and multi-pitch, and currently continues his quest to climb hard rock, all over the world! 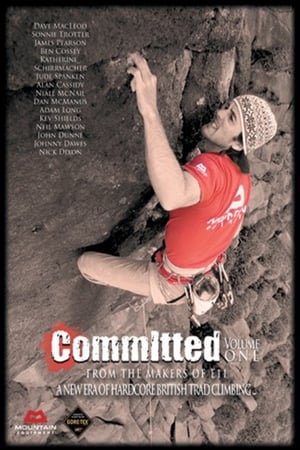 Featuring Britain's best rock climbers, plus top overseas visitors, Committed packs in over 200 'E' points of action: The hardest and most dangerous ascents that have been grabbing the climbing headlines everywhere. It examines the diversity of climbing style and location that together, make the British Trad scene unique and respected right around the world. The featured climbs include numerous hard first ascents, audacious repeats and bold solos. From the sea cliffs of Scotland, to the gritstone test pieces of Enlgand, to the mountains in Ireland and Wales... 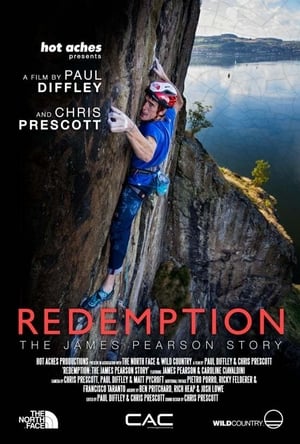 Redemption: The James Pearson Story tells the controversial story of one of the World's best trad climbers, Englandʼs James Pearson. After a dramatic rise to become one of the top climbers in the UK, controversy surrounding the grading of his routes left him feeling ostracised from the climbing scene. The film tells James’ story and follows his return to the UK as he faces his demons and looks to redeem his place within the UK climbing community.

‘Odyssey’ is a road movie that celebrates the best of British trad climbing. From the bold Northumberland sandstone to the raging sea cliffs of Gogarth, four World-class climbers (James Pearson, Hazel Findlay, Hansjorg Auer and Caroline Ciavaldini) embark on a road-trip to attempt some of the most fierce and inspiring routes in the UK. Cinematic filmmaking, cutting edge traditional climbing and a 7.5 ton converted truck – the Odyssey begins! 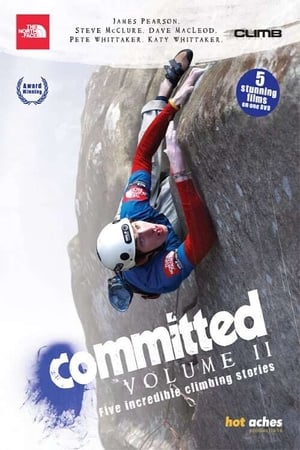 Committed Volume II showcases five of Britain's best climbers on a spectacular array of hard routes; the terrifying Walk of Life, one of Scotland's toughest winter routes; gritstone's best “last great problem”, the youngest female ascent of an E7 and the world's maddest mantel; it's all here.

From America, England, France, Italy and Japan. From each corner of the earth, five climbers – Sam Elias, James Pearson, Caroline Ciavaldini, Jacopo Larcher and Yuji Hirayama – attempt to open a new multi-pitch route on the basalt island of Reunion. Lost in the South Indian Ocean, Reunion is the childhood home of Caroline and, after traveling the world for several years as a professional climber, returning was something she had to do. By working together as climbers and friends, the team is able to open, ground-up, one of the hardest multi-pitch rock climbs in the world. 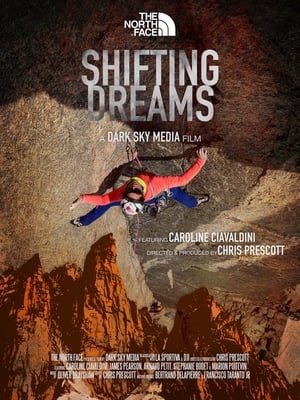 In 2015, Caroline Ciavaldini set herself the ambitious project of free climbing the Voie Petit, a 450m granite route graded 8b on the Grand Capucin on Mont Blanc du Tacul, Chamonix. Established by Arnaud Petit in 1997, and first free-climbed by Alex Huber in 2005, the route is protected by a mixture of trad gear, bolts and pegs. 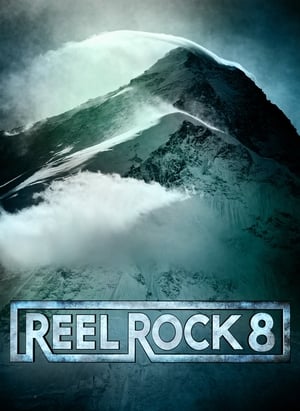 The latest groundbreaking films from Big Up Productions and Sender Films. Featuring Yuji Harayama, Daniel Woods, Hazel Findlay, Emily Harrington, Ueli Steck, Simone Moro, Melissa Arnot, Adam Ondra, and Chris Sharma. Action, humor, controversy, and inspiration in some of the most breathtaking places on Earth, including the mysterious spires of Borneo, the towering faces of Morocco, and the thin air of Mt. Everest. 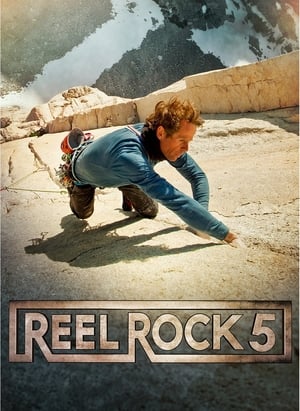 From death-defying speed link-ups of the wildest faces in the Alps, to Olympian displays of strength and tenacity on the hardest boulders ever climbed, Reel Rock 2010 features a breathtaking journey through the vertical realm with the heroes of rock and snow.

Every fall the REEL ROCK Film Tour brings the year's most exciting new climbing films to live audiences around the world. For 2010, the tour features six amazing short films, with stories from the cutting edge of alpine climbing, bouldering, sport climbing, and traditional climbing. 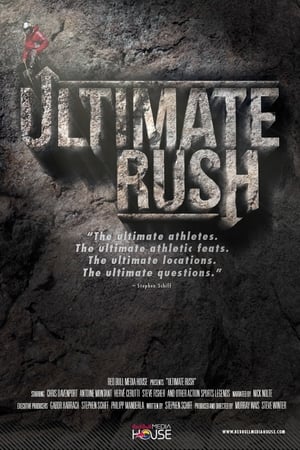 Ultimate Rush is a 2011/2012 documentary television series produced by the Red Bull Media House in association with Matchstick Productions, and marketed as a combination of stupendous action sports endeavour, coupled with a cinematic-approach to storytelling. Through its wide distribution in the United States, the UK, Brazil, Denmark, Austria and other territories, the series is evidence of the acceptance of extreme sports into mainstream television, and one of the most complete accounts thereof. The series focuses on the outrageous exploits of some of the best athletes in the world, and how they explore the fine line between extreme sports, philosophy and art. Most of the filming was conducted in the rugged backcountry of British Columbia, Alaska, the Rocky Mountains, the French Alps, the Himalayas and the Andes, but not at official events or secured sites.