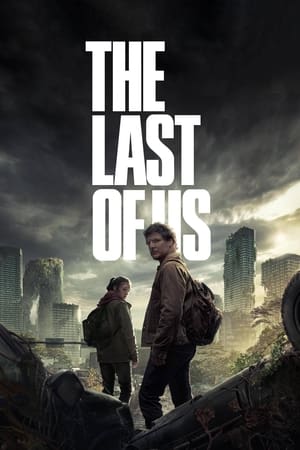 Twenty years after modern civilization has been destroyed, Joel, a hardened survivor, is hired to smuggle Ellie, a 14-year-old girl, out of an oppressive quarantine zone. What starts as a small job soon becomes a brutal, heartbreaking journey, as they both must traverse the United States and depend on each other for survival. 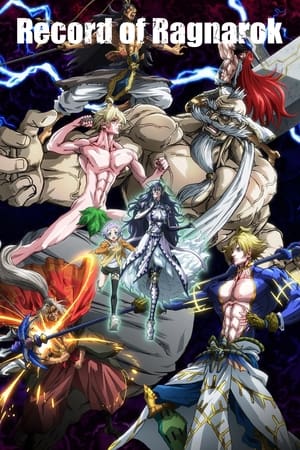 Before eradicating humankind from the world, the gods give them one last chance to prove themselves worthy of survival. Let the Ragnarok battles begin.

Aspiring entrepreneurs from India pitch their business models to a panel of investors and persuade them to invest money in their idea.

All Imlie wanted was to create a name for herself in the city. But upon her arrival, she finds herself caught in the middle of Aditya and Malini's love story.

Virat sacrifices his love to honour the promise he made to a dying man. Trapped between the past and the present, will he find love beyond the chains of duty?

Depicts the second love of a rogue daughter-in-law who appears in a 30-year-old gomtang restaurant, and a confident single mother Young Ih who says anything no matter what. Jang Kyung Joon, who has the charm of a black-and-white man. Even though he shows the coolness of self-restraint from a large company that doesn't show his emotions easily, he shows both sides of being friendly in front of Lee Young Ih. Lee Young Ih, a single mother of steel mentality and a daughter-in-law with a bad attitude. She is sometimes angry, but she is a colorful charmer full of justice. Kim Hae Mi, her mother's daughter who has both her work and love in her hands, and Jang Kyung Joon's fiancée. It forms a tense rivalry with Bae Nouri. Jang Se Joon, the half-brother of Jang Kyung Joon, who has a friendly personality.

The story of a woman who becomes the daughter-in-law of an enemy for desperate revenge. 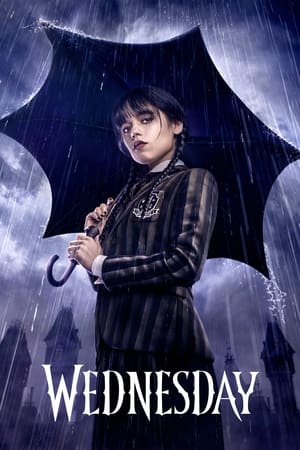 Wednesday Addams is sent to Nevermore Academy, a bizarre boarding school where she attempts to master her psychic powers, stop a monstrous killing spree of the town citizens, and solve the supernatural mystery that affected her family 25 years ago — all while navigating her new relationships.

Hailing from a middle-class family, Lakshmi’s life is upended when she realises that her marriage to Rishi Oberoi, an industrialist’s son, is a sham to keep his death at bay.

Nanotechnology researcher Wang Miao is taken to the Joint Operations Center by police officer Shi Qiang, who's investigating the mysterious suicide wave among scientists worldwide, and recruited to sneak into an organization called the Frontiers of Science to help the investigation. When Wang Miao is contacted by the leader of the organization, Shen Yufei, she introduces him to a sophisticated VR video game called Three-Body, but soon he discovers that it's more than just a game.

A personal tragedy creates a rift in Abhimanyu and Akshara's marital life. Years later, when destiny offers a second chance, will the duo embrace love?