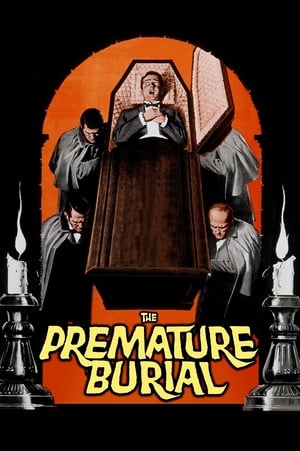 An artist grows distant from his new wife as an irrational horror of premature burial consumes him. 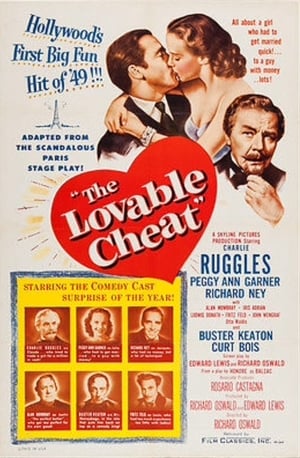 Posing as a wealthy Parisian, Mercadet fleeces friends and casual acquaintances alike. He is forced into this life of crime to keep up appearances, so that his daughter Julie can land herself a rich husband. 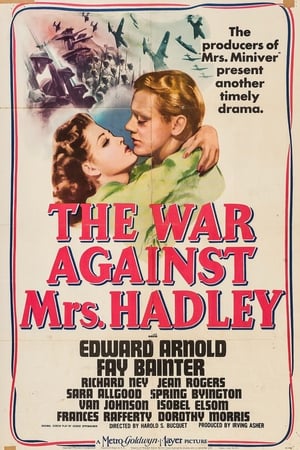 Wealthy American society matron, Stella Hadley refuses to sacrifice her material comforts to aid the war effort until she realizes that her selfishness is cheating the boys overseas who are fighting for her freedom. 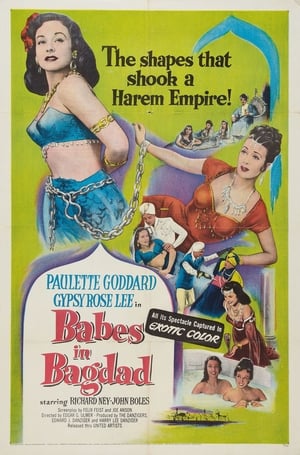 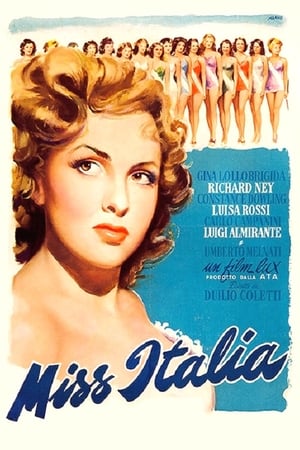 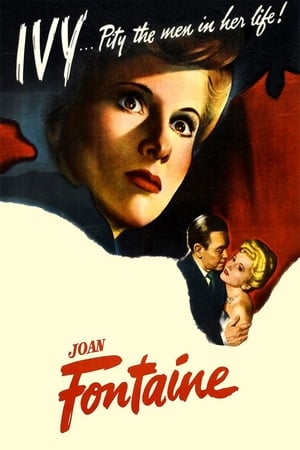 When Ivy, an Edwardian belle, begins to like Miles, a wealthy gentleman, she is unsure of what to do with her husband, Jervis, and her lover, Dr. Roger. She then hatches a plan to get rid of them both.

In this "Romance of Celluloid", MGM showcases performers whose careers are just starting. Excerpts from their recently released films are included. The narrator says that moviegoers will have to decide whether these fledgling actors and actresses have that certain quality that made superstars out of MGM players 'Clark Gable', 'Spencer Tracy', and Lana Turner. 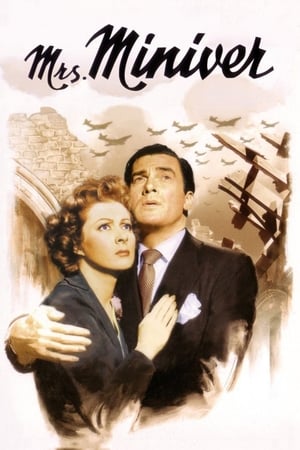 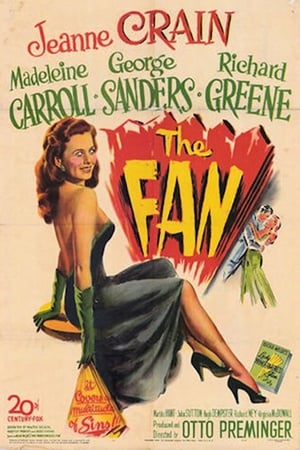 Lord Windermere appears to all - including his young wife Margaret - to be the perfect husband. The couple's happy marriage is placed at risk when he starts paying visits to a mysterious beautiful newcomer, Mrs. Erylnne, who is determined to make her entry into London's high society. Worse, the secret gets back to Margaret that Windermere has been giving Mrs. Erylnne large sums of money. 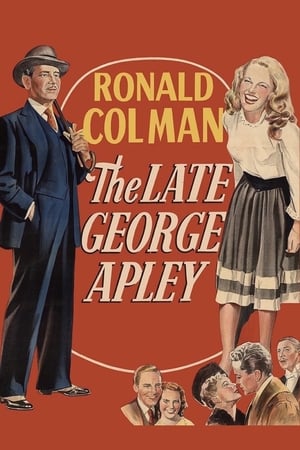 George and Catherine Apley of Boston lead a proper life in the proper social circle, as did the Apleys before them. When grown daughter Eleanor falls in love with Howard (from New York!), and son John with Myrtle (from Worcester!), the ordered life of the Apley home on Beacon Street is threatened, as is the hoped-for union of John and Apley-cousin Agnes. 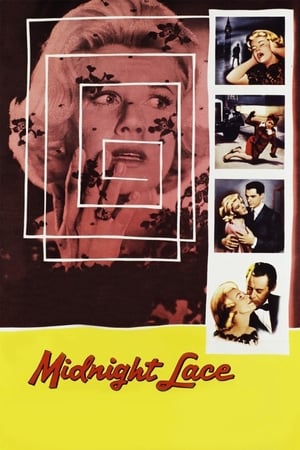 Kit Preston begins to unravel when she receives threatening telephone calls informing her she's soon to be murdered.

A professor and his beautiful assistant investigate a murder which occurs in a supposedly haunted house. 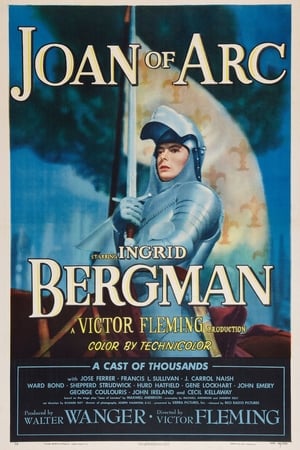 In the 15th Century, France is a defeated and ruined nation after the One Hundred Years War against England. The fourteen years old farm girl Joan of Arc claims to hear voices from Heaven asking her to lead God's Army against Orleans and crowning the weak Dauphin Charles VII as King of France. Joan gathers the people with her faith, forms an army and conquers Orleans. 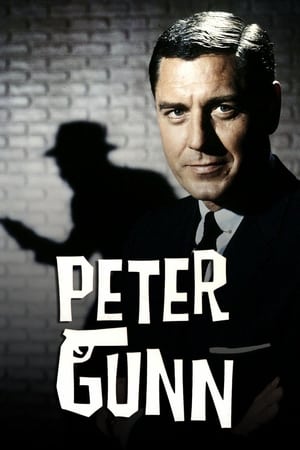 The Tall Man is a half-hour American western television series about Sheriff Pat Garrett and the gunfighter Billy the Kid that aired seventy-five episodes on NBC from 1960 to 1962, filmed by Revue Productions.

An anthology series that explored the ways sudden and unexpected wealth changed life for better or for worse. It told the stories of people who were given one million dollars from a benefactor who insisted they never know him, with one exception. 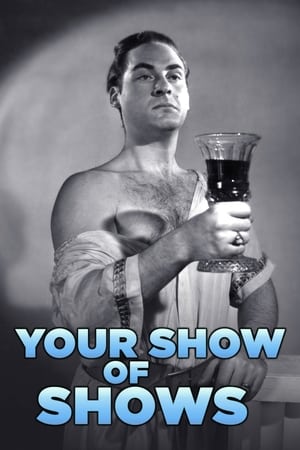 Your Show of Shows was a live 90-minute variety show that was broadcast weekly in the United States on NBC, from February 25, 1950, until June 5, 1954, featuring Sid Caesar and Imogene Coca. Other featured performers were Carl Reiner, Howard Morris, Bill Hayes, Judy Johnson, The Hamilton Trio and the soprano Marguerite Piazza. José Ferrer made several guest appearances on the series. The series was telecast from the now-demolished International Theatre at 5 Columbus Circle and the Century Theater, now demolished, in New York. During 2002, Your Show of Shows was ranked #30 on TV Guide's 50 Greatest TV Shows of All Time. 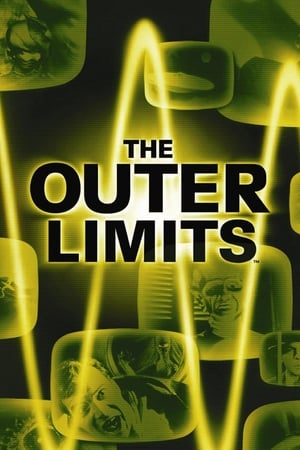 Letter to Loretta is an American anthology drama series telecast on NBC from September 1953 to June 1961 for a total of 165 episodes. The filmed show was hosted by Loretta Young who also played the lead in various episodes. Letter to Loretta was sponsored by Procter & Gamble from 1953 through 1960. The final season's sponsor was Warner-Lambert's Listerine.