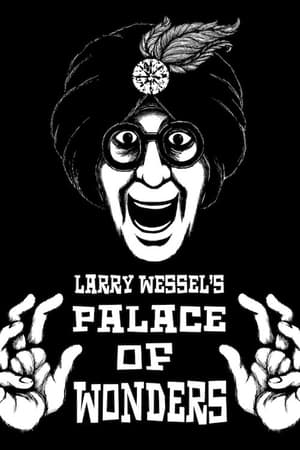 Larry Wessel invites you to explore the phantasmagorical worlds created by a variety of artists, writers, photographers, musicians and collectors. 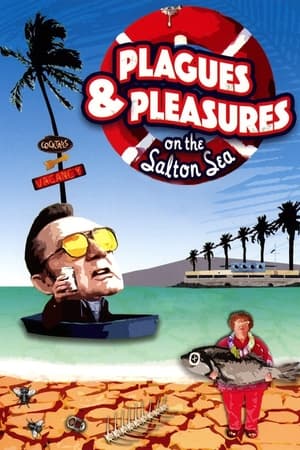 Fabulously offbeat and refreshingly upbeat, this lovable film gets friendly with the natives of the Salton Sea an inland ocean of massive fish kills, rotting resorts, and 120 degree nights located just minutes from urban Southern California. This award-winning film from directors Chris Metzler and Jeff Springer details the rise and fall of the Salton Sea, from its heyday as the "California Riviera" where boaters and Beach Boys mingled in paradise to its present state of decaying, forgotten ecological disaster. From wonderland to wasteland, PLAGUES &amp; PLEASURES ON THE SALTON SEA captures a place far more interesting than the shopping malls and parking lots of suburban America, a wacky world where a beer-swilling Hungarian Revolutionary, a geriatric nudist, and a religious zealot building a monument to God all find solace and community. 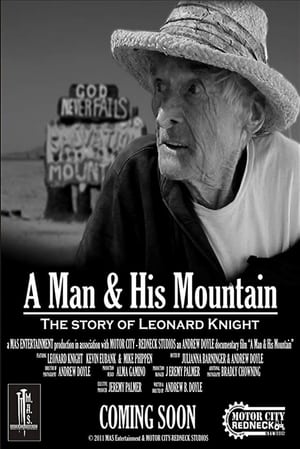 If you had something to say to the world, how would you do it? 'A Man & His Mountain' is the story of Leonard Knight. A man whose conviction and dedication led him on a thirty year journey to spread the message burned on his heart. Here is a look at the creator of Salvation Mountain.