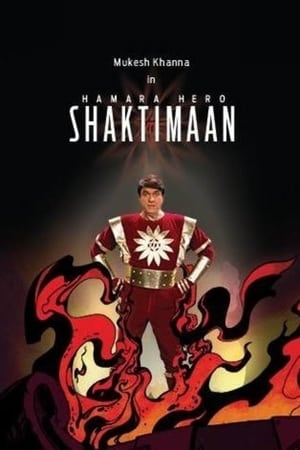 Shaktimaan mentors a young boy with superpowers and helps him become Junior Shaktimaan, while a scientist invents an earthquake-causing machine to support the evil act of Kilvish. 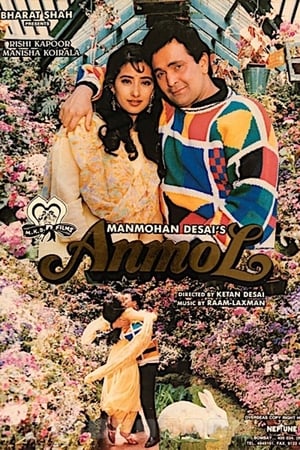 Anmol is made to work as a maid in her own house by her step-mother and step-sisters. Later, a singer falls for her and decides to free her from her family. 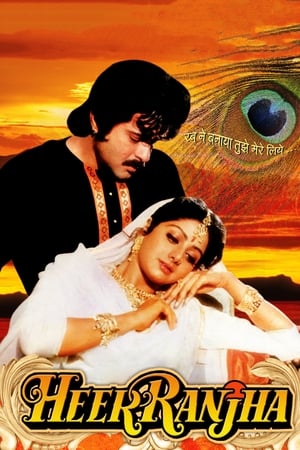 A newer version of the popular love story of Heer (Sridevi) and Deedho (Anil Kapoor), who calls himself Ranjha after leaving his house and living incognito in Heer's village as a labourer in her father's (Shammi Kapoor) house. Heer and Deedho were childhood sweethearts, separated because of family animosities, which have grown over the years and kept on the boil by Kaheda (Anupam Kher), whose leg was irreparably fractured by Deedho's family and friends.

Kajal, a college professor, witnesses the rape and subsequent death of a female student. She reports it to the police and identifies the killer, Shishupal. But the police are reluctant to take any action as the killer is the younger brother of the city's most powerful and influential industrialist and gangster, Singhania. When she organizes a student and teacher protest, Shishupal is arrested and held in prison. Kajal finds her advocate husband, Mahendra, who is handicapped and walks with a help of a crutch, supportive and encouraging. An infuriated Singhania has Kajal raped and killed in front of Mahendra's eyes. Mahendra, devastated and humiliated sets about to avenge the killing of his wife by taking Singhania to court, only to have the case dismissed. Mahendra then sets upon to avenge his wife's death by deciding to kill the Singhania brothers and his gang one by one - but how is a handicapped person, who is unable to defend himself, carry out such a mammoth task on his own? 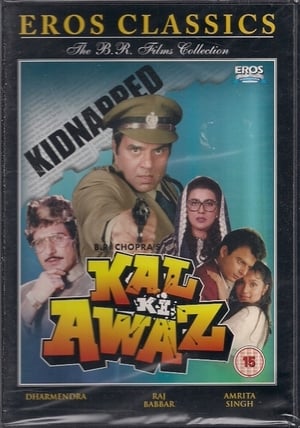 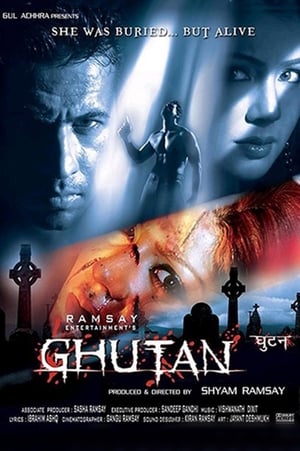 Ravi Kapoor (Aryan Vaid) manages a company owned by his wife Catherine (Hina Rehman), whom he doesn't love and constantly cheats on. And he now has his eyes on his secretary, Priya (Pooja Bharti). When Catherine learns what's going on, she confronts him. In the heated argument that follows, Ravi hits her and believes she's dead. Together with his friend, Jaggi (Tarun Arora), they take her body to the graveyard. Just as they're about ready to put it in the grave they realize Catherine isn't dead so they bury her alive. Catherine's ghost then returns for revenge. 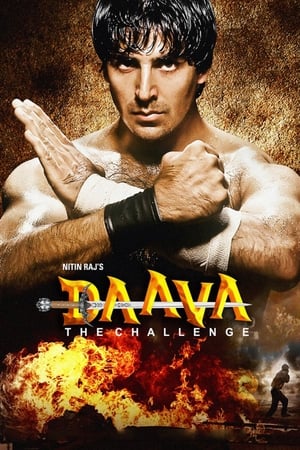 Arjun is police officer and he has two stepbrothers, Bhishma and Suraj. Dhaman takes full advantage of this situation, and watches as the brothers go against each other.

Justice Balwant Khanna lives a comfortable lifestyle with his wife, Devika, and two sons, Sanjay and Jai. He has placed a lot of faith in his sons hoping that they will marry girls of equal status. Unfortunately, Sanjay falls in love with an orphan by the name of Rashmi and marries her. Balwant reluctantly accepts her as his daughter-in-law, but warns Jai that there will be no more orphan daughter-in-laws welcome in the Khanna household. Then chaos breaks out when Mr. Kapoor and Mrs. Kapoor arrive to fix the marriage of their daughter with Sanjay. Chaos gives way to confusion when the Kapoors claim that Rashmi is their daughter. While Devika instantly accepts Rashmi, Balwant takes his own time to accept her as his daughter-in-law. Then Jai announces that he has married a girl named Neha, the daughter of Gopal Das. Shortly thereafter Rashmi invites her friend, Riya and her husband Ajay to live with them as paying guests. 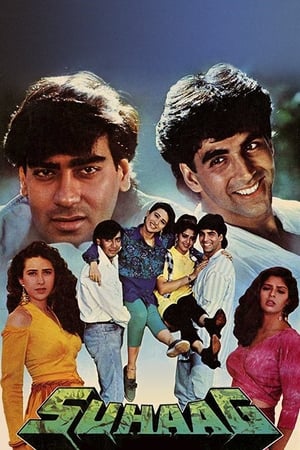 Collegian Ajay Sharma was born on 2nd April 1968 and lives in Bombay with his widowed mom, Asha. He is friendly with fellow-collegian, the wealthy Raj Sinha, and both often end up getting beat-up by goons and Madhu (Raj's girlfriend) respectively. After they graduate from college, Raj's maternal uncle asks Ajay to bring his birth certificate so that he could make his passport and find work for him in a department store in Canada. Ajay goes home to look for his birth certificate, but is unable to locate. His mother makes a show of helping him, but instead tears a document and tosses it outside. Ajay puts the document together and finds out that his real name is Ajay Malhotra, his father, Dr. Ravi Malhotra, is still alive, serving a life sentence in prison for killing and stealing a patient's organs. Ajay questions his mother and finds out that his dad was framed by the hospital owner, Rai Bahadur. He and Asha meet Ravi in prison and swear to avenge his humiliation. 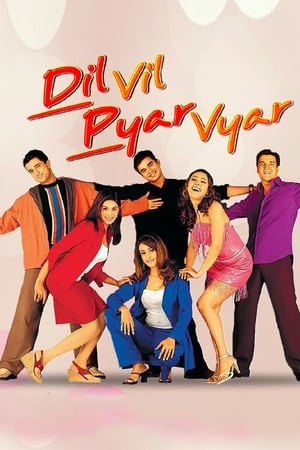 Three friends, who have known each other for a long time, decide to enter a singing and musical competition. The events that lead to this competition, and their personal lives, including their romantic ties, is the theme of this movie. Included are popular Burman Movie songs, a delight to hear any time.

The plot revolves around a train named Super Express that catches fire on its inaugural run from New Delhi to Mumbai. 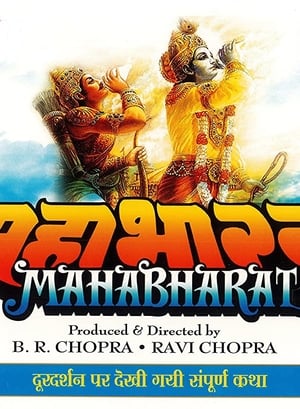 The epic story of the feud between the Pandava princes and their cousins, the Kaurava princes.

Waqt Batayega Kaun Apna Kaun Paraya is a Hindi television saga that aired on Sony TV based on the story of a girl name Rudra who faces many hurdles by her adoptive family members. The series premiered on April 14, 2008 and is produced by Dheeraj Kumar's production house Creative Eye Limited.