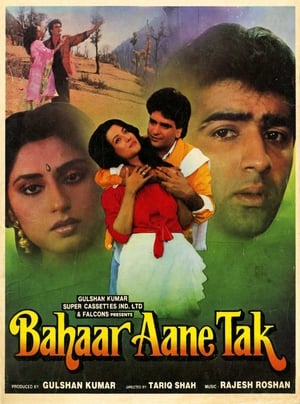 The lives of two friends are turned upside-down when someone from their past returns.

Judge D.K. Sinha is an honest and hard-working man. He lives with his wife, and two sons, Rajkishan and Suresh. While he is confident that Rajkishan is honest and diligent, he is clearly disappointed with Suresh, who is not only dishonest, but has a violent temper, which gets him into trouble with the police. Imagine the shock the Sinha family gets when they come to know that Suresh has been arrested for murder, and the case has been assigned to Suresh's dad for disposal.

Despite being in love with Radha, Shyam fulfils his father's dying wish and marries Rukmini and they manage to find a good balance as husband and wife. Whilst on a trip to a hill station, they meet a 5 year old girl who takes them to her home and exposes an unknown truth - the little girl Dolly is Shyam's own daughter by Radha. Rukmini rises to the occasion as a great woman and accepts and adopts Radha as a second wife of Shyam and Dolly as their daughter, without caring for society and the law. They live happily under one roof until Dolly falls in love with a high society advocate's son Amit. But society doesn't accept Dolly and charges her of being a illegal child and they must face both social and legal barriers as well as family turmoil in a fight to be together. 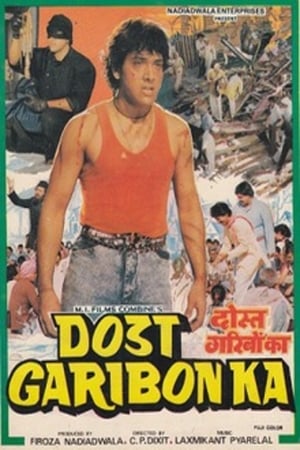 A thief steals from the rich and gives to the poor 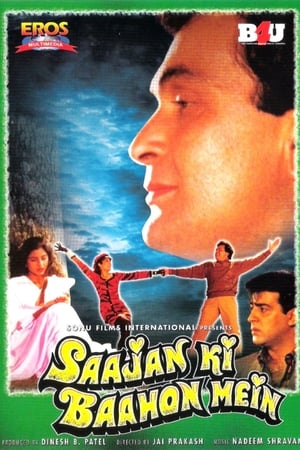 Sagar is a popular singer, and since he is a bachelor, he is always mobbed by young women wherever he stages his shows. On one such show in Srinagar, he meets with beautiful Sapna Narang, and after a few misunderstandings, both fall in love with each other. But Sapna's dad, Pran, has other plans for her, and wants her to marry someone of his choice. In this way both lovers are separated. 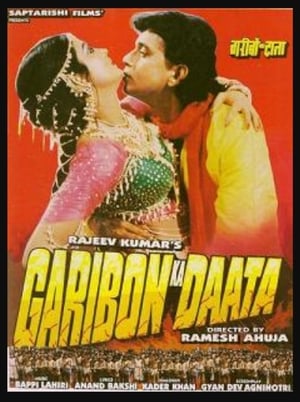 Growing up, nothing could separate best friends Vicky and Raju. But when one chooses a career as a respected policeman and the other turns to a life of crime, their affection for one another turns into a feud that could prove lethal for them both. Directed by Ramesh Ahuja, this thrilling Hindi-language tale of friendship, loyalty and betrayal stars Jeetendra, Rajnikanth, Bhanupriya and Amrita Singh.

Professor Anand lives a wealthy lifestyle in Bombay along with his wife, son, Raju, and a sister, Barkha, who will soon get married to Police Inspector Sumeet. Anand gets information that about a drug deal through Raghu, and together he and Sumeet apprehend Sangram Singh, who is arrested, tried in Court, but not found guilty. As a result, Sumeet resigns, and subsequently, Sangram's men break into Anand's house, kill his wife and son, assault Barkha, who is hospitalized, and loses her memory. Anand and Sumeet recruit Bhima, Amar, and Johnny, and they wage war on Sangram and his illegal operations. They do make a huge impact, and even influence Sangram's daughter to go against her dad. Their future plans change drastically when Sangram decides to strike back - this time by targeting each one of his opponents individually, and abducting Barkha.

A 1990 Hindi film. Shanker comes from a poor family. He falls in love with a woman from a middle-class background named Rani. Shanker has another admirer in Anita Chaurasia, daughter of a multi-millionaire industrialist and politician, Rai Bahadur Arjun Chaurasia. Shanker comes to know the details of the wrong-doings of Arjun, and sets out to expose him. Arjun comes to know about Shanker's plans, and hires a notorious gangster named Dhaga, to dispose off Shanker. And Dhaga has never failed in any job. Written by rAjOo ([email protected]) 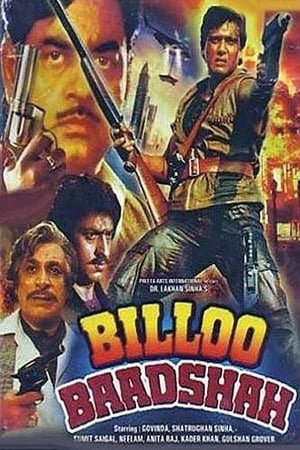 An orphan makes sacrifices for the family who took him in but subsequently faces humiliation and homelessness. 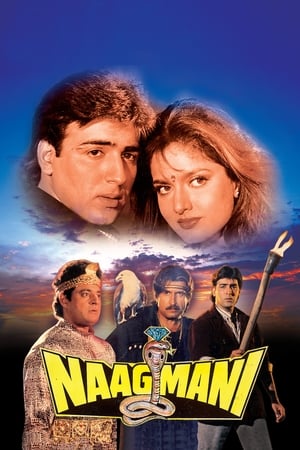 To obtain the magical powers of a sacred stone, Trikal, a sorcerer, holds Pratap and his wife captive. However, Pratap's son Shyam decides to rescue his parents and save the stone from Trikal. 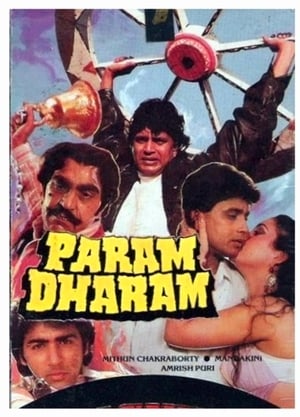 Savitri (Moushumi Chatterjee) falls in love with Vijay (Mithun Chakraborty), who saves her sister from a dacait named Shamshera (Amrish Puri). Both get very intimate, and then decide to marry. Before the marriage could take place, Shamshera kills Vijay, and Savitri gives birth to a baby boy, but is told that the child was born dead. She then marries Thakur Prem Singh (Navin Nischal), who is responsible for blinding Shamshera in one eye, and sending him to prison. Subsequently Savitri gives birth to another baby boy, Rajesh (Sumit Saigal). Years later, she comes across a young man named Ravi (also Mithun Chakraborty)