El Mono relojero is a 1938 Argentine animated short film directed by Quirino Cristiani. It is the only film from this director that exists up to this day, since all his other productions (including the first two animated feature films, El Apóstol (1917) and Sin dejar rastros (1918), as well as the first animated film with sound, Peludópolis (1931)) were lost in a series of fires at the facilities where the negatives and copies were stored.

Out-of-work actor and his burglar pal get jobs at an agency that pledges to do things the client doesn't want to deal with. Meanwhile, their boss is being stalked by seven Italian brothers who want revenge for something that happened to their great great grandfather. 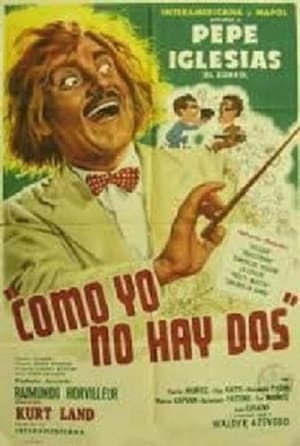 Como yo no hay dos 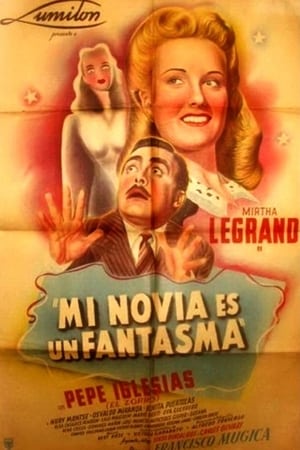 A humble maid is confused with a millionaire from a misunderstanding in the hotel that works and a journalist falls madly in love with her. 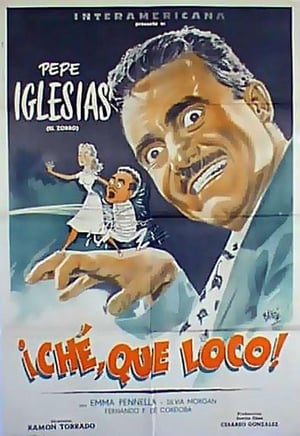 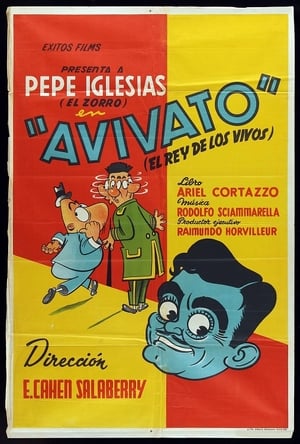 Fast-talking con artist type falls in love with a nice young woman and tries to go straight to win her father's approval.