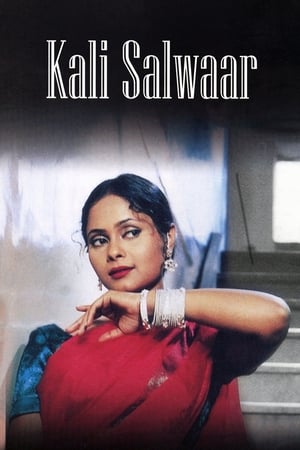 Sultana, a small town prostitute and her pimp Khudabaksh migrate to the metropolis, bringing with them their dreams and meagre belongings. Sultana goes about her bright and artful seductions but somehow misses her targets. Her business collapses. Desperately, Khudabaksh too tries his hand at many jobs but is unsuccessful. Sultana's loneliness and despair get objectified in her desire for a 'salwaar' that she needs to complete her black ensemble for the observance of mourning for Moharram.

Ankur Goyal is a guileless 30-year-old waiter henpecked by his mother and by the boss who seldom pays him. In his naivete, Raghu thinks he must protect the virtue of that joint's floozies from grabby clients, especially Sweety, a hitman's honey whose cynical surface masks a soft spot for the clueless hero. But he only has eyes for Neeta, a quintessential TV-soap suffering-heroine played by not-so-nice Reshma. Unable to distinguish between reel and real life, Raghu kidnaps the terrified actress and takes her to the countryside house of Sweety. Turns out she is on the hit-list. 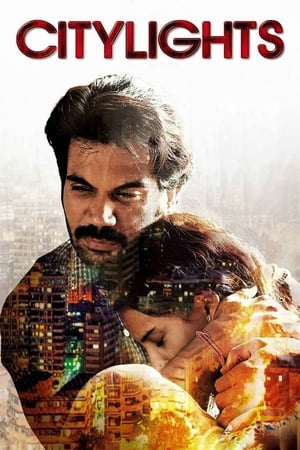 Deepak Singh was an ex army person and owned a small garment shop in a Rajasthani village. When his life struck by a tragedy, he migrates to Mumbai, with his wife and young child, hoping for a better life. However, upon arriving, he soon discovers the challenges of life in a big city. 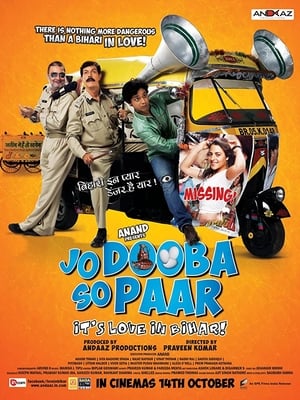 A high-school drop-out is smitten with a visiting American Researcher.

Five teenagers struggle to live in the commercialized world in the backdrop of Goan tourism. Their dreams and aspirations will change forever after one of them will be subjected to sexual abuse. 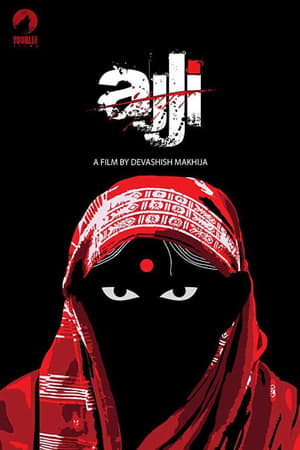 After her 10-year-old granddaughter Manda is brutally raped by a serial sex offender, the young girl's Ajji sets out to seek revenge, after custodians of law refuse to bring the rapist to book, thanks to his influential political background. 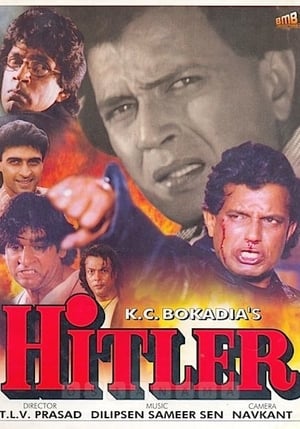 Nicknamed as "Hitler", Jailer Siddhanth Kumar Sharma is feared and respected at work as well as at home where he lives with his wife, a former lawyer, Sheila; younger brother, Amar; two younger sisters and his son. He would like Amar to find employment for himself on his merit rather than use his contacts, but Amar is unable to secure any employment. Then wealthy Daulatram insults Siddhanth, accuses him of using Amar as a ploy to woo his daughter Priya, so that the Sharma family can inherit his wealth. An angered Siddhanth confronts Amar, who grabs a knife and warns Daulatram. Shortly thereafter, the police arrest Amar for killing Daulatram. Siddhant disbelieves him, but Sheila decides to don her black gown and represent her brother-in-law, against the overwhelming evidence that has surfaced against him. It is now up to Sheila to not only defend Amar but also attempt to find out the reason behind Daulatram's death. 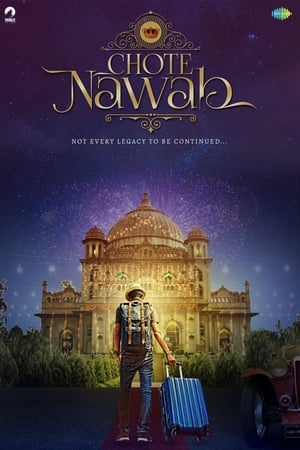 A 13-year-old Londoner visits his hometown in India for the first time and develops a deep crush on his rebellious cousin sister. His pursuit of her peels back the ugly layers of patriarchy and classism that pervade the culture of his traditional Muslim family. 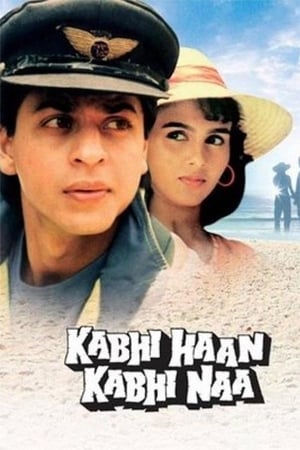 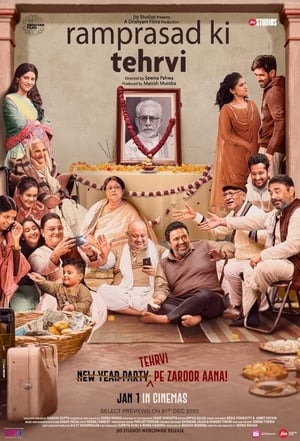 Ramprasad's entire family gathers under one roof for 13 days after his death, to perform and observe the Hindu traditions and rituals called the tehrvi. During the course, the family’s dynamics, politics, and insecurities come out, and then they realise that the importance of people and things are only evident in retrospect.

The focus of the series was college life. Flirtation, romance, the campus, teachers getting teased - all typical scenes from college– were shown. Hence many youngsters, school and college going students, became avid viewers of the show. The transition from college to professional life was shown for most of the characters. Simultaneously, contemporary business life was also showcased. How the rich oppress the poor, and how housewives and working women have different perspectives of life, formed some of the other themes of the narrative.