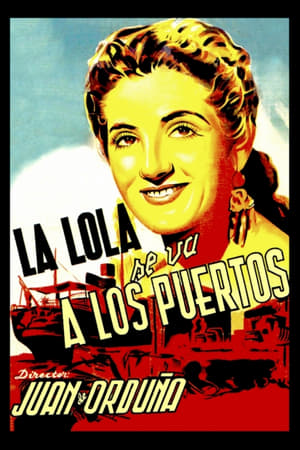 San Fernando Island, Cádiz, Spain, 1860. Lola embarks for Sanlúcar de Barrameda to go to the estate of Don Diego, a rich landowner who is in love with her. 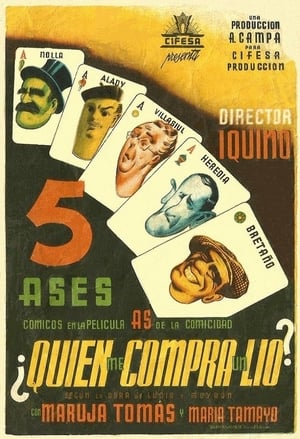 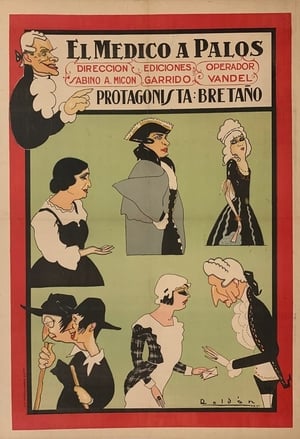 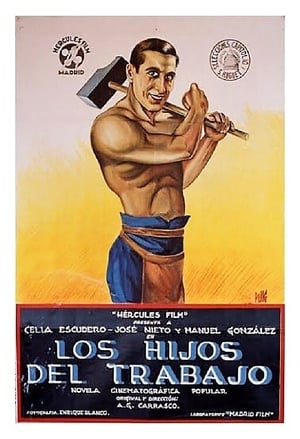 The Children of Work

More info
The Children of Work
1927 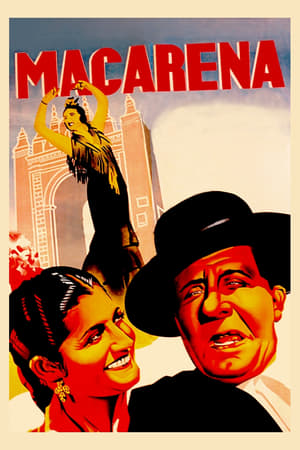 The loves of a Sevilian girl living in a patio house at Macarena's quarter and his sweetheart Manolo are troubled by her older and generous housekeeper who is also in love with her.

“El Héroe De Cascorro” is a peculiar Spanish silent film, a bizarre fact in itself for a country’s film industry scarce in interest or remarkable oeuvres. The film depicts the true, but dramatized, story of the brave Spanish soldier, Herr Eloy Gonzalo, rewarded during the Cuban war for his bravery defending the Spanish army position at Cascorro village.

More info
The Hero of Cascorro
1929 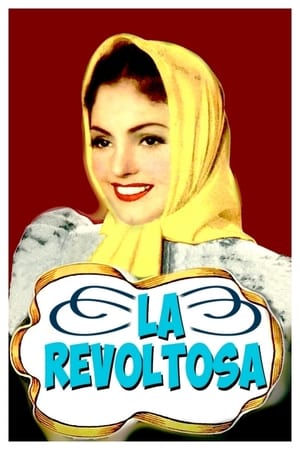 Adaptation of the operetta of the same title. Mari Pepa, who works as a laundress, has gone to live in the neighborhood courtyard house, which is also tenant Felipe, who courted.

The film "El Patio de los Naranjos", restored by the Filmoteca de Andalucía, was shot in 1926 by Guillermo Hernández Mir. A fictional film, based on the director's own eponymous novel, and shot in prominent enclaves in the city of Seville, at the Church of San Lorenzo, the courtyard of the Seminary, the neighborhood of Santa Cruz and the courtyard of the Naranjos de la Catedral , among others. 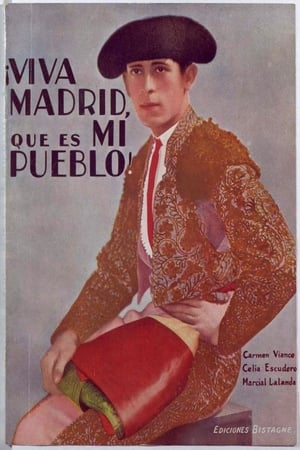 The bullfighter Marcial Lalanda financed and starred in this film about the rivalry between two bullfighters for the ill-fated love of the same woman. It features scenes of bullfights shot by Enrique Blanco using polychromatic film for the first time in Spain. Considered one of the greatest Spanish silent films.

More info
Long Live Madrid, Which Is My Town!
1928 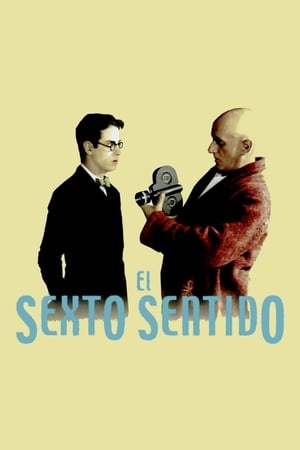 Carlos and his girlfriend Carmen are a happy and fun couple; however, his friend León and his girlfriend Luisa are quite the opposite; so Carlos recommends León to visit the mysterious Kamus —an artist, a drunkard, a philosopher—, in the hope that he can free him from his depressing and contagious existential pessimism… 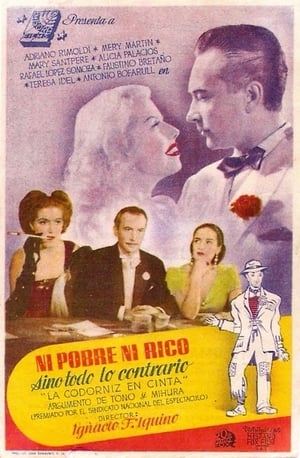 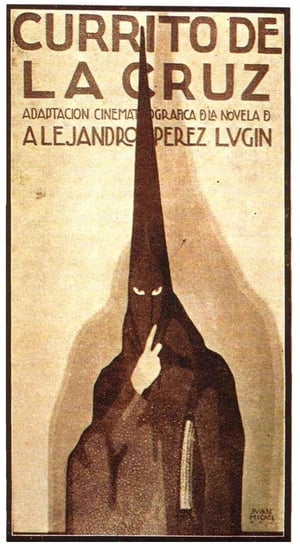 Currito of the Cross (Spanish:Currito de la Cruz) is a 1926 Spanish silent drama film directed by Alejandro Pérez Lugín and starring Jesús Tordesillas, Manuel González and Elisa Ruiz Romero. The film was adapted from Lugin's own 1921 novel of the same title, set in the bullfighting world. 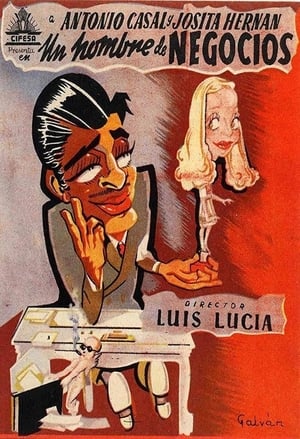 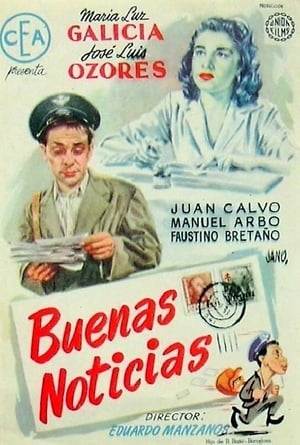 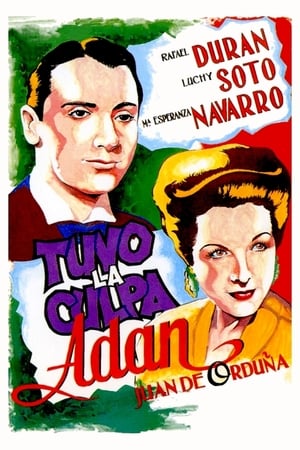 Nora leaves the convent where she has been raised to marry a relative. Just arrived she has an accident resulting in total amnesia. Her identity mistaken a new life begins for her, where she will encounter love, adventure and even crime. 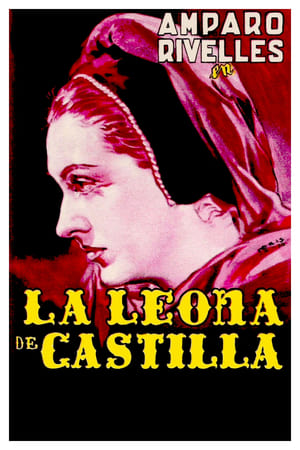 Crown of Castile, 1520. The Comuneros rise up against Charles I, king of Castile and Aragon and emperor of the Hispanic Monarchy. While Juan de Padilla, leader of the uprising, and his captains, Juan Bravo and Francisco Maldonado, fight against the imperial armies, his wife, María de Pacheco, rules the city of Toledo, capital of the rebels. 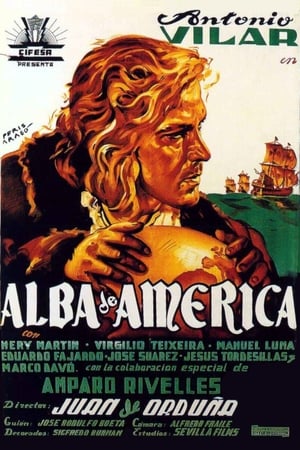 Kingdom of Castile, the late fifteenth century. The film chronicles the events that Cristóbal Colón lived (Antonio Vilar) from their stay in the Convent of La Rabida, his meeting with the Catholic Monarchs and, above all, the great odyssey that led to cross the Atlantic and reach the shores of America (1492), thus beginning a new era in the history of mankind.