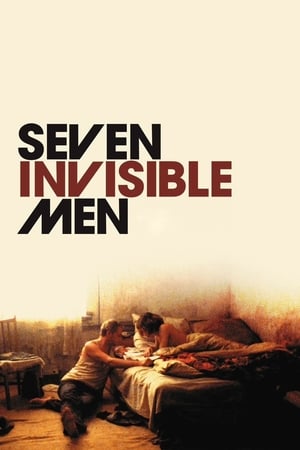 A group of drop-outs, losers and criminals are travelling in a stolen Mercedes seemingly aimlessly along numerous derelict houses and impassable roads to eventually end up on an old decaying state farm in Crimea, the southern tip of the former Soviet Union, where the mother, wife and daughter of one of them live. The men kill time with smoking, drinking and staring in front of them, but an undercurrent tension is brewing. On the last night they have a party that is equally destructive as their life

Ape Man of the Jungle 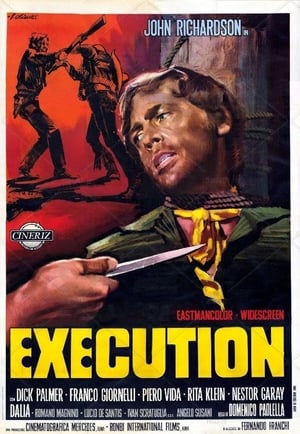 Clips, a bounty killer, is after one John Coler, who has fooled him, keeping all of a loot he should have shared with him. He finally catches his prey only to discover that the man is a Coler all right but not the expected one. He is actually the outlaw's honest younger brother Bill, who works in a traveling circus. Will Clip be able to find the stolen gold? Maybe ... but only if a gang of vicious Mexican bandits - to say nothing of Bill's circus troupe - allow him to. Which they do not seem willing to do. 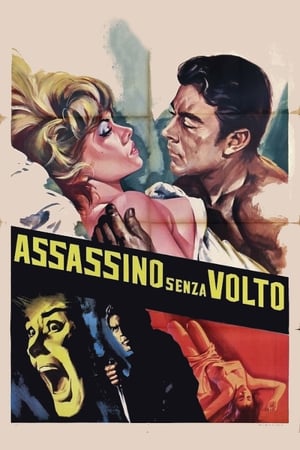 A woman is chased onto the ramparts of a castle by a gun-toting figure. She stumbles and falls to her death. Barbara, the mentally unbalanced owner of the castle, is the main suspect. However, there is no proof against her and the murders continued. But not everything is quite as it seems. The film is set in the Balsorano Castle and is shot in expressionistic black-and-white.

More info
Killer Without a Face
1968 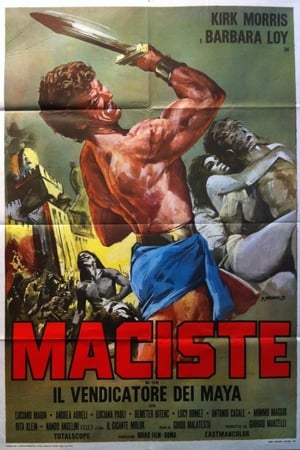 Maciste, Avenger of the Mayans 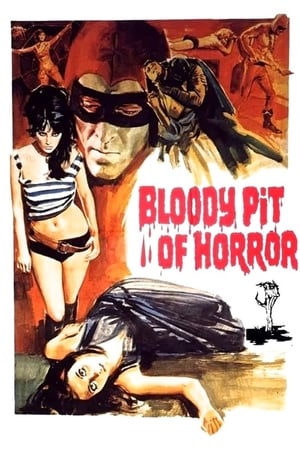 A photographer and his models go to an old, abandoned castle for a photo shoot. Unbeknownst to them, the castle is inhabited by a lunatic who believes himself to be the reincarnated spirit of a 17th-century executioner whose job it is to protect the castle against intruders. 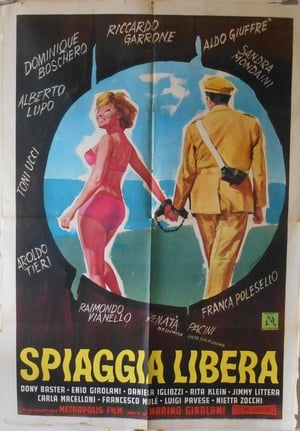