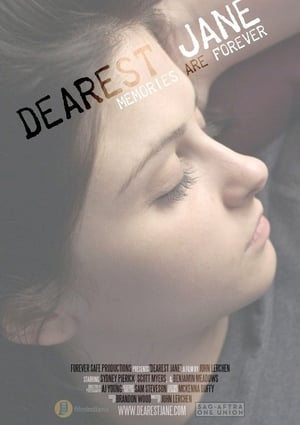 A young girl learn to accept love and change, after being sent to live with her uncle in Indiana. The dead feast on human flesh and stop at nothing for it. The living, confined to the dark corners of the world, must do what it takes to survive. Dying is the only thing left to do at the end of the world. Now Ed, Matt, Joe, Natalie, Sam and Mary will try to survive. Who lives depends on who kills first. 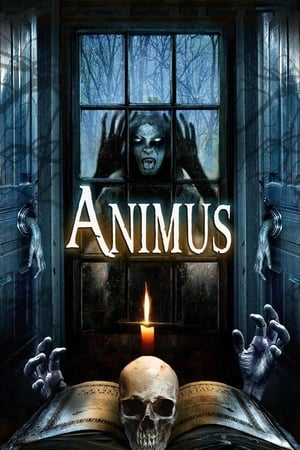 Three strangers are selected, at random, to suffer a horrible death. Jeff, Robert, and Angie are thrown together in a dungeon and forced to wait their turn to die. No one can help because they are now the disappeared. 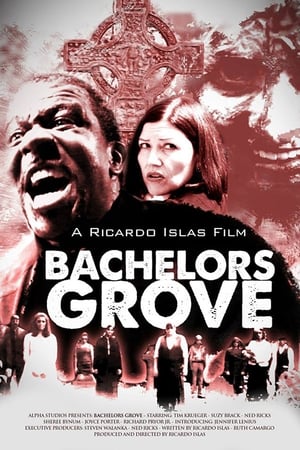 Bachelors Grove Cemetery is one of the top ten scariest places in America, often featured in main stream television networks. "Bachelors Grove" is the first movie ever made inspired on this subject.

A young woman named Wren finds herself lost in the desert after she and her two druggy friends flip their jeep in a remote part of Mexico. In their attempt to reach the nearest town by way of the desert, a symbolic journey unfolds as Wren begins to hallucinate, envisioning Death is stalking her in various forms: as a demon and an enchantress. 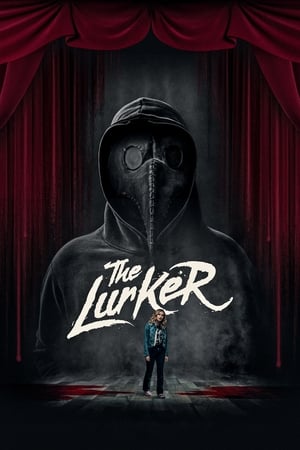 A group of theatre students, celebrating their final show, begin to slowly disappear one at a time.

After a group of boy scouts are mysteriously killed by a wolf-like creature on Cadaverous Island, Walter Romero, whose best friend was among the killed, sets out to find exactly what happened. In order to reach the island, Walter teams up with Johnny Mason, neighborhood stoner, to smoke up Ashley Valinski, neighborhood hottie, and get her to take them out on her father's boat. But soon after arriving on Cadaverous Island, a horde of zombies steals their boat, leaving them stranded, and the three are forced to team up with two cops, the mayor, and a team of botanists to either kill the monsters... or be killed themselves..... DUN-DUN-DUN!!! 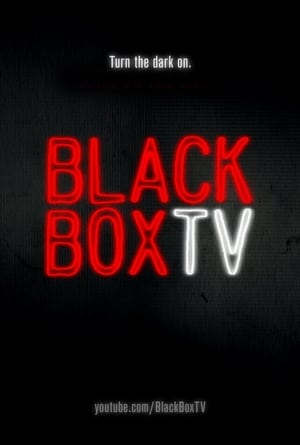 BlackBoxTV Presents is an American horror anthology web series created by Tony E. Valenzuela and Philip DeFranco. The first season, which featured a cast of YouTube creators including DeFranco, iJustine and Shane Dawson, was self-funded by Valenzuela and debuted on the BlackBoxTV YouTube channel on August 17, 2010.