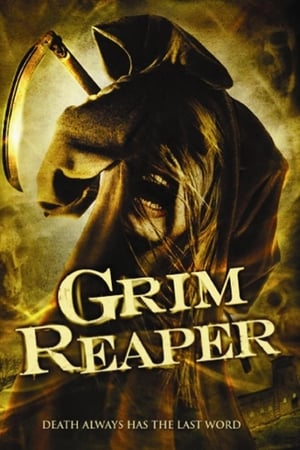 The stripper Rachel is hit by a cab but survives in the emergency room of a hospital. However, she sees Death chasing her, but she does not succeed in convincing the nurses. She is drugged and wakes up in St. Joseph, a mental hospital administrated by Dr. Brown. She finds five other inmates that had a near death experience and also claim that Death is coming for them. 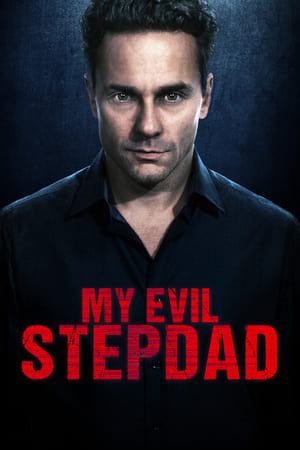 Concerned her widowed mother Tracy will be lonely when she leaves for college, kind-natured Ashley secretly creates an online dating profile for her mom and meets Jared, who seems like the perfect match. When Tracy "accidentally" meets Jared and they fall in love, Ashley is comforted to see her mother happy until Jared moves in and begins doing whatever he can do to shut her out of their new life. It quickly becomes apparent that Jared's hold on Tracy will lead to devastating consequences if Ashley doesn't do something about it and must find a way to take Jared down. 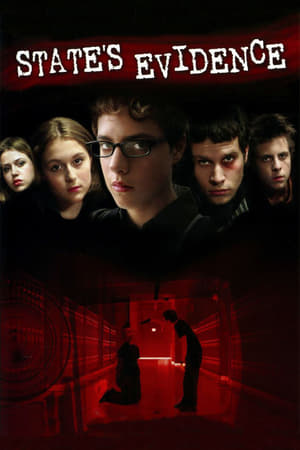 Six high school teenagers decide to commit suicide together, but their plans soon go awry when one of them has something darker in mind as well.