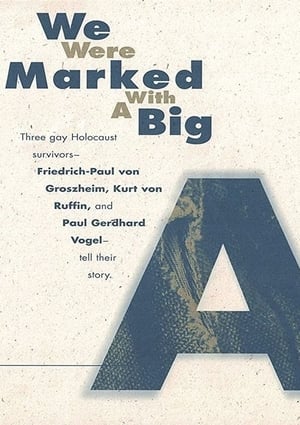 This deeply moving film reminds the world of the forgotten history of gay survivors of Nazi Germany. As many as 15,000 gay men were sent to concentration camps, targeted by the Nazis as subversives. In this powerful documentary, three gay survivors share their stories. The "A" (which stood for "Arschficker"/"Assfucker") refers to a symbol (which pre-dated the pink triangle) that gay prisoners were forced to wear. 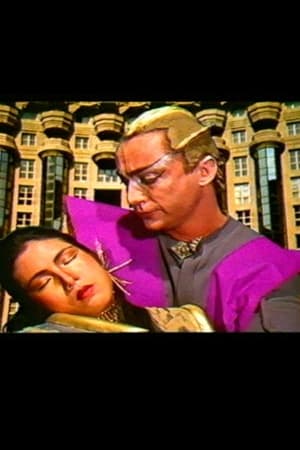 Hámos' fascination with the cultural mythology of the hero culminates in this witty, elaborately crafted drama, which was produced for European television. Hámos intercuts two parallel narratives to tell his story: a cartoonish, campy science fiction adventure, shot on video; and an elegant, cinematic political thriller, shot on film. Hámos blends the two genres into a tragicomic tale of the role of heroes, their immortality, and the catharsis of a heroic death. The science fiction melodrama features a comic book superhero, Hurry Cane, who saves the earth from the evil Emperor Argon; in the film noir, hired killers have a contract out on the hero Cane. Hámos' analysis of the myth of the hero is articulated in his collusion of the two stylized dramas and their contrasting representational modes.. 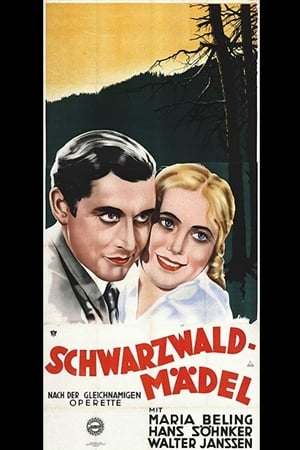 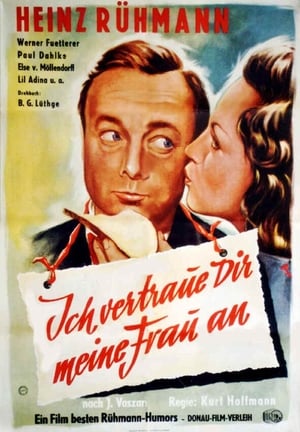 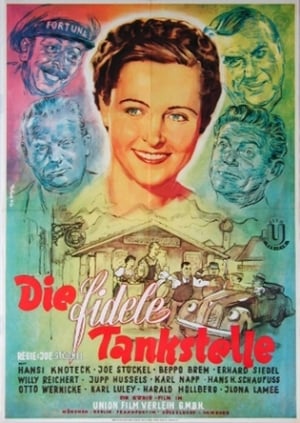 More info
The Battle of Bademuende
1931 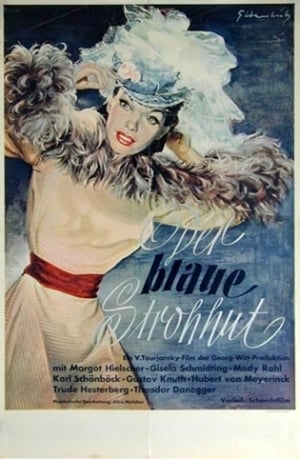 Germany, 1914: The bourgeois austerity of the small, northern German town in which Ulyssa lives conflicts sharply with her desire to flirt with and be ensnared by charming, young men. That she's married is irrelevant; it's a marriage which exists only on paper. Among all the men Ulyssa flirts with, there is one for which she has genuine affection: Stefen Marbach, an upright and sincere man, far superior to her other men. And, indeed, the two are honest with one another about their feelings, but the outbreak of the First World War separates them. Sometime later, Ulyssa finds out that not only her husband, but Stefan, too, has fallen in battle. The news of this disaster leads her to reconsider and eventually give in to the constant urgings of the Viennese merchant Reindl. Ulyssa joins Reindl in Vienna and lives a life of wealth and comfort, until one day, Stefan shows up. 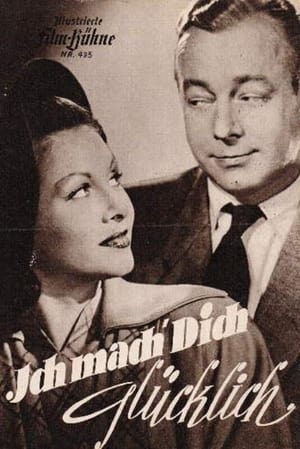 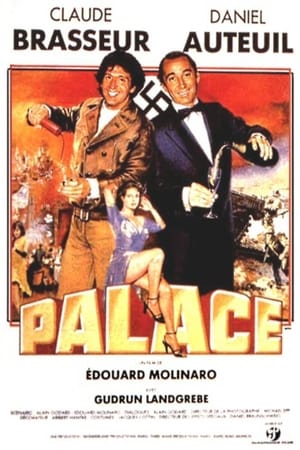 1944. Lucien, a fighter in the Free French Forces, is taken prisoner by the Germans. He is sent to a prison camp and then becomes a pianist in a palace. 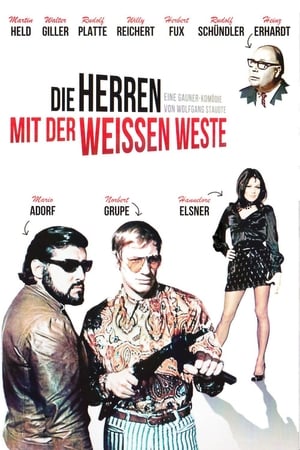 Bruno Stiegler, a boxing promoter with a disreputable past, returns from America to Berlin to make some big things again with his friends. Fatally, he is always preceded by some gentlemen from better circles who are developing amazing criminal activity in their old days. They are led by Oberlandesgerichtsrat a. D. Herbert Zänker, whom it still hisses, that he could bring in his term Bruno never behind bars.