Ade and Femi are expatriate Nigerian brothers. Ade is a successful banker in London, while Femi, once a political dissident in his home country, has had to escape to South Africa, live in refugee tenements and work menial jobs. The brothers have not only been physically estranged, their relationship is riddled with unspoken betrayal, guilt and scorn, which they have carried since the early days of their youth. During a short visit to Johannesburg, Ade discovers that his brother has been missing for a week. He sets out to investigate Femi's mysterious disappearance, reconstructing the pieces of his everyday life and the cruel hardships he endured just to survive. A riot erupts while Ade is visiting Femi's former boss in one of the townships. Ade is forced to take shelter with the employer. The mounting violence outside seeps into their exchanges and, eventually, prompts an explosion of revelation. 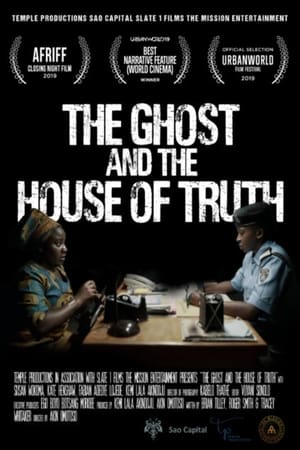 Bola Ogun is a dedicated counselor who facilitates reconciliation sessions between convicts and the victims of their crimes. When her own daughter goes missing, her belief in forgiveness is tested, and she decides to take matters into her own hands. This powerful film demonstrates the strength and determination of a mother's love.

More info
The Ghost And The House Of Truth
2019 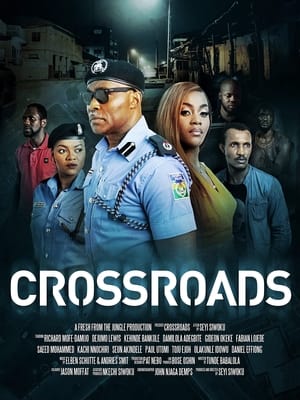 When Temi, the gorgeous wife of a high profile senator is robbed, four suspects arequickly apprehended and arrested. Although each detainee proclaims his innocence, Temi identifies each of the attackers along with her stolen property, seemingly resolving this classic open and shut case. But a senior detective, on the eve of his retirement risks his reputation when he suspects there is more to the story. High powered political intrigue clashes with gritty street violence and the prospect of deep corruption in this riveting mystery where one man fights to prevent the truth from becoming another casualty. 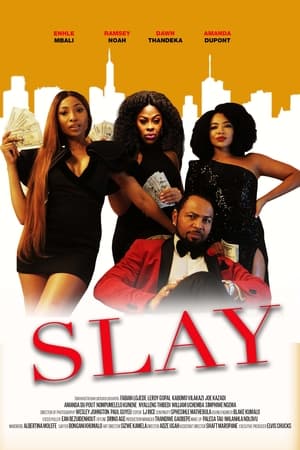 In pursuit of both success and validation, a group of tech-savvy individuals juggle intimate encounters, first impressions and romantic opportunities. 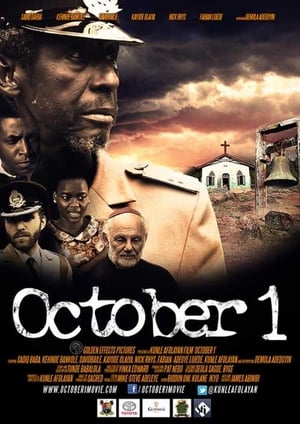 Its September 1960, and with Nigeria on the verge of independence from British colonial rule, a northern Nigerian Police Detective, DAN WAZIRI, is urgently despatched by the Colonial Government to the trading post town of Akote in the Western Region of Nigeria to solve a series of female murders that have struck horror in the hearts and minds of the local community. On getting to Akote, more murders are committed, and with local tension high and volatile, Waziri has a race on his hands to solve the case before even more local women are killed. Set against the backdrop of the national celebratory mood of the impending independence, Waziri is pulled into a game of cat and mouse as he and the killer try to outwit each other...