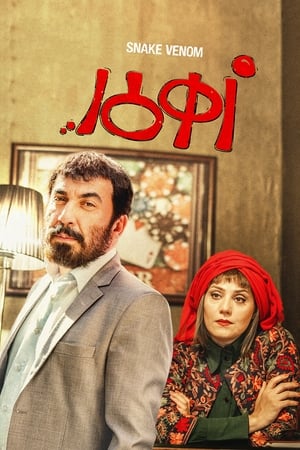 Heshmat is a religious guy and a candidate for the election of Tehran but when a troubled old friend finds him his troubles begin. He has to find a way to cope with these troubles.

Laminar, means the first step and chords that guitar learners learn. This movie is about a girl musician. 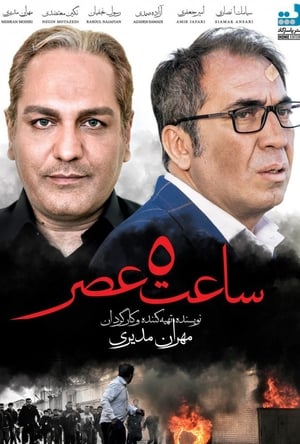 The film follows the story of a man in Tehran, from 7 am to 5 pm, when he must do a job because it is his last chance. 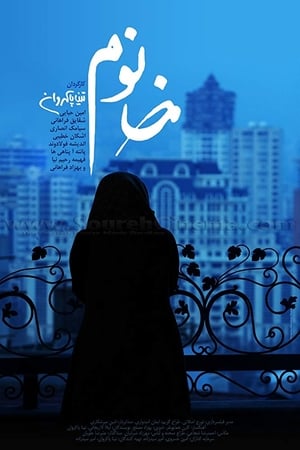 Khanoom is an episodic movie focusing on three women from three different social classes who has to suffer for the sake of their beloved men. 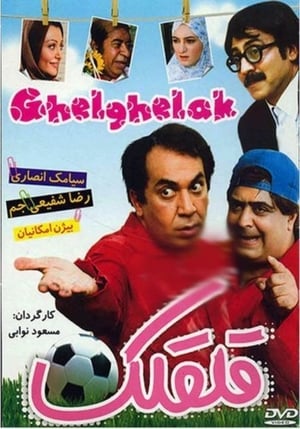 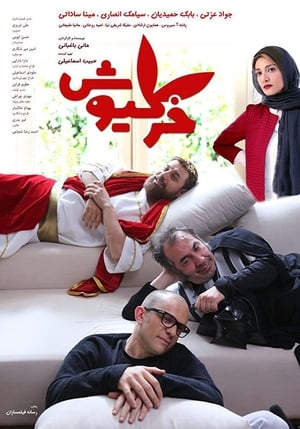 The story of Khargious is about a gut named Arash. His father is diagnosed with cancer and has left the country. For him to forget the situation of his father, His friends(Babak and behnood) decide to use some kinds of peals that makes one extremely happy and meanwhile, this leads to the revelation of some hidden truth to Arash. 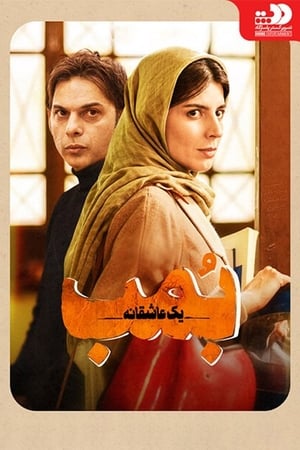 It’s 1988 and, at the height of the Iran-Iraq War, Tehran is bombed relentlessly. The days that pass are full of foreboding, and yet, love, affection, hope and life itself manage to sweep away the fear of death from those surrounded by it. Love may often be difficult to comprehend, but death is a horrible certitude. ‘Bomb, A Love Story’ shows how, even when faced with the darkness of death, love and hope will find a way. 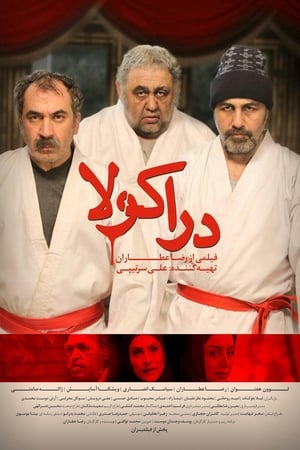 An addict is captured by a Dracula. Dracula's wife prevents him from killing the victim. The addict suggests a remedy which turns Dracula's life upside down. 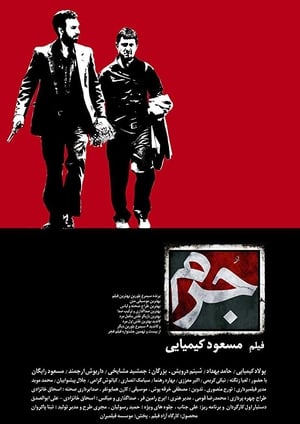 Between years 1976-79 in Tehran, the story of Reza Sarcheshmeh, a man who does not want to compromise on his believes. He is imprisoned and then after 2 years released but involved in the Islamic Revolution. 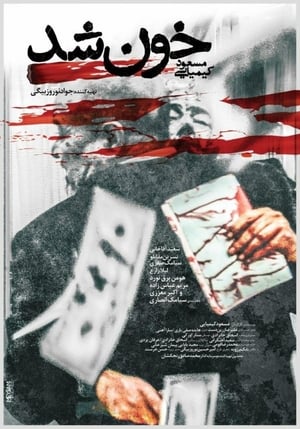 The story is "bleeding" as an old house with all its lights out and no one in its rooms. Meanwhile, one of the residents comes and lights all the lights ... 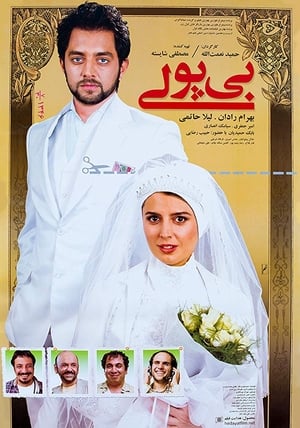 A haughty acclaimed newly married fashion designer named Iraj is shown the door by his boss after the boss's son arrives at Iran to take over his father's company. Iraj reluctant to promulgate the loss of his job, starts using his savings, trying to conceal the truth from his naive wife. Having squandered all the money he had on trivial matters, he tells his wife about being axed &amp; that's when the tables turn on him. 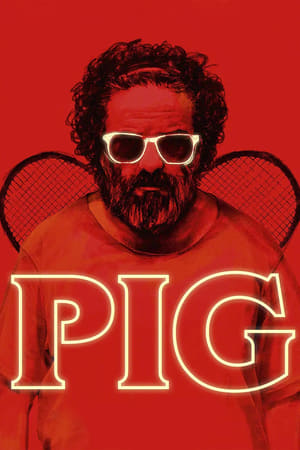 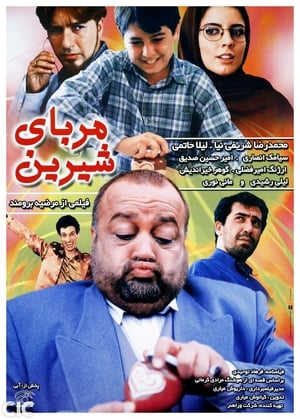 The doors of the jam produced by a company do not open. In order for them to be able to sell their jam, they reward the one who can open the jam. All the people try to open the door of the jam. 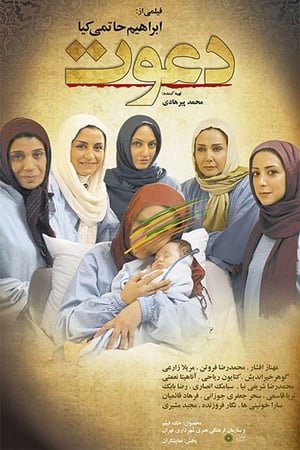 a film about how attitude dissimilar family against abortion ..... 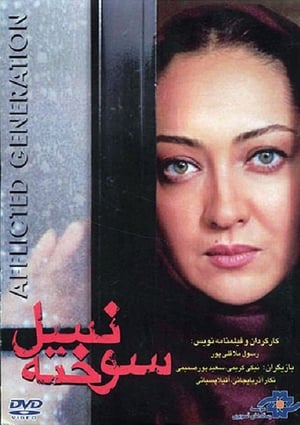 Setareh Asadi (Niki Karimi) is a young girl, who has gone to the house of a Qajar's Prince (Saeed Poursamimi) to be hired for nursing the prince's physically disabled son.... and this is the gate of what the story wants to tell about the society! 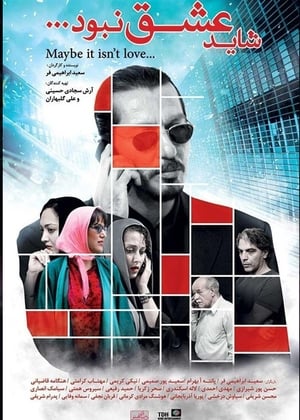 A man in the park tells the story of his friend, who worked in the cinema industry, to a young girl. The young girl who is part of the cast filming on the other side of the park ends up knowing the identity of the man. 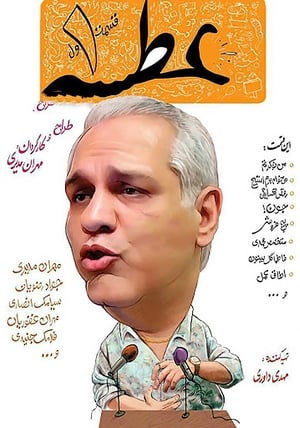 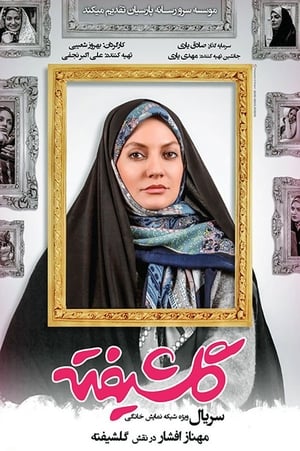 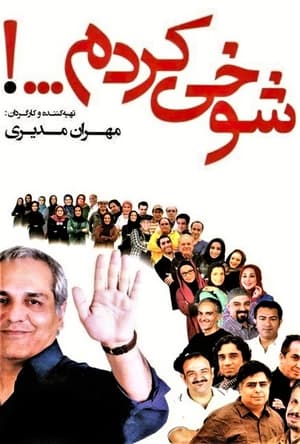 Every episode is about a subject which is common in socity. 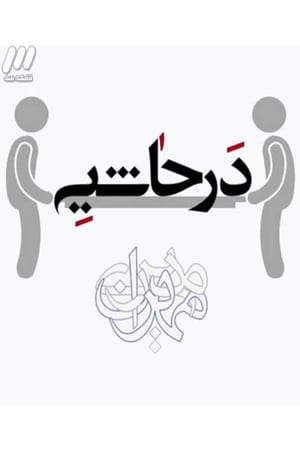 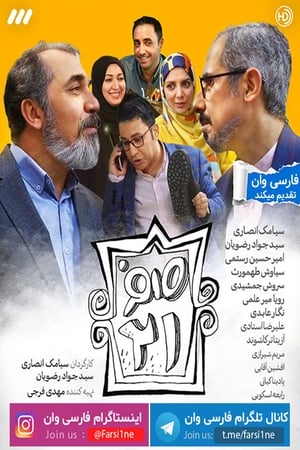 Zero 21 is about two Bajanaks who do not have a friendly relationship. The two men, who work in the municipality, try to knock each other down, and in line with these efforts, they make funny and funny things. The main slogan of this series revolves around the famous proverb "There is no life for a car, there is no family for life!" 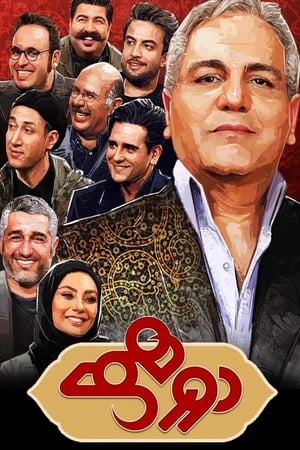 Dorehami is an Iranian Telecast currently directed by Mehran Modiri. It aired on cable network IRIB Nasim on Thursdays at 21:00 and Fridays and Saturdays at 23:00 from March 18 to October 1, 2016 and continue from November 4.