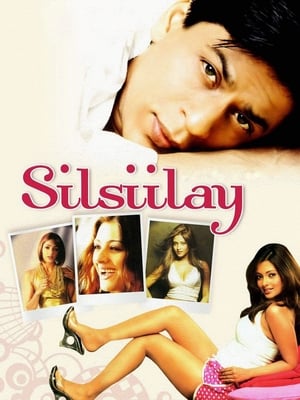 An account of the lives of three women who are not connected to each other.

After losing his love to the son of a gangster, a loyal gang-member must try and protect his family.

Kahaani Ghar Ghar Kii was an Indian soap opera that aired on STAR Plus. It ran 1700 episodes. It starred Sakshi Tanwar as Parvati Om Agarwal in the lead role of the series which tells the story of the successful Agarwal family. The final episode of the show aired on October 9, 2008. 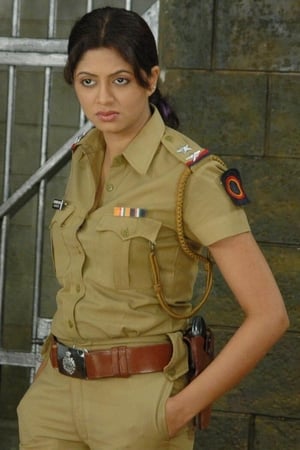 F.I.R. is an Indian television sitcom first shown on July 31, 2006, on SAB TV. It is a story about a Haryanvi Lady Police Inspector. The story revolves around her and her sub- constables antics. The show is produced by Edit II Productions and is being broadcast Monday to Friday nights. The sitcom was nominated for the Best Sitcom category at the Indian Telly Awards in 2009. The sitcom is set in a police station. On March 16, 2013, the show took a 20-year leap from 2013 to 2033 but from 8 July 2013, the setting has returned to the present. 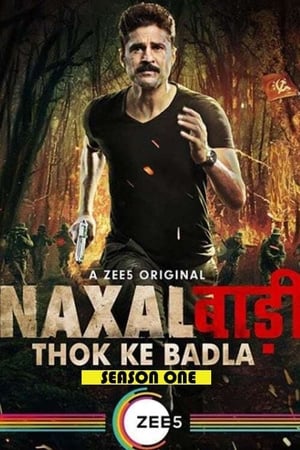 STF agent Raghav goes on a secret mission to curtail the revival of a naxal uprising in Gadchiroli. But the war becomes too personal as he digs deeper and tries to uncover the larger plan of the uprising.