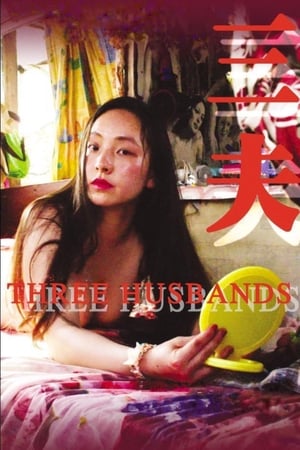 A wondrous prostitute plies her trade while living on a boat in Hong Kong. With a superhuman libido and three loving husbands, she doggedly devotes herself to her work. Using sex to satirize the era, this film brims with intense desire. 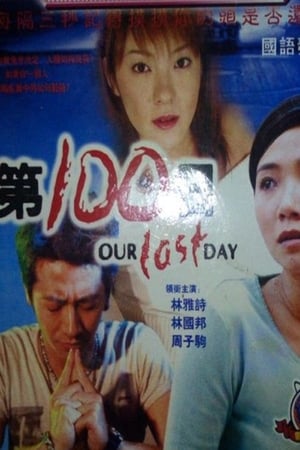 A man meets a woman per chance and makes a bet with himself: he wants to start dating her in the next 100 days. 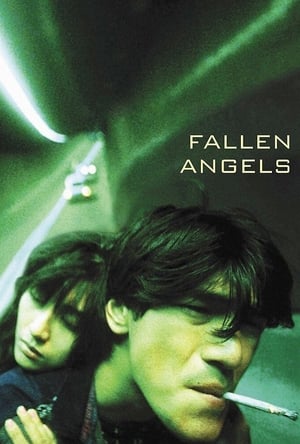 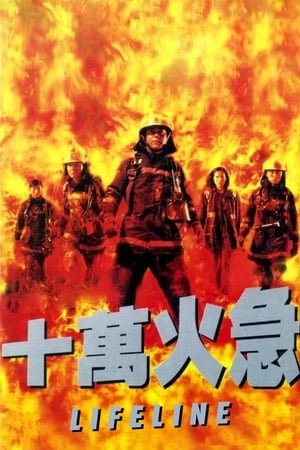 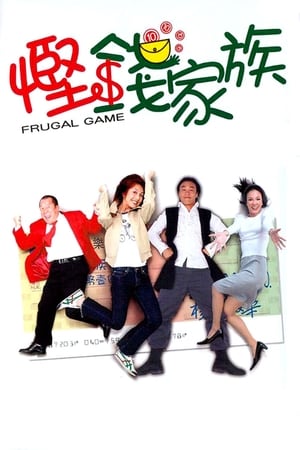 Diana and Wai have become overburdened with debt, and in a scheme to make some quick cash, they put together a fake "family" to go on a reality TV show. Their family is pitted against another one, and they must compete to see who can live off the smallest amount of money. But as the game approaches the end, the show's producer forces the director to make a few changes to boost ratings, which may inadvertently expose Diana and Wai for the frauds they are. 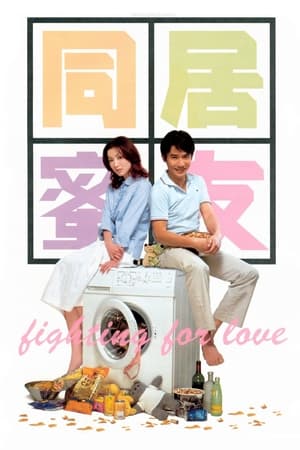 A traffic accident brings together Deborah, a high-strung businesswoman, and Veg, successful owner of a fast food shop that specializes in bull organ soup. Fiercely combative about the accident, they end up in bed after too much drinking one night. Deborah's thoughts of pursuing a relationship with Veg are dashed when she learns that he has a famous girlfriend, Mindy (she is television's "Eat Drink Warrior"). Nonetheless, Deborah and Veg become friends, and, after prompting from Veg's mother, Deborah decides to "fight for her love." Who will Veg choose? 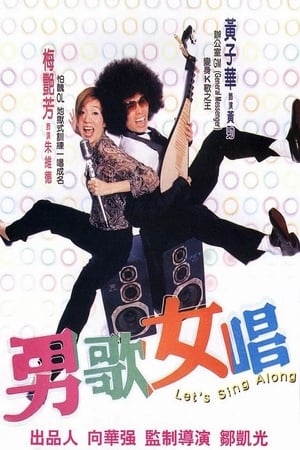 Chu Wai Tak (Anita Mui), a timid and shy office lady, is embarrassed by her ex-boyfriend by enrolling her in a singing contest. Tak is in trouble as she can't sing when someone else is round. She asks King (Dayo Wong) a Karaoke fanatic, to train her and make her confident in performing in front of others. The time is coming, King decides to give Tak the final "confidence boost" session... Anita Mui must overcome stage fright by learning from the “King of Karaoke” in this musically-inclined comedy. 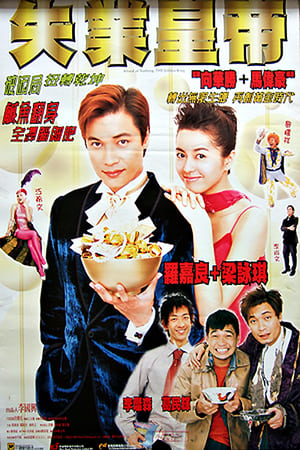 When a very successful CEO is fired for refusing to take bribes from his recently appointed corrupt boss, he finds himself homeless, as well as jobless, and finds himself reduced to begging on the streets in order to survive. But upon meeting a beautiful, young woman, his lust for life returns, inspiring him to go out and regain all that was once his, with revenge on his former employer at the top of his list 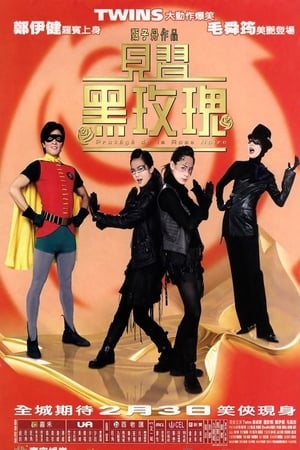 Gillian and Charlene, as usual, play a couple of mis-matched partners who come under the tutelage of the slightly nutty and love-sick Black Rose (Teresa Mo), a former kung fu-fighting super-hero who grooms them for a life of fighting crime. Ekin Cheng plays a dim-witted cab driver who wears a Robin costume and becomes Charlene's love interest. There is a bit of "comedy" as Rose confuses Ekin with her former lover and Gillian become jealous. A lot of time is wasted with this Three's Company-style shtick until eventually, some shred of a conflict comes forward, as the girls must battle a former protege of Rose who has taken to kidnapping to pay the bills. 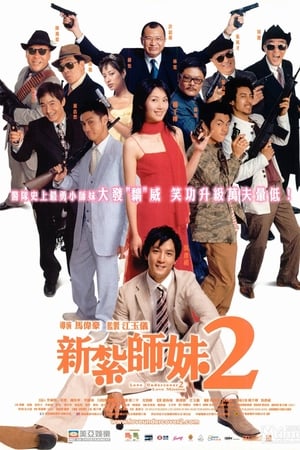 The Crime Investigation Department is assigned to protect a princess-consort coming from the Republic of Puerto Risi. They arrange a fantastic trip to introduce the princess-consort to Hong Kong, but a big crisis looms on the horizon. 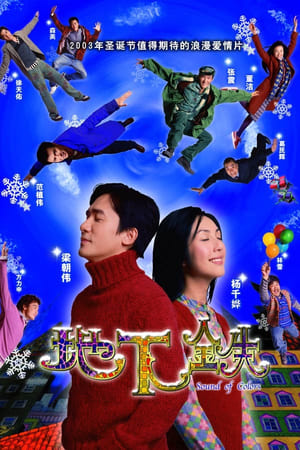 Ming a marriage consultant who runs into the charming but blind Yeuk through a little help of a guardian angel. The wheel of fortune is set in motion after the lonesome Ming discovers that he is blind one day. Nobody else than Yeuk who is used to make her way through the labyrinth of the metropolis without relying on the power of sight every day becomes Ming's loyal helper. Will Ming's gift of seeing ever return and if so, will he stay together with Yeuk?