Neslihan studied theater at Yeditepe University. One month after she registered in 2005, she played in an advertisement film. She was awarded the prize of "Most Promising Young Actress" in the Golden Boll Film Festival. 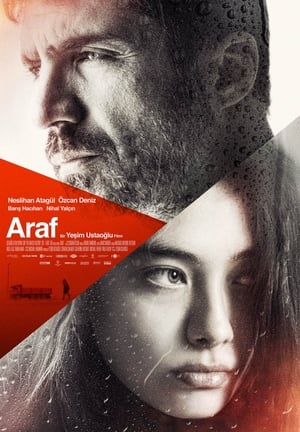 Araf is the story of Zehra and Olgun whose lives are caught in a vacuum. The world in which they live and work is a place of throwaway culture and constant change. They too are waiting for a chance to change and escape from their empty, monotonous lives.

More info
Araf/Somewhere in Between
2012 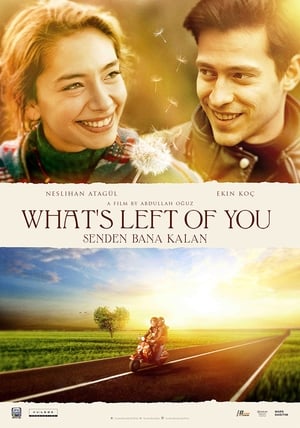 On his 18th birthday, wealthy but spoiled Ozgur(Ekin Koc) gets a surprise from his deceased grandfather's will. He has to leave his luxurious life in Istanbul and graduate from a public school in a small village on the Aegean coast. After falling for Elif(Neslihan Atagul), a secretive classmate, Ozgur begins to understand the importance of this tiny and seemingly trivial village.Adapted from the South Korean romantic drama, 'A Millionaire's First Love'. 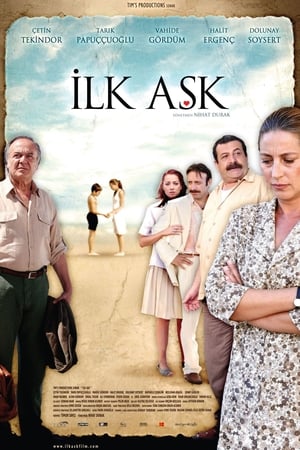 A Turkish coastal town, in 1990: The unexpected visit of his long lost brother Asaf disturbs Azmi Arifoglu. 40 years ago Asaf was a prisoner of war, and Azmi managed to let him pronounce dead to marry his fiancée Nevin. After Nevin's decision to live with Asaf, Azmi feels his honor insulted. The conflict shakes the whole family. Meanwhile 13-year-old Arif falls in love with Bahar his age. An unexpected rival shows up and he gets jealous 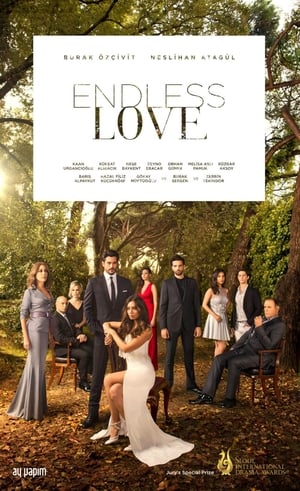 Two separate worlds lie on two sides of the road in a seaside town. Both too close and way too far from each other. What happens when two young people from these worlds fall in love? Kemal is one of the three children of a moderate family that lives in one of the inner neighborhoods of the town. His hand to mouth world has pinned all hopes on him. The motive of this world is not high aims, it’s to make a living and survive. It’s Kemal’s last year in mine engineering. His dreams are restricted with the truth and he doesn’t believe in miracles. Especially in miracles like love. Kemal is soon tested with his disbelief and Nihan hops into his monotonous life. After that day Kemal’s world turns upside down and he loses control. 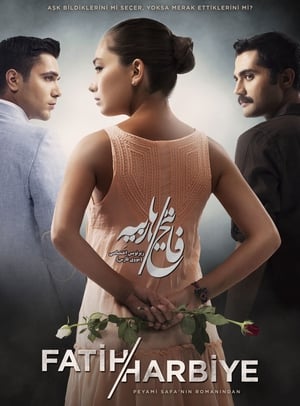 The main character is a girl who lives in the suburbs of Istanbul. All her thoughts together about how to get out of poverty and miserable life and enter the socialite. Girl walking ... 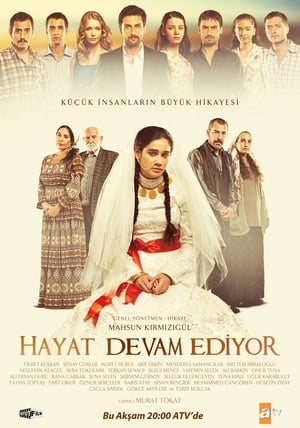 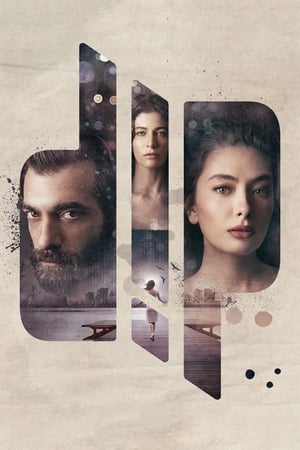 Sahir, who is in charge of abandoning the people who attempt to commit suicide due to Istanbul Security, finds Bilge who is a scientist woman with a notice coming to the phone one day. 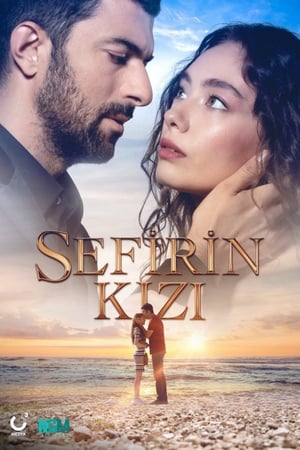 Sancar has always & Nare has always yearned for love. When they meet and fall in love as children, they know they are meant to be; they just have to wait to be old enough to marry. On the night of their wedding, a startling revelation by Nare forever changes their lives and puts their love on hold until the night of another wedding many years later. 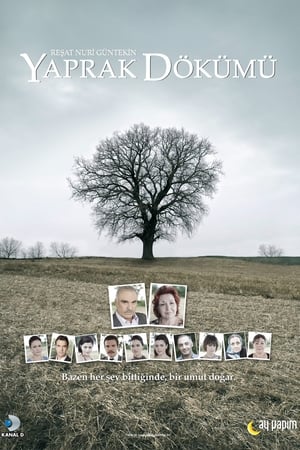 Yaprak Dökümü is an award-winning Turkish television series based on the novel of the same name by Reşat Nuri Güntekin. The series premiered on 13 September 2005 on Kanal D, and endеd its fifth and final season on 29 December 2010, comprising 174 episodes overall. The show is set in Istanbul, Turkey, and it revolves around the fictional family Tekin, which their arrival in Istanbul tears their family apart, and transforms them in a way they can't imagine.