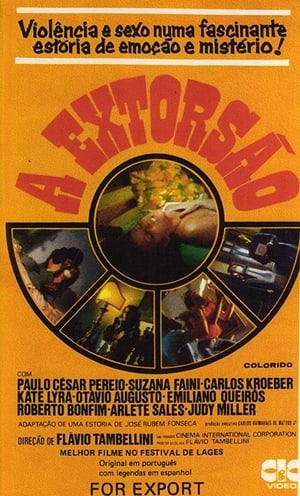 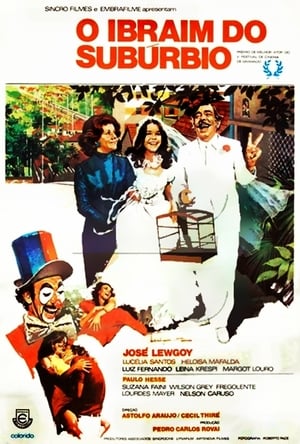 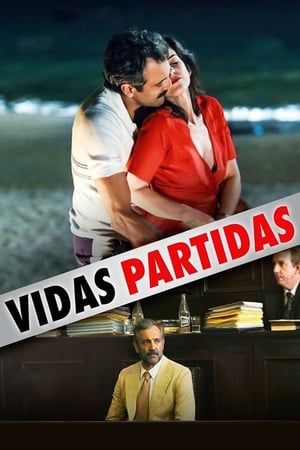 A married couple lives peacefully with two children until the husband starts getting violent. 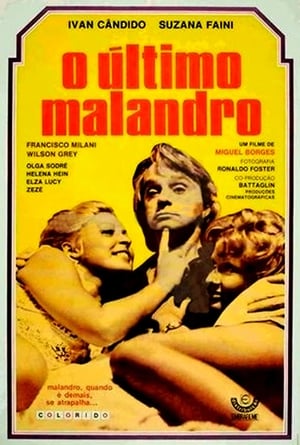 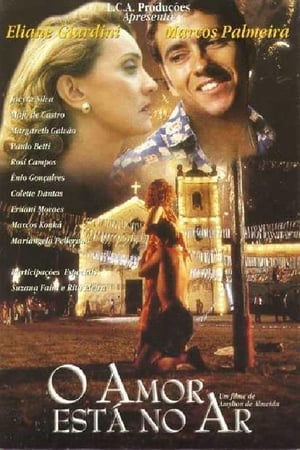 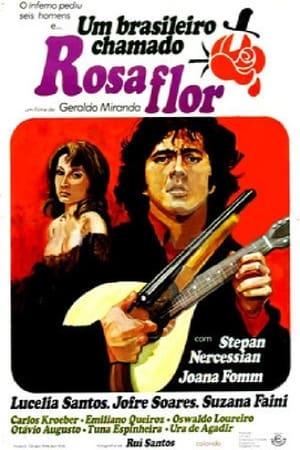 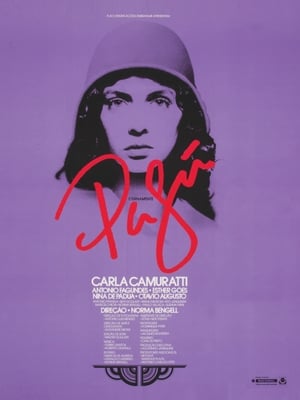 Eternamente Pagu is a biographical film about Patrícia Galvão, best known as Pagu, a Brazilian political, literary and artistic activist. An important figure of the Brazilian Modernism, Pagu was also a militant for the Brazilian Communist Party after she married writer Oswald de Andrade. She broke up with Andrade and, as a journalist was arrested by the Dictatorship of Getúlio Vargas. After she left prison, she abandoned Communism in favor of Trotskyist Socialism, married Geraldo Ferraz, and started a career as theatre director. 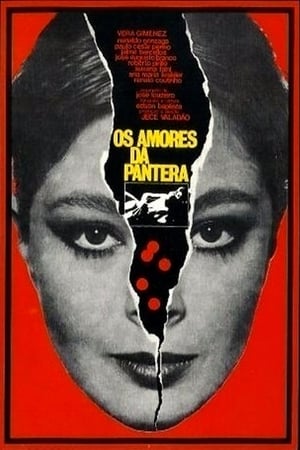 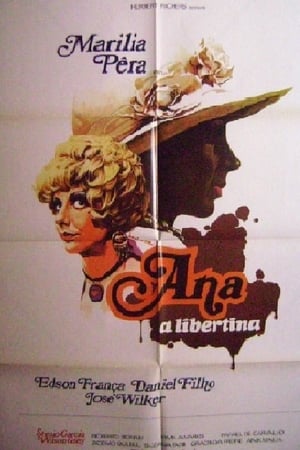 When Daniela, a famous actress, decides to return to her hometown to reconnect with a simpler lifestyle, local politicians decide to exploit her influence in order to get ambiguous deeds done. 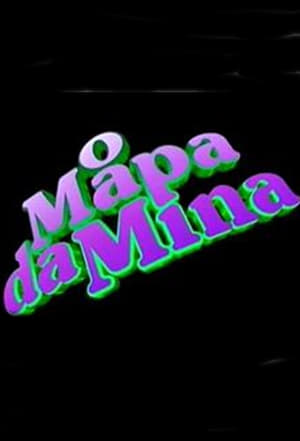 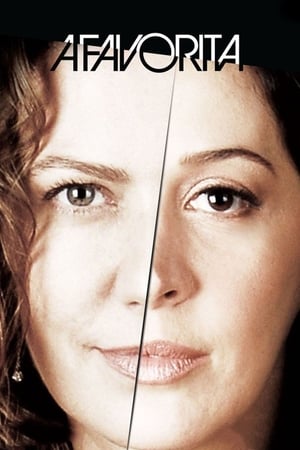 A Favorita is a telenovela, first broadcast in Brazil at Rede Globo from June 2, 2008 to January 17, 2009. A Favorita storylines examine two friends, Donatela and Flora, who became rivals. One of them committed a crime and is lying, so there are two versions of the same story. The series was originally screened as six episodes per week, from Monday to Saturday, with an average running time of one hour. Created by writer João Emanuel Carneiro, A Favorita has remained significant in terms of Globo's success and audience share, and also in Brazilian television drama history, tackling many controversial and taboo issues previously unseen on mainstream television in Brazil. It made history for being the first telenovela where the public did not know who was the villain and who was telling the truth. 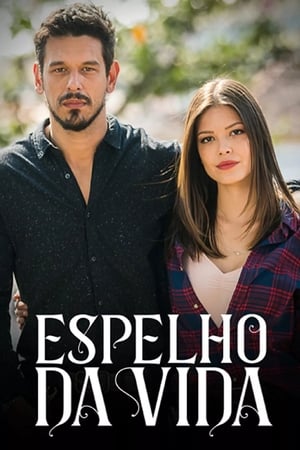 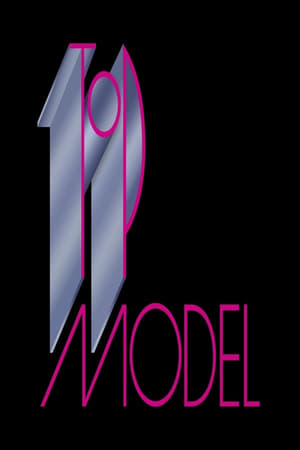 Maria Eduarda "Duda" Pinheiro is a successful top model. After being hired to model Covery brand clothes, she meets the Kundera brothers, Alex and Gaspar, owners of the company. Gaspar, a former beatnik, is over 40 but still practices surfing, lives in a beach-side house and raises five children: Elvis (named after Elvis Presley), Ringo (Starr), Jane (Fonda), Olívia (Newton-John) and (John) Lennon, all from different mothers who left them with him. Anastácia "Naná" Passos, Duda's friend and mentor, loves him platonically, and rivalizes with Mariza Borges over him. Alex by contrast is a yuppie. He and their mother Morgana have a love-hate relationship and rivalry with his brother over Morgana's attention and the company. Alex begins to love Duda, however she falls in love with Lucas, a graffiti artist who is on the run from the São Paulo police due to his involvement in a crime there. He is also searching for his real father, and thinks it's either Alex or Gaspar. 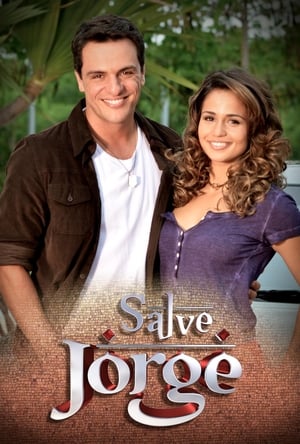 A moving tale of courage and resilience in the struggle for freedom – this is the role that life has cast for headstrong Morena in Brave Woman. Raised in a poor neighborhood in the outskirts of Rio de Janeiro, this tough and humble woman will spare no effort to protect her family and gain her independence.