Ragini Dwivedi (born 24 May 1990) is an Indian film actress and model who appears in South Indian cinema, but primarily in Kannada cinema. As a model, she was the runner-up of the 2008 Femina Miss India contest and won the Richfeel Femina Miss Beautiful Hair award at the 2009 Pantaloons Femina Miss India contest. She made her entry to filmdom with Veera Madakari (2009) which won her the Suvarna Film Award for Best Debut Actress. She rose to fame starring in successful Kannada language films, Kempe Gowda (2011), Shiva(2012), Bangari (2013) and Ragini IPS (2014), thus establishing herself as one of the leading actresses in Kannada

A female IPS officer is fighting against corruption and corrupt people.

Kayyum Bhai is an Telugu movie starring Katta Rambabu and Priya Harshita in prominent roles. The movie also stars Ragini and Taraka Ratna. It is a drama directed by Bharath with Shekar Chandra as musician, forming part of the crew.

An enraged and influential gangster plans the ultimate vengeance against an honest police officer. 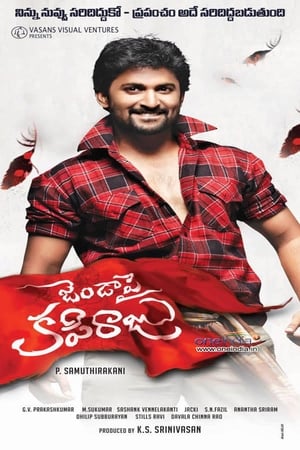 Arvind who came to the city from a rural area, is a naive employee in a company. He cannot tolerate corruption, bribery, breaking rules, lavishness and the urban culture of youth in cities. He is caught by traffic police for a minor mistake though not of his own. Although he has all documents with him, he is asked a bribe by traffic policeman. When he refuses to pay the bribe, a complaint is booked against him and he is sentenced by the court, even though he complains about the bribe. Finally he does a sting operation with 2 of his friends and 10 honest employees in various government offices by applying for identy cards like PAN card, voter card, ration card for an anonymous person.

Face to Face is a 2012 Malayalam mystery thriller film directed by V. M. Vinu and starring Mammootty, Roma Asrani and Ragini Dwivedi. The film is written by Manoj Payyanur and produced by M. K. Nazar under the banner of Good Line Productions. It was released on 30 November 2012. 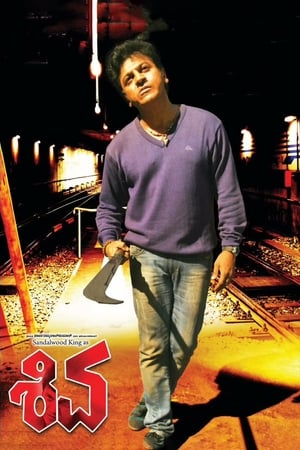 Shiva and Julie join forces to defeat the men who killed his father. In order to accomplish their mission, they seek the help of a villain. 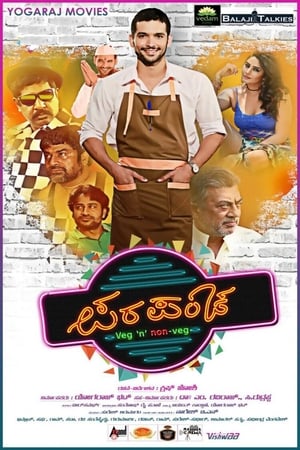 Rajeeva rebels against his fathers wrongdoings and leaves home, leaving everything earned by his father, including the last thread of clothing on his body. As destiny has its own way for everyone, Rajeeva happens to meet a nomad Khaali Peeli. Khaali Peeli takes him under his patronage and gets him a server`s job in the family bar and restaurant Parapancha. 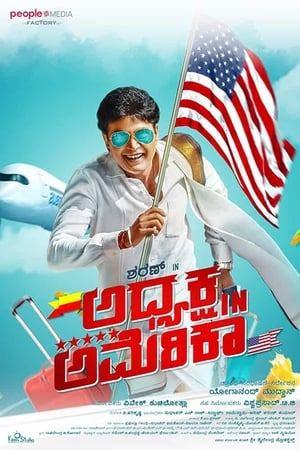 Ullas is a scamster living in a small town, who'd do anything for good money. A confusion leads him to get married to a rich NRI girl, who has an alcohol problem. What will become of this marriage? 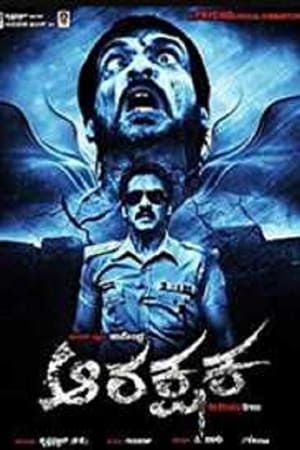 Arakshaka is a Kannada thriller, starring Upendra, Sada and Ragini Dwivedi and directed by P. Vasu. The film explores the strange and inexplicable workings of the human mind and deals with fear, darkness and misunderstandings. 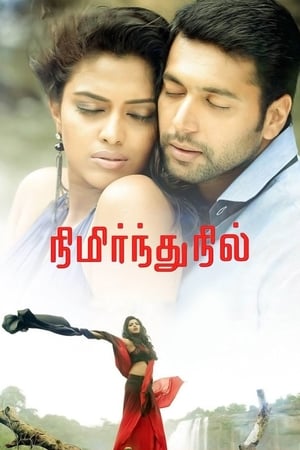 Aravind, a principled young man, takes on the corrupt officers in the government. They soon launch a counter-attack. Will Aravind emerge victorious or succumb to their wiles?

Another mission with Mahadevan and crew, as they deal with international terrorism with a flight being hijacked by hardcore terrorists. 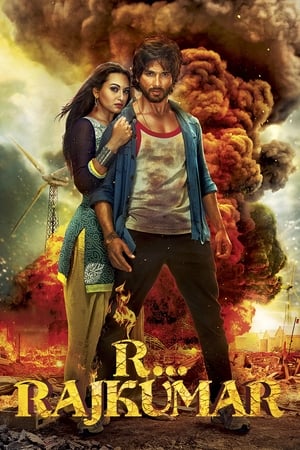 Rajkumar, an aimless youth, works for a drug baron and is sent to kill a rival dealer. His life is changed forever when he meets Chanda, and has no idea she is the adopted daughter of the man he is supposed to kill.

Lakshmi is an action-suspense thriller, in which Shivaraj Kumar playing the title role while Priyamani in the female lead role. Lakshmi Narayana alias Lakshmi is a ruthless CBI officer. The film begins with the hero kidnapping a internationally-renowned dancer Akriti. While cops lead by Ravi Kaale capture Lakshmi, they are not aware of his true identity and assume that the kidnapper is being protected by powerful people. Little less they know that he has abducted a terrorist to find clues about his missing wife Priya aka Reshma (Priyamani) and it is believed that she cheated him and left with an underworld don. As he finds the culprits one after another, he gets an anonymous call that make him to come to Hong Kong. His mission is clear - find his wife and kill her along with the kingpin. How he finds his wife? What role does his wife play in the film? Answers to these questions will form the crux of the story.