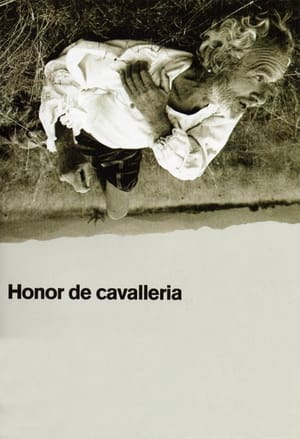 Trusting in fate, Don Quixote and Sancho pursue their travels in search of adventure day and night. They ride through fields, talking about subjects as varied as spirituality, chivalry and daily life. A growing bond of friendship unites them. 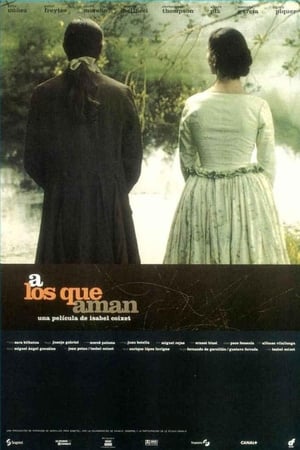 A secret and deep passion marks the life of a young doctor, and threatens the existence of those around him. 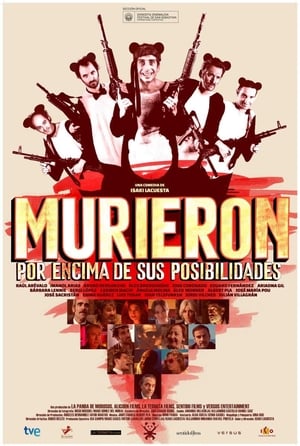 Isaki Lacuesta presents a social satire in which five common or garden citizens, from a country pretty much identical to our own, see their lives ripped apart by the economic crisis. With nothing more to lose, they come up with a crazy plan to save the Spanish and world economy: kidnap the chairman of the Central Bank and demand that he return everything to the way it used to be.

More info
Dying Beyond Their Means
2014 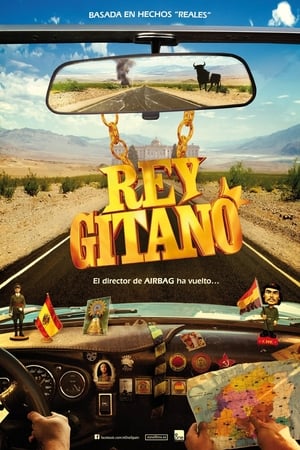 Two unemployed detectives with conflicting ideologies meet a rogue and seductive gypsy who proposes them a crazy mission. After that, their luck will change for the worse. 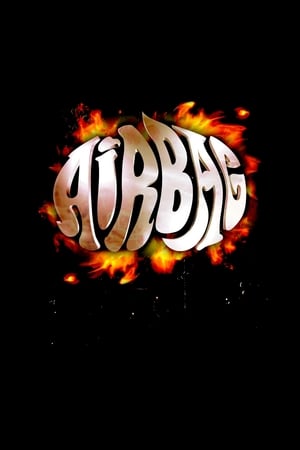 Mommy's boy Juantxo is engaged. Dragged to the party by his friends Konradin and Paco, he loses his expensive wedding ring inside the body of a prostitute. Mafioso whorehouse owner Villambrosa finds the ring. Meanwhile Villambrosa's rival gangster Souza sends femme fatale Fatima to check things out. Juantxo and his friends are trying to get the ring back and in the process get involved in the war between gangs. 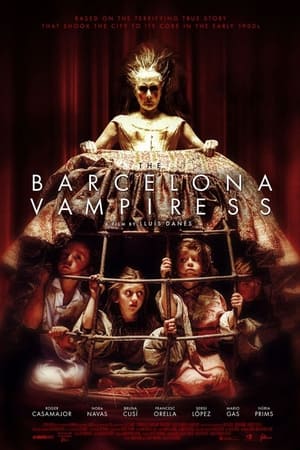 Barcelona at the start of the twentieth century sees two cities living alongside one another. The first, bourgeois and modernist, the other filthy and sordid. When Teresa Guitart, the young daughter of a rich family, goes missing, the news sends shockwaves through the whole country. The police soon have a suspect: Enriqueta Marti, a woman who’s also known as “The Barcelona Vampiress”. The journalist Sebastia Comas decides to venture into the Raval neighborhood’s maze of streets, brothels and secrets, where he will find out the dark truth around the kidnappings and macabre murders of children that the Vampiress is accused of. His investigations will reveal a sleazy elite, who will stop at nothing to hide their tawdry vices. 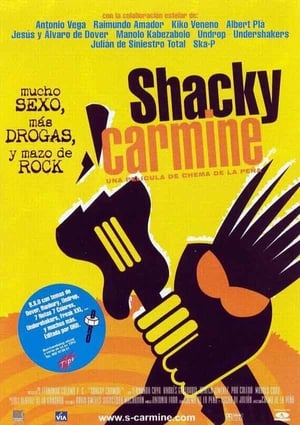 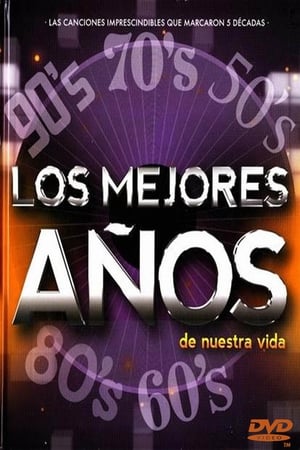