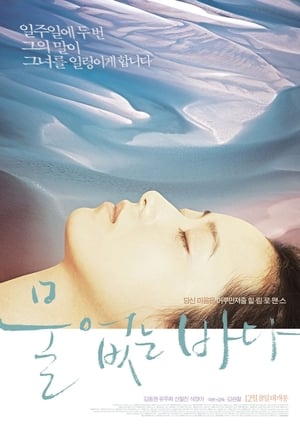 Delivery man Dong-soo has a tic disorder that causes him to say inappropriate words he doesn't mean. Online novelist Ye-ri has closed herself in her apartment ever since her sibling's death. Twice a week, Dong-soo makes deliveries to Ye-ri and they develop a quiet bond, talking about things they've never told anyone else. Ye-ri reveals that it was her late sibling's wish to see a sea without water, and Dong-soo decides to fulfill that wish for her.

Directed by Jin Seung Hyun, the curiously titled indie drama July 32nd is inspired by the short story "Full Moon" by acclaimed writer Ko Un. Screened at the 2008 Fukuoka Film Festival and the 2008 Shanghai Film Festival, the film depicts the tumultuous relationship of a killer and his daughter, whose lives are upturned on July 31, 1987. Pursued by the police, he leaves his five-year-old daughter in someone else's care, promising to pick her up the next day. But the next day never comes because he soon gets arrested. Years later, the abandoned daughter has grown up, and the waiting has turned into the longing for revenge. 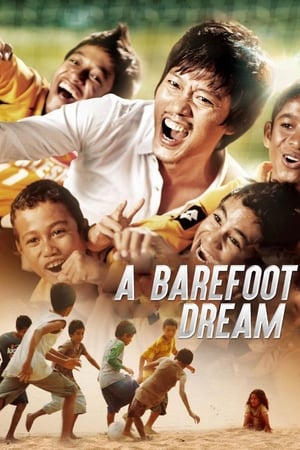 After a series of pipe dream ventures go belly up, retired pro soccer player Kim Won-kang happens to visit East Timor, where he finds children playing the game barefoot on rocky pitches. Sensing a new business opportunity on finding the country doesn't have a single sporting goods store, he embarks on a scheme to get rich quick by purveying athletic shoes to the unshod youngsters. Sadly, no one there can afford to pay $60 for a pair of shoes, even on a generous installment plan, and before he knows it, he is reduced to coaching a team of ragged 10-year-olds and prospects are looking grim. Written by Palm Springs Internation Film Festival 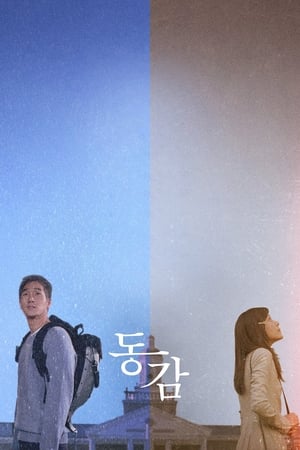 In this endearing supernatural love story spanning two decades, a university student finds himself communicating with a female classmate from the same school through an antique ham radio... 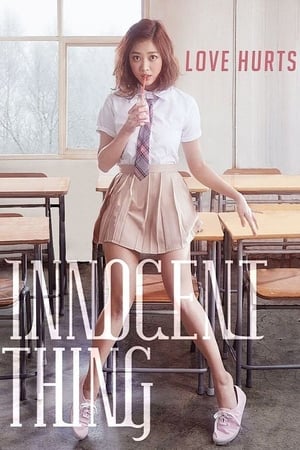 A high school student develops a crush on her gym teacher. 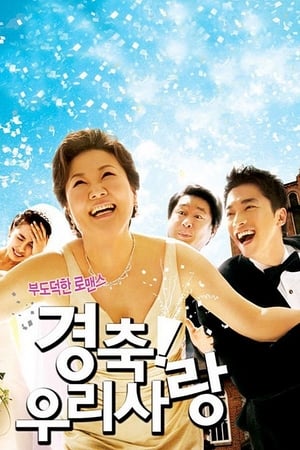 An unhappy woman in her 50s is knocked up by her daughter's boyfriend after a one night stand. With the neighborhood in shock and her family up in arms, the woman begins to realize that she's actually found the love she's been pining for in the arms of the young man. 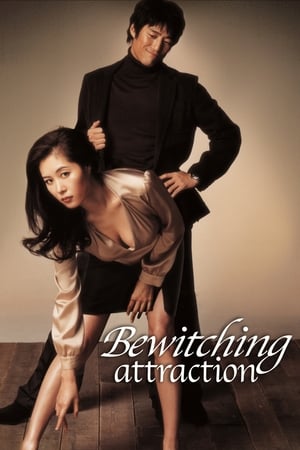 The lovely and promiscuous textile professor Eun-sook has all the male professors wrapped around her finger. It also helps that she has slept with most of them. Eun-sook is also a member of an environmental awareness group. When the popular comic book artist Suk-gyu joins the group, he arouses the jealousy of Mr. YOO, one of the other member who fears that Suk-gyu will steal Eun-sook from him. It turns out that Eun-sook and Suk-gyu attended the same junior high school where they share a secret and tragic history. Back then, Eun-sook was Suk-gyu's older brother’s girlfriend. But after Eun-sook decides to sleep with Suk-gyu as well, the older brother's best friend dies in an accident in which both of them are involved. As the jealous MR.YOO starts to investigate Eun-sook and Suk-gyu's past, will their secret be kept? Will they get together again? 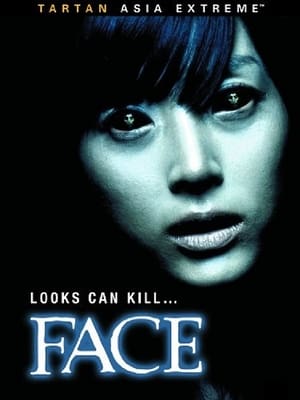 Lee Hyun-min, who works reconstructing faces from skull, quits his work in a institute to stay with his Beta-allergic daughter Jin that was submitted to a transplant of heart by the specialist Dr. Yoon. The newcomer researcher to the institute Jung Sun-young comes to his house bringing the skull of a victim of a serial-killer that had her whole body melted down with acid by the murderer. Hyun-min refuses the assignment, but he is haunted by the ghost of the victim and scared he decides to reconstruct the face of the woman. When Jin has trouble with the transplanted heart, Hyun-min requests the donor case history to Dr. Yoon, but the doctor refuses to give the information, claiming confidentiality issue. Dr. Yoon becomes the prime suspect of Detective Suh, who is in charge of the investigation of the murder cases, and he discloses the identity of the victim based on the reconstructed face... 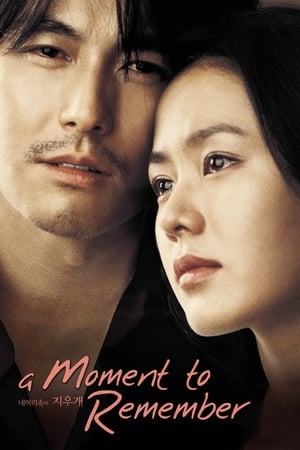 A young couple's love is tested when Sun-jin is diagnosed with a rare form of Alzheimer's disease.

More info
A Moment to Remember
2004 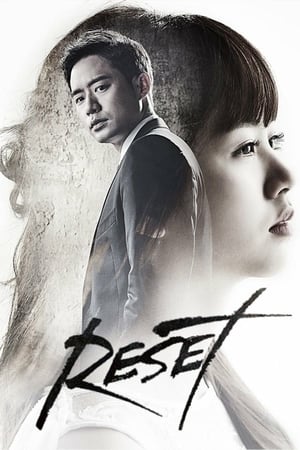