A powerful man of a village kills a devotee on the eve of her wedding; he does this as his daughter is in love with the groom. He also seeks the help of an occult to acquire treasure until a neighboring deity comes to the rescue of this village.

Kalyana Galatta (Tamil: கல்யாண கலாட்டா) is a 1998 Indian Tamil comedy film written and directed by Rajkapoor, starring Sathyaraj, Mantra and Khushboo in lead roles. The film, scored by Yuvan Shankar Raja, filmed by Rajarathinam and edited by B. Lenin and V. T. Vijayan, released on 1 August 1998. 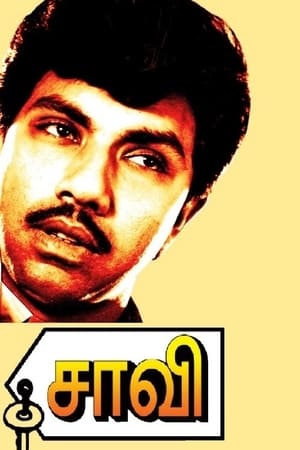 When a woman learns that her husband married her for her money, she decides to divorce him.

Rasaiya and Rajeswari are tribal newly weds, out for a midnight stroll in the forest. Three drunk businessmen('Nizhalgal' Ravi, Thyagu, Ponnambalam) accost them and when Rajeswari refuses to succumb to their advances, they kill the couple. Rajeswari is them reborn as the child of a poor couple and once she remembers her past, starts taking her revenge. Once she has disposed off the first two, she finds out that the son of the third is a look-alike of Rasaiya. When Rasaiya ends up marrying the girl of his father's choice, Rajeswari attempts to prevent the consummation of their relationship and steal her husband back. 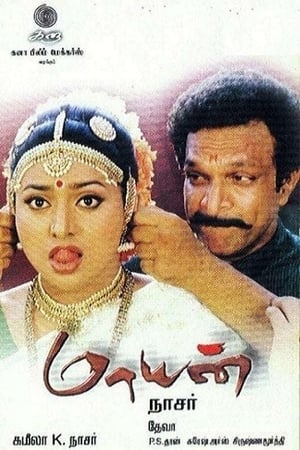 Maayan is a 2001 Tamil drama film, directed by Nassar. The film stars himself, Roja and Vindhya in the lead roles while Thalaivasal Vijay, Ranjitha and Vadivelu among others form an ensemble cast. Music for the film was composed by Deva and the film opened to mixed reviews in September 2001.

Rolex is a smart international smuggler on the run. The fearless Assistant Commissioner Jai Kumar arrests him. Jai Kumar and Raji are in love, then they get married. Rolex wants to take revenge on Jai Kumar by his way. Later, he escapes from the jail and fakes his own death. What transpires later forms the crux of the story. 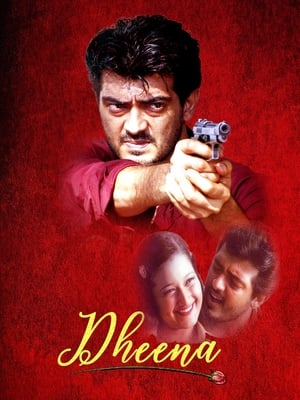 A local gangster and his adopted brother rule over a town together. However, their relationship turns sour after the man's sister dies due to the gangster's mistake. 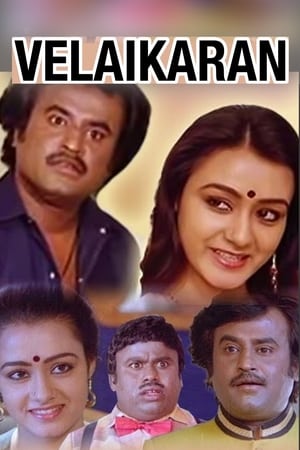 Young Ragupathy was brought up by his paternal grandfather, Valayapathy. He decided to go to the city in search of a new job and life. In the city he meets Senthil, who guides him into an interview in a 5-star hotel owned by Rajkumar . While in the hotel, Ragupathy meets Kowsalya, and falls in love with her. During this time, many attempts are made to kill Rajkumar by his uncle and son Nassar. The blame for this murder attaches to Rajkumar's mother, who is actually Ragupathy's mother. Realizing all this, Ragupathy takes an oath that he will not let harm come to Rajkumar.