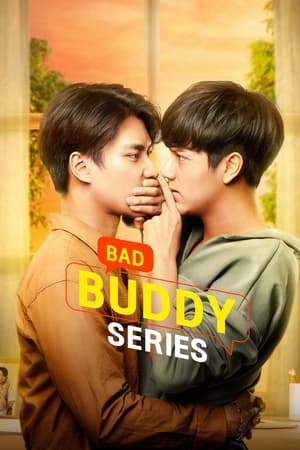 It follows the romantic enemies-turned-lovers story of neighbors Pat and Pran, who grow up hating each other as a result of their fathers’ hostile rivalry in basically everything. 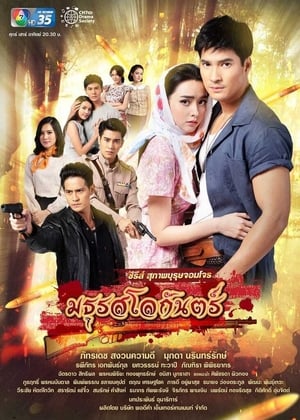 A bandit, a heavenly flower, a once in a lifetime love. The sweetest moment that came into his life is: her. If only he was not Suer Pa, an outlawed bandit of Praiwaree and she wasn't Mom Luang Petch Nampeung (dutchess) the fiance of his arch-enemy the sheriff he would not kidnap her, holding her hostage in his camp of outlaws. If only fate was kinder, allowed him to meet her later then he can fully say Petch Nampeung is his woman. He would be able to take better care of her instead of forcing her to live such a sorry life. She was only 17 and does not want to be anyone's wife at the moment. She vowed that if he forces her hands, she would hate him for eternity. However when it was time for her to leave, she was unable to stop her flow of tears. Is the love story between the bandit of Praiwaree and the heavenly flower really going to end like this?