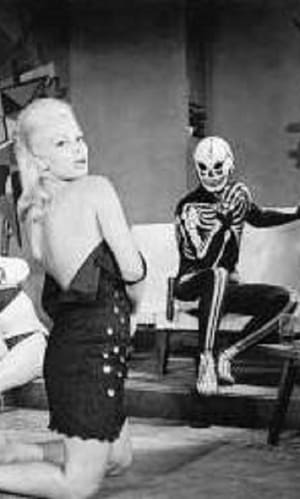 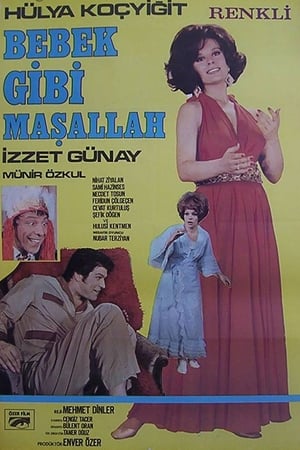 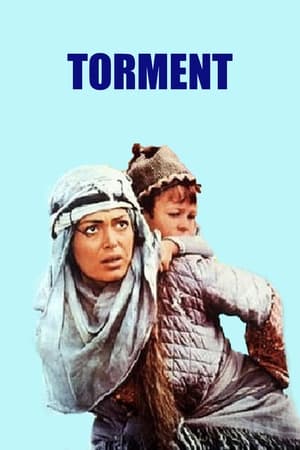 While Elif is pregnant, she receives a blow to her stomach, and the baby remains paralyzed because the baby's food cord is damaged. When she cannot heal her baby in the village, she comes to Istanbul and tries to get to know the city and the people in it. 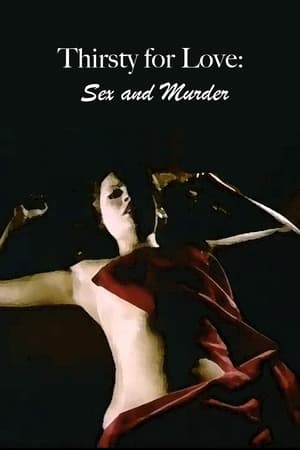 An introvert party goer in '60s makes it a habit of kidnapping meretricious female models to hidden spots out to wild nature to rape them, and of returning them to their homes nevermore. 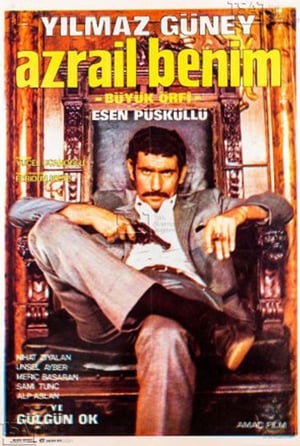 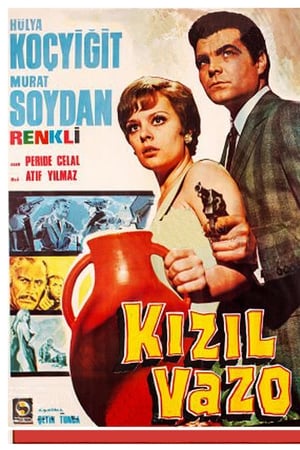 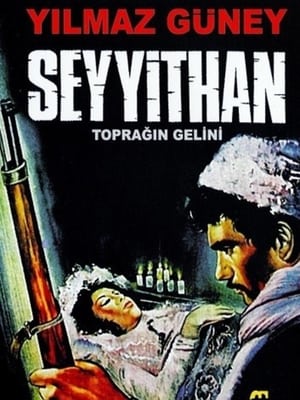 In this rural revenge drama, Güney plays Seyyit Han, a poor man in love with a woman from his Anatolian village who returns his affection. Seyyit Han postpones their marriage so that he can make his fortune elsewhere and return to the village to claim his "bride of the earth." During his prolonged absence, a rich landowner begins to woo the lonely woman, and her brother, intent upon making this propitious wedding happen, spreads the rumor that Seyyit Han has died. 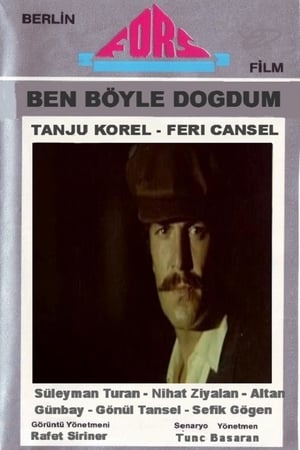 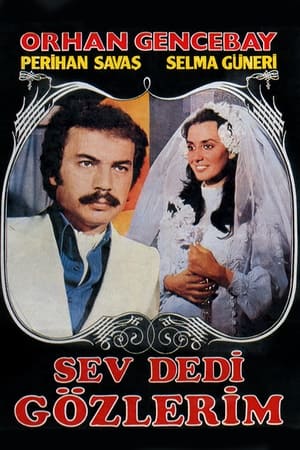 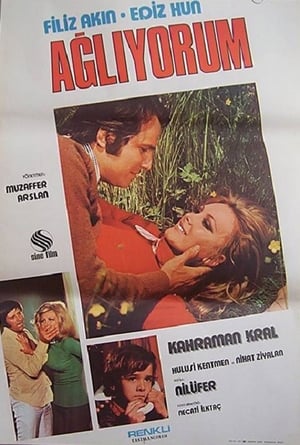 Dramatic story of a young woman. 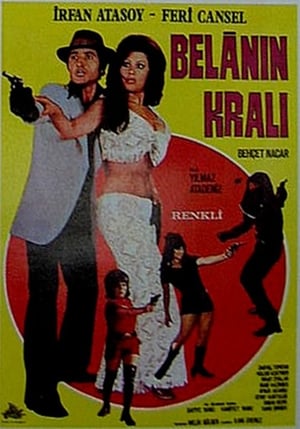 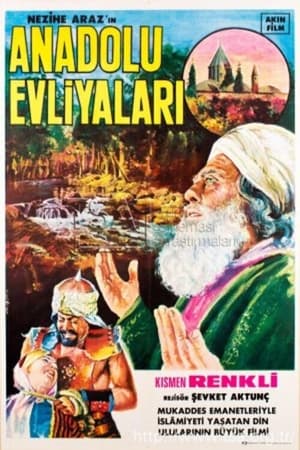 Bad guys do bad stuff and Casus Kiran tries to stop them. 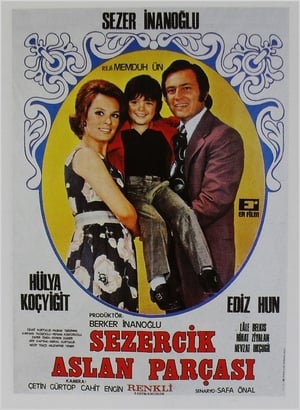 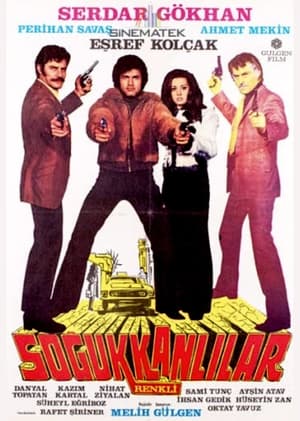 The film takes on the efforts Kemal, a guy working for the mafia, makes to change his life. Kemal has grown up in a suburb of İstanbul. He has become very rich after starting to work for the mafia. Having lied to his father and neighbors that he works as a manager in a company, Kemal gets caught by the police during a smuggling operation. He serves a long time in prison for his crime. After his release, he comes to find everyone’s back is turned on him. His ex-employer Nihat offers Kemal his job back. Yedibela Nuri, the police chief, on the other hand, wants him to become an informant. Kemal turns both proposals down. However, Nihat has no thought of letting Kemal go. 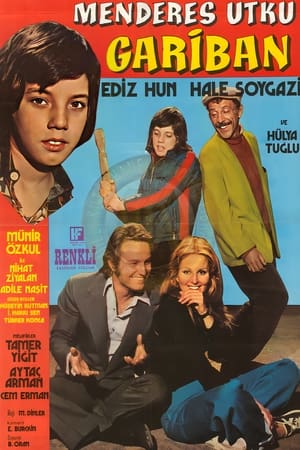 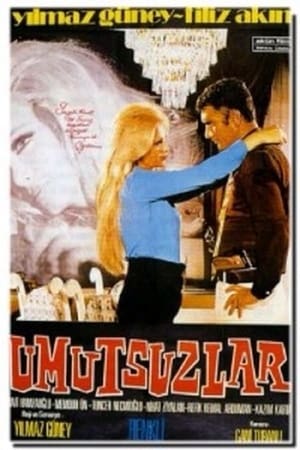 O.K. so the serious bad-ass badman Firat can not have this gorgeous blonde with huge hair and equally huge false eyelashes not because he is a bad-ass outlaw that she will have to worry about reading his obituary every day. They can not consummate their passions because... now brace yourself, because Firat's badman partners won't allow him (Firat is the top crime dog) to have a girl friend.

More info
The Hopeless Ones
1971 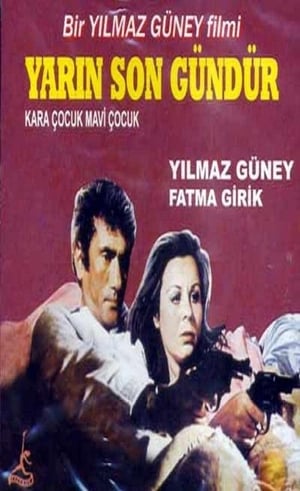 Gangsters and lovers Black Child (Guney) and Blue Child (Girik) decide to live a quiet and simple life away from crime. But their enemies and police are still suspicious about them. While police are waiting for their mistake, their enemies are determined to give them two choices: work for us or die!