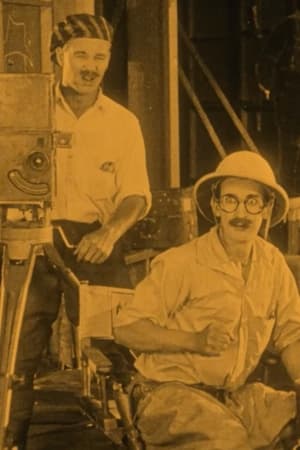 A free-wheeling satire on the Hollywood industry at the height of the silent era. The film was noted for its stunts, which were claimed to be done by the stars of the film, Johnny Sinclair and Billy Jones. They did slug it out without any safeguards, on the roof of the thirteen-story Taft Building in Hollywood, where a crowd (allegedly of 20,000) watched them. 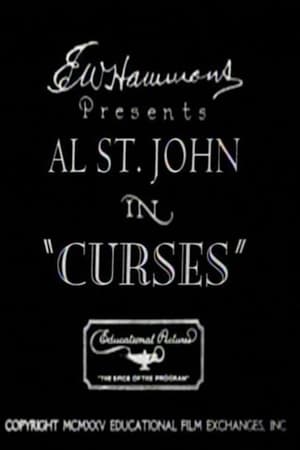 When Buttonshoe Bill steals some papers from Buckwheat Ben, and kidnaps Ben's daughter, Rodney Hemingway comes to the rescue. 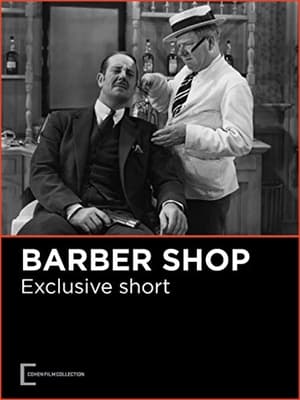 An inept barber maintains his good-humored optimism in his small town shop despite having a hen-pecking harridan for a wife and a total lack of sartorial skill.

Cinematheque Royale de Belgique holds a complete version of the film. Former boxer Billy Sullivan as Tommy Oliver, a young fighter who joins a gang of crooks in order to save Marjorie Bonner, the innocent girlfriend of gang leader Johnny Sinclair.

His Taking Ways is one of four films made for Biff Comedies, owned by independent producer Samuel Bischoff. Al St. John plays a hearing-impaired burglar who bumbles his way through a suburban break-in. One wonders how a criminal of such incompetence could be responsible for a “200 per cent” increase in burglary, but the premise is just an excuse for St. John to obliviously destroy household furnishings. 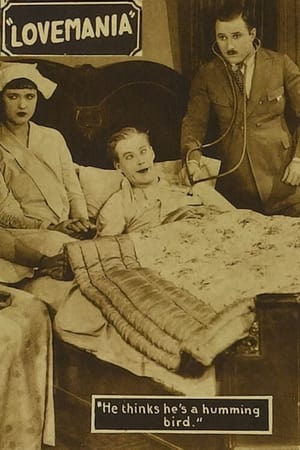 This is an unusual farce comedy combining all the fast action, speed and thrills of the slapstick with the surprises of the farce. Main actor and director Al St. John was the nephew of Roscoe "Fatty" Arbuckle and considered as a wonderful pantomimist and an acrobat. The film was actually directed anonymously by his uncle. Being part of a series called "Tuxedo Comedies", Lovemania was set up by producers like Jack White and Joseph Schenck so that Arbuckle could work behind the scenes, since he couldn't appear on screen due to his 1921 scandal. 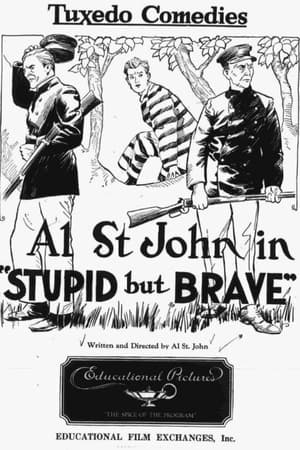 Impoverished "bum" gets a close shave from a menacing barber, then gets tangled up with a banana king, escaped convicts and marathon runners. 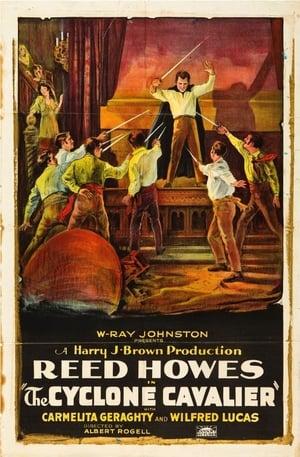 Handsome action star Reed Howes, the former "Arrow Collar Man," starred in this low-budget silent melodrama as an adventuresome Yankee who saves the duly elected president of a South American republic from being overthrown by his unscrupulous secretary. Having fallen in love with Rosita Gonzales (Carmelita Geraghty), the daughter of the president of Costa Blanca, Ted Clayton accidentally overhears El Diablo (Jack Mower) discussing a scheme to illegally take control of the government. 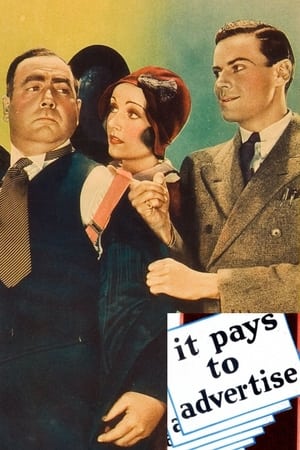 To prove his thesis that any product--even one that doesn't exist--can be merchandized if it is advertised properly, a young man gets together with his father's savvy secretary to market a non-existent laundry soap. Complications ensue when his "product" turns out to be more successful than even he imagined--and now he has to deliver.

More info
It Pays to Advertise
1931 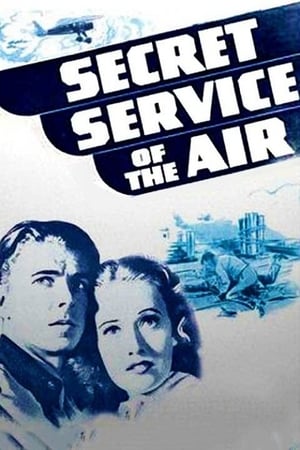 Brass Bancroft and his sidekick Gabby Watters are recruited onto the secret service and go undercover to crack a ruthless gang that smuggles illegal aliens. 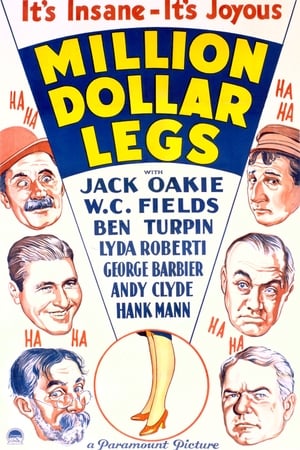 A small country on the verge of bankruptcy is persuaded to enter the 1932 Los Angeles Olympics as a means of raising money.