Dionysis Savvopoulos (Greek: Διονύσης Σαββόπουλος) (born 2 December 1944) is a prominent Greek singer-songwriter. Savvopoulos was born in the city of Thessaloniki, Greece (December 1944) in a middle-class family. He passed his university entrance exams and enrolled in the Aristotle University to study law, but after his first year of his studies, his passion for music and politics led to an argument with his father and he dropped out in 1963. Savvopoulos then hitchhiked on a truck to Athens and took various odd jobs, including working as a nude model for students in the Athens School for Fine Arts and as a journalist in a newspaper. In Athens, he began singing and playing guitar in various night clubs and became closely associated with the so-called Greek New Wave. Although Savvopoulos was not famed for his voice, his talent in songwriting impressed Alekos Patsifas, the director of LYRA record company in Greece which was specializing in artists of the Greek New Wave, who signed him. Savvopoulos remained with this label until 1983. Savvopoulos debut album To Fortigho ("The truck" alluding to his hitchhiking experience) came out in 1966. Although critically well-received, it failed to chart, allegedly selling only 3,000 copies. Despite this, he was kept on the label's roster and continued with a string of highly successful albums, with self-penned songs combining arrangements reminiscent of early Frank Zappa and politically incisive lyrics in the style of Bob Dylan, with folk tunes from Macedonia, Thrace, and Rebetiko music. Savvopoulos has been noted for being politically active throughout his career in music. In 1967, Savvopoulos was briefly imprisoned and beaten for his political convictions by the Greek military junta of 1967-1974, led by the dictator George Papadopoulos. Most of his songs are written by himself (both lyrics and music). He is still singing but no longer composing (since his last studio album as a songwriter, O chronopios). Throughout his career, he has sung Greek rock, Laïko (Greek folk music) and Rebetika. He is married to Aspasia Arapidou. They have two sons, Kornilios and Romanos, and two grandsons, Dionisis and Andreas. Source: Article "Dionysis Savvopoulos" from Wikipedia in english, licensed under CC-BY-SA 3.0. 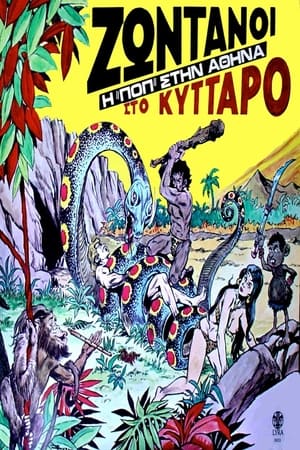 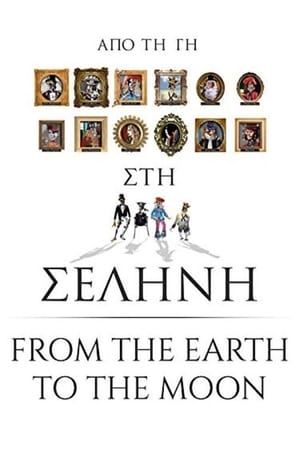 In America, 100 years before the moon landing of Apollo 11, the bellicose bemoan their fates because the federal War is over and they all have fallen into inaction. They are reminiscent of the glorious past and feeling uncomfortable with the mournful clothes remaining unused in the closets and the green grass and the cotton growing back in the fields, as Verne writes characteristically! At that exact moment, the president of the Gun Club, Impey Barbicane, provided the solution by announcing that he has a plan to fire a cannonball to the Moon, an act that also constitutes the first substantial contact of man with the satellite of the Earth and will glorify the 36 United States of America all over the world.

More info
From the Earth to the Moon
2013 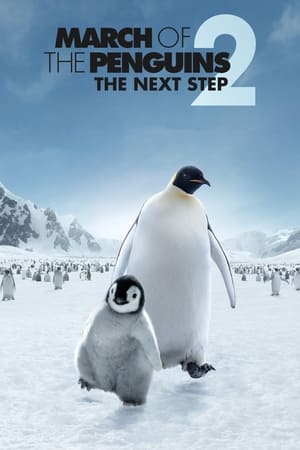 A young penguin, driven by his instinct, embarks on his first major trip to an unknown destination. 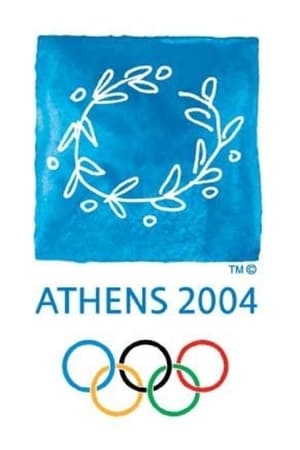 The games of the 28th summer olympiad returned to the birthplace of the Olympics - Athens, Greece. The games ran from August 13 to 29th 2004. 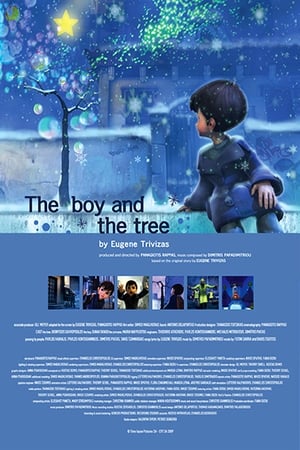 One evening close to Christmas, the tree, having seen the splendidly trimmed Christmas trees standing in the windows of nearby houses, and longing to be as beautiful as they are, begs the boy to trim it too. But the boy has neither ornaments nor money to buy any, in fact he has nothing. How can he make this withered, shriveled tree look beautiful, there in the middle of a filthy, freezing pavement? And yet this night will prove to be a very different night from every other. It will be a night when dreams come true, a night of enchantment and magic. 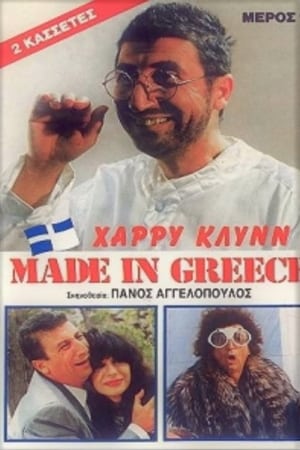 Giannis Giannakis, released from psychiatric hospital after many years, decides to return home to his parents. On his way back he slowly discovers that the outside world is crazier than he thought - and starts to question whether he'd be better off back in the psychiatric ward. 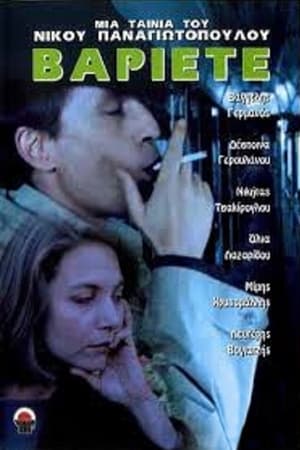 An actor's troupe puts up a variety show. 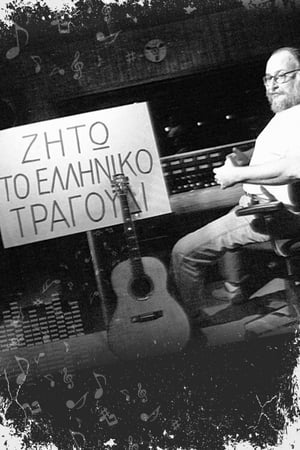