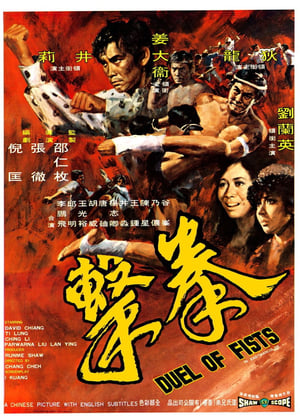 Two men, one a businessman skilled in Kung Fu, the other a kickboxer discover they are brothers, and together, both in and out of the ring, they must face a crime syndicate. One of the first films to use the martial art of Muay Thai. 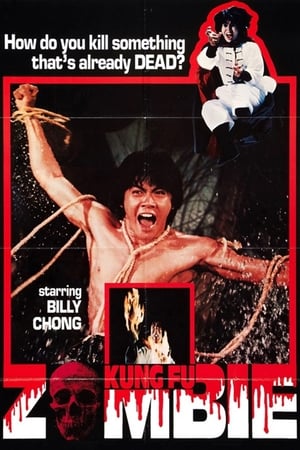 A criminal comes to town in order to kill Billy Chong over a past dispute. But instead of getting his own hands dirty, he hires a Taoist wizard to animate some zombies to do the job for him. The plan goes horribly awry, and the bad guy ends up getting killed in his own trap. This pisses off the villain's spirit and he forces the priest to reincarnate him - only they can't find a suitable body. Meanwhile, an undead fiend of sorts comes to town to kill Billy's father over some other past dispute. This is where all of Billy's kung fu training comes in handy, and he manages to kill the attacker. With this, the other bad guy finally has a body to use, but the reincarnation goes wrong and the corpse is reborn as a vampire. 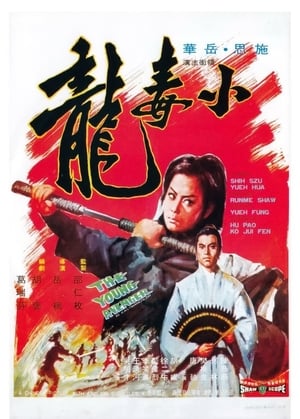 After a career spanning more than forty years and dozens of films as director or writer, Yueh Feng used everything he learned on a final few martial arts epics, of which this is one of the most memorable. It's not easy to forget a hunchbacked, one-armed protagonist, nor the "Poisonous Dragon Sword" style, nor the luminous and lethal Shih Szu as the title swordswoman, who is out to avenge her father's death at the mid-autumn festival. 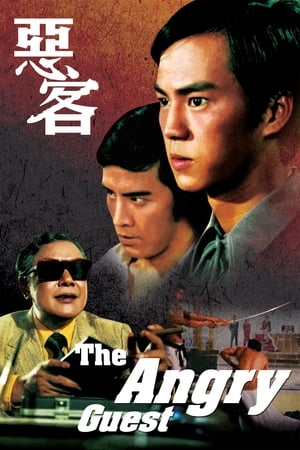 The Angry Guest is a direct sequel to Duel of Fists which had two long-separated brothers, Ti Lung and David Chiang, reuniting in Bangkok and running afoul of the local mob after Ti Lung, a boxer, beats the local favorite in the ring. In this film, the action shifts from Bangkok to Hong Kong to Japan and then back to HK as the brothers contend with a Japanese mob led by crime boss Yamaguchi, who is played by the film's director, Chang Cheh, in a rare screen appearance. 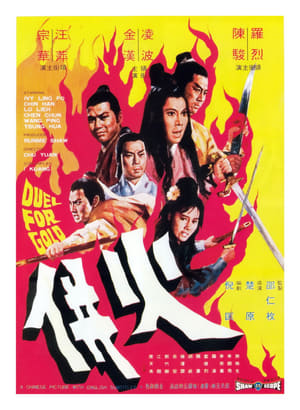 Soon-to-be legendary director Chu Yuan had just joined the Shaw Brothers when he helmed this thriller of bickering bandits. Audiences loved watching three pairs of cunning male and female crooks trying to steal a million gold taels from the Fu Lai Treasury House...not knowing that one of them is actually an undercover hero. Even without him, there's no honor amongst thieves, so the double-crosses and deadly duels come fast and furious, all choreographed by Hsu Erh-niu. 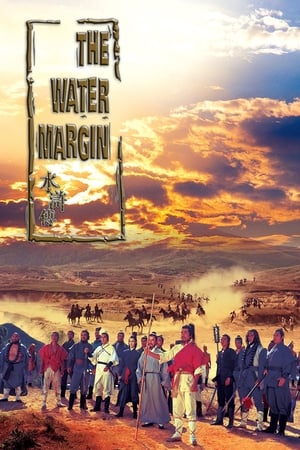 The corruption in the Sung Dynasty of 11th century China is so rampant that it inspires a band of Oriental Robin Hoods - the Honorable 108. Mountain bandits who nevertheless live by a scrupulous code of conduct, the Honorable 108 pledge to end the repression of the brutal overlords.