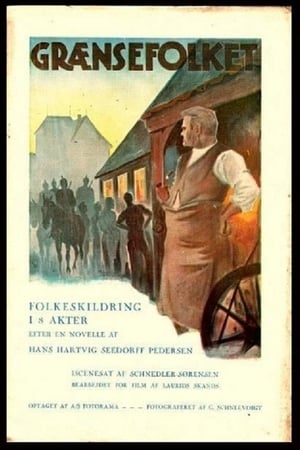 FRAGMENT | The Family Steffensen lives on a farm in Southern Jutland. The area has been under German rule for 60 years, when WW I suddenly breaks out. The possibility of regaining the lost land brings new hope to the border people, but the poor Steffensen's farm is threatened by compulsory sale. Secretly, the youngest son runs off to Denmark to get money, but he doesn't make it back before his parents are forced out of their home. Surprisingly, the family's farm laborer has come into money and acquires the farm. The restored film is only a fragment of the original film. The fragment consists of the film's ending, where it's exposed who the mystical farm laborer really is. (stumfilm.dk)

More info
The People of the Borderland
1927