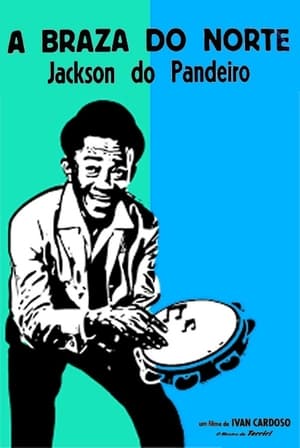 Film portrait of Jackson do Pandeiro. 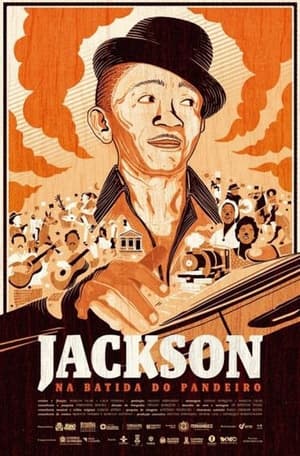 The life and career history of singer and percussionist Jackson do Pandeiro, whose originality and unusual rhythmic quality influenced several prominent artists in Brazilian popular music. With unpublished testimonies from professional colleagues and family members, as well as archival footage of their participation in cinema and radio, the documentary traces their journey between troubled relationships, dramas, controversies, stardom, ostracism, the return to the artistic milieu, even his death in 1982. 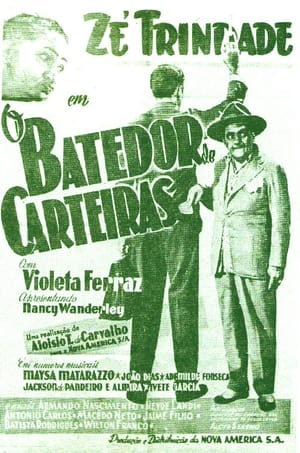 In the Rio de Janeiro Central Station, the infamous pickpocket Mão Leve meets Ernestina—a Northeastern girl looking for a job—with whom he falls in love. Willing to conquer her, the thief decides to abandon his life of crime, but soon finds out it won't be easy. 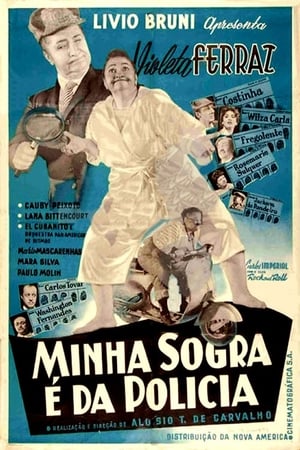 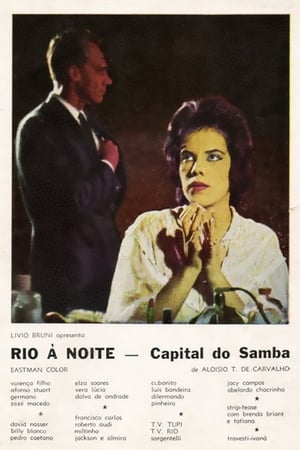 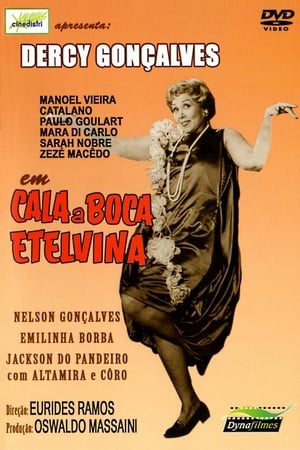 Alligator raiser from the state of Mato Grosso, Brazil, travels to his nephew's, and takes the maid Etelvina for his nephew's wife. 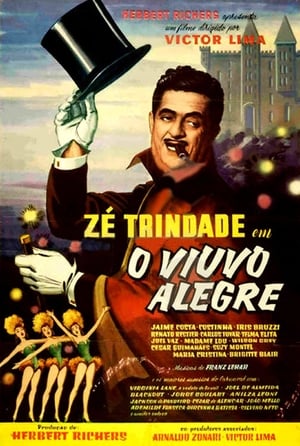 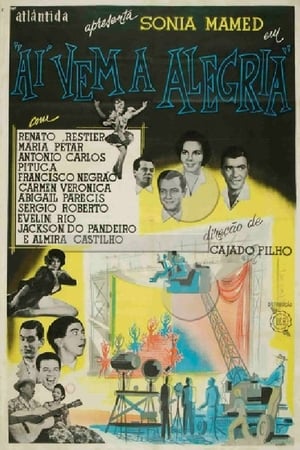 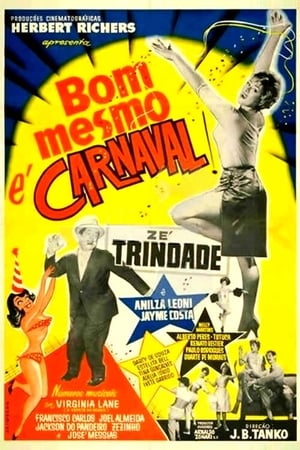 Colonel Polidoro is the political chief of the small town of Passaroca. Near the city hall elections, he decides to help his candidate by setting up an adult literacy course. For this, he needs to find a competent teacher and decides to go to Rio de Janeiro with this function. False moralist that is, ends up falling in the revelry, meets a beautiful dancer and invites the girl to spend the carnival on his farm. Drunk, he confuses the addresses and causes his driver to take the dancer in place of the teacher to Passaroca, which will cause a lot of confusion. 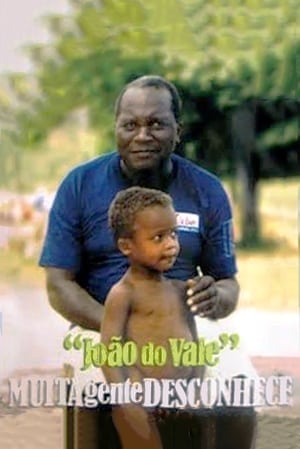 Latest images of the artist still alive, an unprecedented composition, testimonies of friends, family and icons of Brazilian culture.