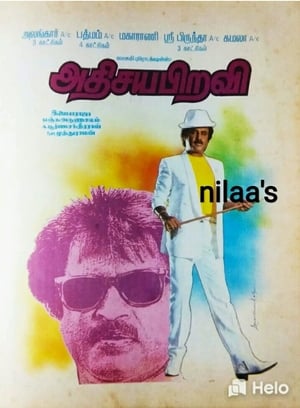 Athisaya Piravi is a 1990 Tamil film starring Rajinikanth, Nagesh and Kanaka and music composed by Ilaiyaraaja. The film was directed by SP. Muthuraman. The film is a remake of Yamudiki Mogudu, a 1988 Telugu film starring Chiranjeevi (in a dual role), Radha, Vijayashanti, Kota Srinivasa Rao and Allu Rama Lingaiah. It was a box office failure. 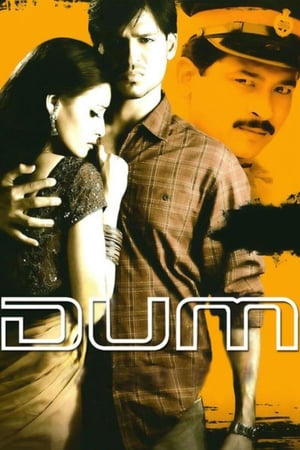 Uday dreams of becoming a police officer and serving his country. His dream is accompanied by a fierce determination and drive to make his dream come true. Even as he courageously treads on his chosen path, he is confronted by the face of evil in the form of a crooked police officer, Shankar. But Uday soon meets with a television employee named Kaveri and once again finds his life upside down.