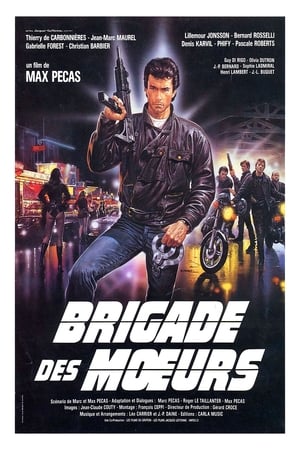 A crime ring is kidnapping women to sell them to the harems of rich Emirs, but the Vice squad put an end to it. 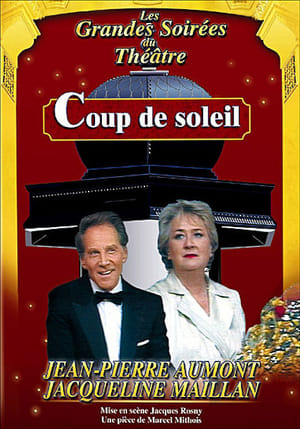 Valentine Matignon is a renowned perfumer, "nose". She has had a relationship for 15 years with Gérard, and is about to break up because she is bored. Patrick appears, a lively florist, who gives him the bouquet that Gérard ordered to be forgiven for being late. Patrick makes him a dishonest proposition which she ends up accepting. She takes a funny "sunburn". 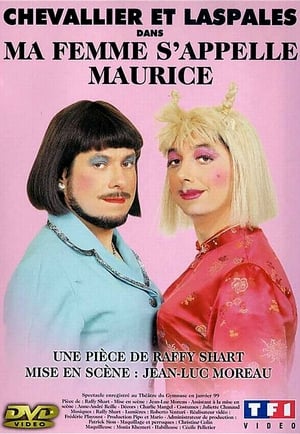 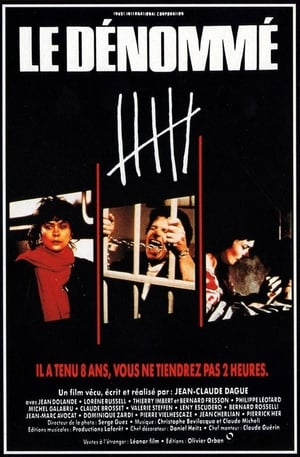 A man is accused of a crime he didn't commit. He will be sexually abused in prison.

More info
No Time for Justice
1990 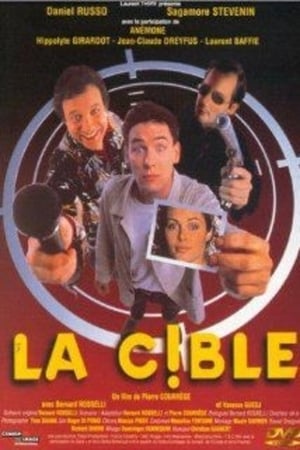 A young French sailor falls in love with a Russian tourist during a passion-filled three-day furlough, but is whisked away for a months worth of submarine duty before he can learn her last name and Moscow address. When he is finally freed again, he embarks upon a search for his lost love. Unfortunately, while his aim is true, his timing is off. His first stop is the broadcast headquarters of a major television network. He arrives shortly before the place blasted apart by a bomb. Later, he goes to the apartment of a noted talk-show host in hopes of receiving air-time during which he will plead for information concerning his lost love. But things don't come out as planned for somehow, the sailor ends up considered the prime suspect in the bombing while the real-life terrorist and his cohort, who happen to be in the same apartment building in hopes of knocking off a crooked judge. 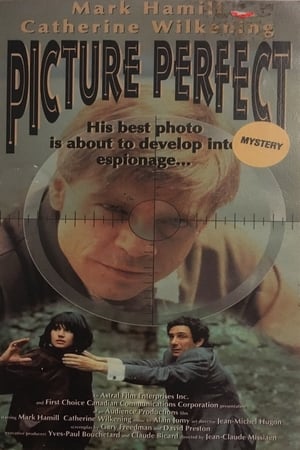 The American photography student Josh gets involved in a mysterious and deadly intrigue, when he takes pictures during an attempt on the top model Francesca's life. 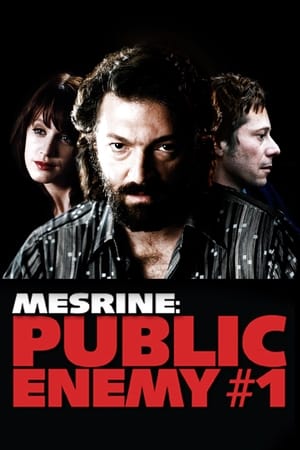 The story of Jacques Mesrine, France's public enemy No. 1 during the 1970s. After nearly two decades of legendary criminal feats -- from multiple bank robberies and to prison breaks -- Mesrine was gunned down by the French police in Paris. 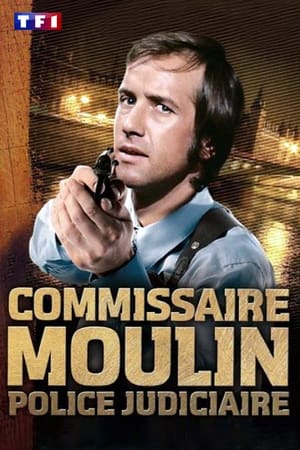