Daniel ("Dan") James Howell (born June 11 1991) is a British vlogger and radio personality who is best known for his YouTube Channel "danisnotonfire". Howell went to the University of Manchester in 2010 to study law, but dropped out in order to pursue video blogging as a profession. Howell has lived with best friend and fellow YouTuber Phil Lester since August 2011, and the pair moved to London together in July 2012. On 26 March 2015, Howell and Lester announced they had co-written a book through a trailer on his channel called The Amazing Book Is Not on Fire (TABINOF). It was released in the UK on 8 October 2015 and worldwide on 15 October 2015. The book topped the General Hardbacks Sunday Times Bestsellers list having sold 26,745 copies in the UK in the first week of its release. It also became a #1 New York Times Bestseller in the young adult hardcover list. In the same trailer the pair announced their theatrical stage show The Amazing Tour Is Not on Fire (TATINOF) which travelled around the UK during October and November 2015, ending at the London Palladium. On 22 April 2016 they are took the tour to the US which began at Playlist Live in Orlando, Florida and ended on 24 June 2016 at the Dolby in Hollywood, CA. It was the largest tour ever by YouTube creators. They're also touring in Australia in August 2016 starting in Perth and ending in Brisbane. On 24 June 2016 they announced The Amazing Tour Is Not on Fire is to be released as a YouTube Originals film along with a making of documentary. Both films will be released on October 5th, 2016. They are the first British YouTube creators to release content on the YouTube Red platform. Alongside this in November 2016 they are releasing a photobook named Dan and Phil Go Outside which includes a personal collection of candid photos and insightful stories from their tour. Following a hiatus from YouTube, in June 2019 Howell came out as queer and gay in a video uploaded on his channel; he also said that he doesn't "feel the need to use labels." In September 2020, Howell announced his first solo publication, You Will Get Through This Night.[59] Written in conjunction with psychologist Dr Heather Bolton, the book is "A practical guide to taking control of your mental health for today, tomorrow, and the days after." The book was released 18 May 2021 under the HQ and Dey Street Books imprints of HarperCollins. source: Wikipedia

On June 25, Daniel Howell celebrated YouTube Pride 2021 by taking a journey through his past, and asking - what would have been different if he was proud? An emotional and metaphorical rollercoaster with music, surprise guests and of course a lot of inappropriately self-deprecating humour, but most importantly, a celebration of acceptance and everything Pride stands for. 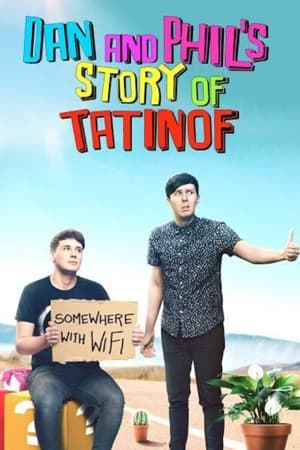 The behind-the-scenes story of Dan and Phil’s adventure on tour! An intimate and epic documentary film chronicling everything from creating their stage show, to life on the road and reflecting back on it’s legacy. 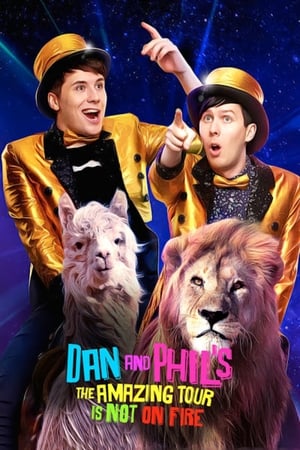 Dan and Phil’s stage show "The Amazing Tour Is Not On Fire" comes to YouTube as a live performance movie on October 5th! Inspired by the best of their videos, live and interactive with a real audience—along with some surprises you’ll never see coming. 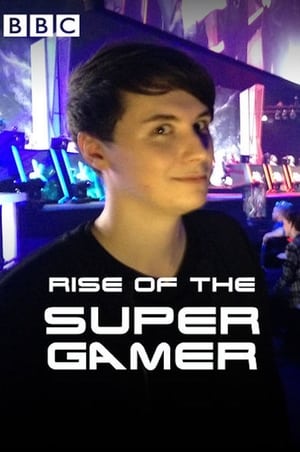 YouTube star Dan Howell explores the exploding world of esports and the joystick-wielding pro gamers who train 12 hours per day and earn fortunes.

More info
Rise of the Supergamer
2016 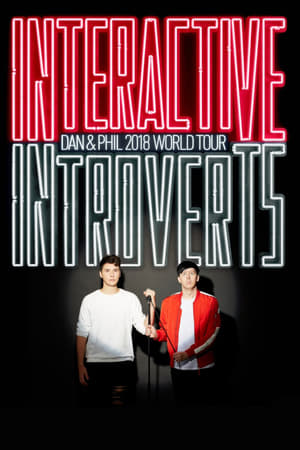 Dan and Phil put the audience in control and stand under the spotlight to give the people what they want: an epic interactive experience of rants, roasts, battles, stories, and surprises that will make you laugh, cry, and cringe.. 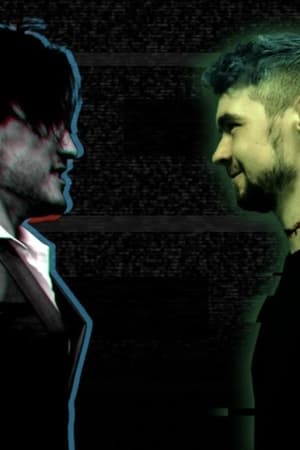 It’s finally time for the ultimate showdown. Who will win the crown?

A series of youtubers, Dan and Phil, playing through the popular game Undertale. 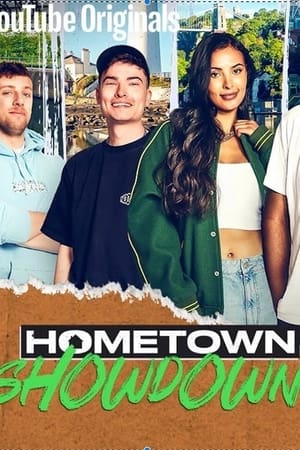 Two friends. Two hometowns. But only one can win. These celebs battle it out tourist-style as they try to prove their hometown is the "Best" by showing off haunts, local delicacies, and unique things to do.