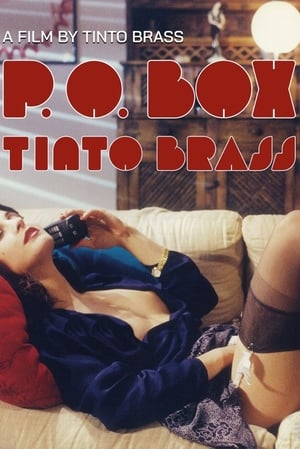 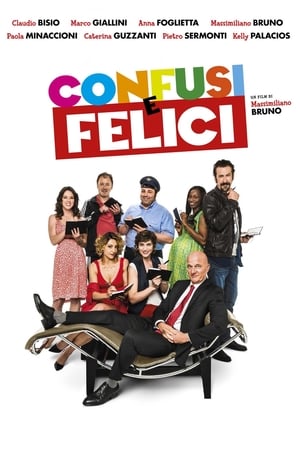 A psychoanalyst learns to have an illness and as a consequence he decides to quit his job. All his patients get together to find a way to make him feel better.