Ben Hethcoat is an actor and independent filmmaker based in Los Angeles. He served as Director of Slamdance TV and Documentary Programmer for the Slamdance Film Festival for three years and helped discover many critically-acclaimed films which have found distribution through HBO, Showtime, Oscilloscope and The Orchard. His first documentary as a Director, DIY, is about the independent filmmaking process and features exclusive interviews with Christopher Nolan, Rian Johnson, and the Russo Brothers. In the summer of 2015, he participated in the American Storytellers Lab with Tribeca Film Institute and CNN Films for his ongoing documentary project about Dr. Thomas Noguchi, aka “The Coroner to the Stars.” Ben produced and starred in the award-winning short film THE BABYSITTER MURDERS which is currently on the film festival circuit. In addition to Producing, he has Assistant Directed numerous projects for NYU, The American Film Institute, UCLA and James Franco’s Rabbit Bandini Productions. His film collaborations have screened at top festivals worldwide (including: Cannes, SXSW, Tribeca, Fantastic Fest, and Slamdance) and have been showcased on numerous outlets (including: Rolling Stone, Hulu, Funny or Die and IndieWire). 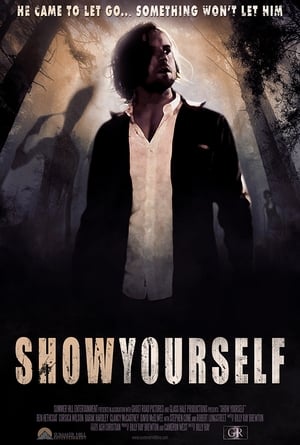 When his friend Paul dies unexpectedly, Travis heads into the woods to say goodbye. As Travis deals with his grief, and the way it has affected the relationships in his life, he starts to realize that he actually might not be alone in the woods. Curiosity turns to horror as Travis comes face-to-face with something both inexplicable and frighteningly familiar.