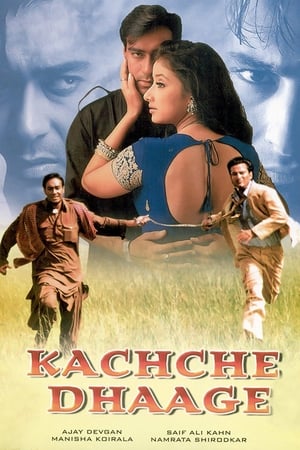 Dhananjay and Aaftab are half brothers who have never met. When they first do they instantly loathe each other, having nothing in common. One night, Aaftab blows up a loaded truck while trying to steal from it and attracts a mass of unwanted enforcers. Soon, Aaftab is forced to send Dhananjay into a trap but ends up with them both being handcuffed and escaping from the Border Security Force, the Central Bureau of Investigation, and the border mafia who are attempting to incriminate the brothers for anti-national activities and murder. Fate has it such that they are forced to escape on foot, on motorbikes, cars, stolen trucks, and even handcuffed to each other on a moving goods train. 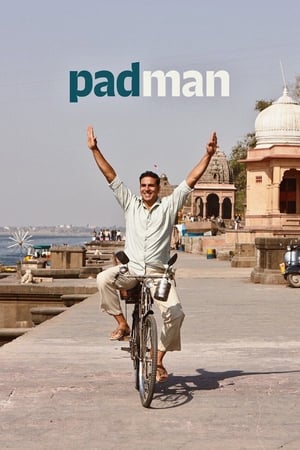 Concerned about his wife Gayatri's menstrual hygiene, Lakshmikant Chauhan urges her to ditch the cloth and opt for sanitary napkins. Gayatri is reluctant to go for disposable pads as they are expensive. Lakshmi obsessing over a 'ladies problem' makes her cringe but he insists on bringing upon a change by addressing the taboo topic. Subjected to hostility for ruffling the religious and age-old beliefs of people around, can the man brave the resistance and get his point across?

Chandra Mukhi is an angel who lands on earth in search of her magic wand. She must get it before a devil named Dhola lays his hands on it. 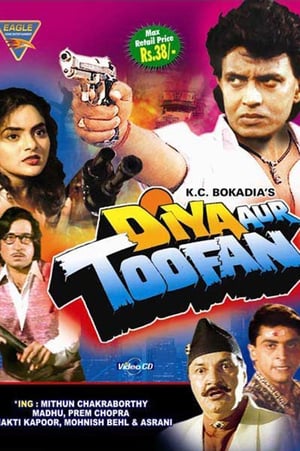 Dr. Vijay performs a ground breaking surgical operation when he transplants the brain of a slain police officer on the brain-dead body of his to-be bride in order to avenge the death of the police officer. 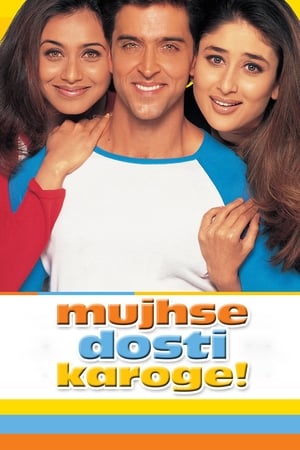 A man falls in love with his childhood friend, but her sister is the one who reciprocates his feelings. 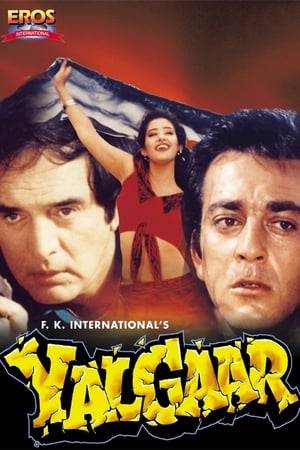 Childhood friends became enemies when one Mahendra Ashwini Kumar grows up to be Additional Police Commissioner and the other Raj Pratap Singhal becomes a smuggler. 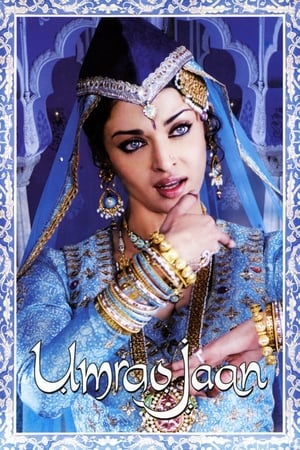 Bollywood film about the famous courtesan of the title. Aishwarya Rai stars in the lead role. The film is directed by J.P. Dutta and also stars Shabana Azmi, Sunil Shetty, Abhishek Bachchan, Divya Dutta, Himani Shivpuri and Kulbhushan Kharbanda. A remake of the original directed by Muzaffar Ali and released in 1981. 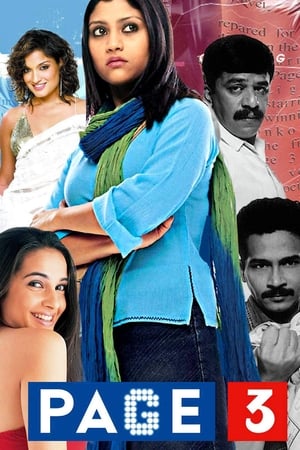 'Page 3' takes a behind-the-scenes look at the lifestyles of the A-list celebrities in metro cities. It explores the networking and the power play between the air-kissing