Irene Zazians (August 20, 1927 – July 28, 2012), known mononymously as Irene, was an Iranian-Armenian actress of cinema and television. She worked with famous Iranian new wave directors both before and after the 1979 revolution, such as Samuel Khachikian, Amir Naderi, Nosrat Karimi, Masoud Kimiyayi, and Alireza Davood Nejad. Her two films after the revolution, The Red Line directed by Kimiyayi and The Reward by Davood Nejad, were banned. She also appeared in four TV series. She portrayed Mahde Olya (Nasereddin Shah's mother) in Soltan-e Sahebgheran directed by Ali Hatami in 1976. Her role in Hezar Dastan, another series directed by Ali Hatami, was cut out. After the Iranian revolution she was banned from taking part in any artistic activities. She travelled to Germany, where she re-trained as a beautician. She returned to Iran in 1986, during the harshest time of the Iran-Iraq war. Her last performance in cinema was in Shirin in 2008, a film by Abbas Kiarostami. She died of lung cancer in 2012 in Tehran. 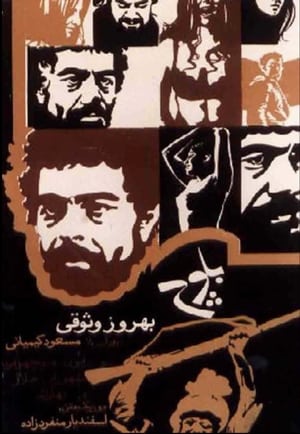 Two gangster squads who smuggle antiques fight each other in Zahedan. The first squad's members manage to kill the members of the other squad. Two villains of them rape a woman Leila who is the wife of a man his name Baluch and escape to Tehran. He pursues them and shots them. While thinking that he had killed them, he surrender to the police and imprisoned for 12 years. When released from the prison he finds that they are not dead. He goes after them and kills both of them. 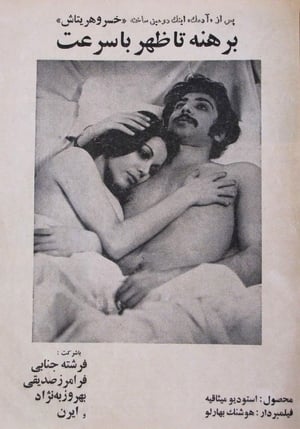 A young man who has killed his creditor is coerced into cutting his ties with his fiancé and marrying the woman who witnessed his crime. 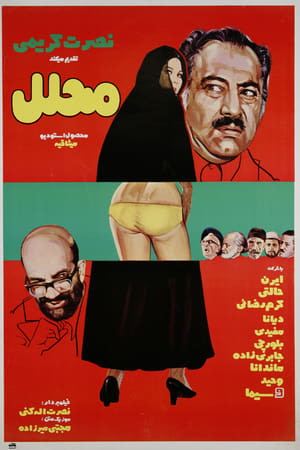 A man who divorced his wife three times due to a misunderstanding , regrets his act after realizing the truth and decides to marry her again. An Interim Husband is needed for this. 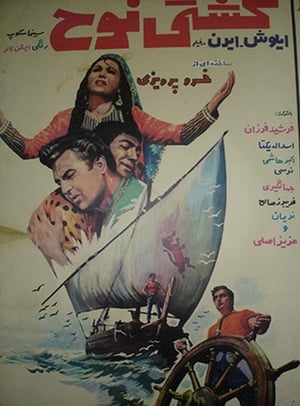 To find pearls, a fisher man goes to the sea on a cursed ship. But the ship seamen leave him in an island and go. 15 years later he finally returns home, where his 15-year-old son, provoked by the diamond smugglers, wants to kill him. 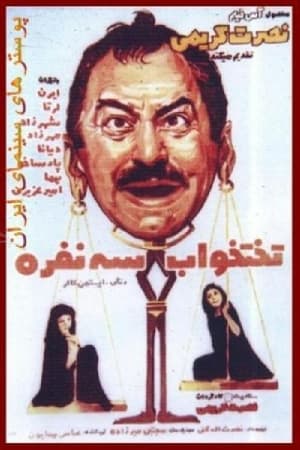 Pooran doesn't get pregnant so Mahmood marries a widow in the hope of becoming a father. Unpredicted things happen when the three of them have to live in the same house. 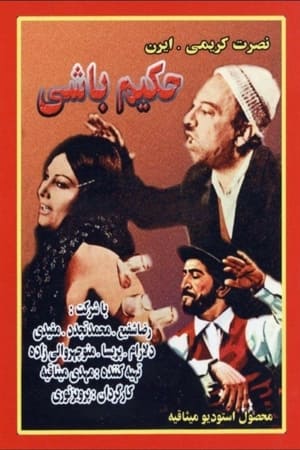 A young doctor enters a village to serve there but the traditional doctor Mozaffar Khan Hakim-bashi didn't like that and thinks him a rival. Mozaffar Khan and his assistant begin to plot against the doctor making people to doubt him. Meanwhile Hakim-bashi's daughter falls in love with the young doctor and this lead to more adventures. 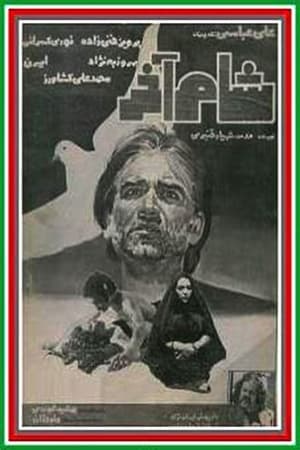 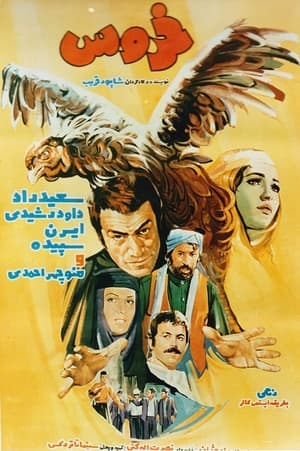 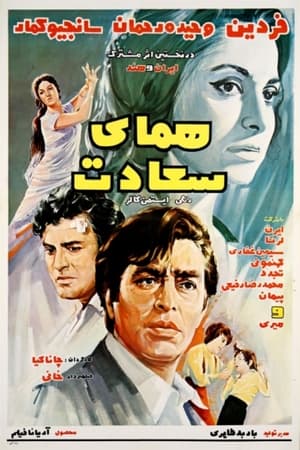 The film is based in Tehran, Iran. The lead character, Aarun falls in love with a beautiful dancer Shirin. Due to her dubious profession, Aarun and his brother Naseer decide to lie about her origins to their mother. Unfortunately, she finds out the truth and forbids Shirin from marrying her son. Aarun, believing Shirin has changed her mind and refused to marry him, is angered and marries another woman, Nazneen. Only Naseer knows the truth of why Shirin refused to marry Aarun. Years later, Aarun and Nazneen's son, Romil, becomes best friends with a fatherless boy, Razzaq, who invites Aarun to his home. When Aarun goes to his house, he finds out that Razzaq is his and Shirin's own son. Following the death of Nazneen, Aarun finally manages to convince his mother to accept Razzaq as her grandson, and Shirin as his wife. 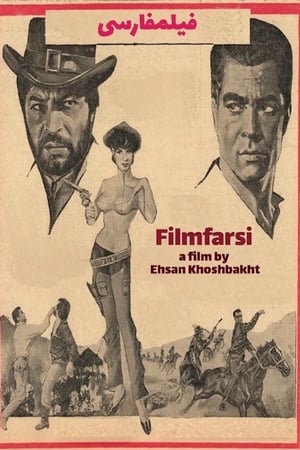 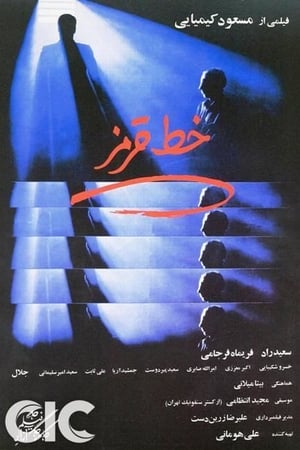 During the Islamic revolution a SAVAK member Amani marries a woman her name Laleh. Laleh is a doctor and helps the injures of the revolution. Her brother is too involved in the revolution. 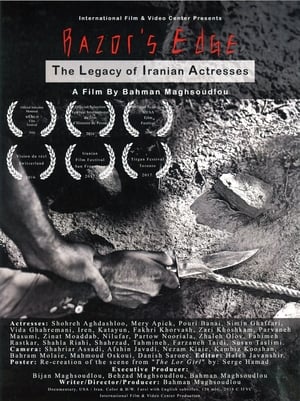 An examination of the work and lives of actresses in the Iranian film industry prior to the 1979 revolution, featuring myriad interviews and rare film clips.