Femi Gardiner is a a model and actress In the mid 80s, she was introduced to the James Bond filmmakers who cast her as one of the Harem Girls in the 1987 Bond film The Living Daylights. She would go on to publicise the movie extensively all over the world and starred opposite Bill Paxton in the Kathryn Bigelow-directed promo of the New Order single Touched By The Hand of God that same year. 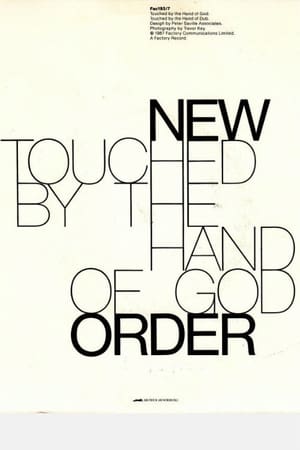 The concept of this promo directed by Kathryn Bigelow was proposed by New Order's manager Rob Gretton, who was inspired by the clichés of the videos of then-popular American glam metal groups on MTV. Bigelow intercut the band footage with a narrative between Bill Paxton and Femi Gardiner.

More info
Touched by the Hand of God
1987