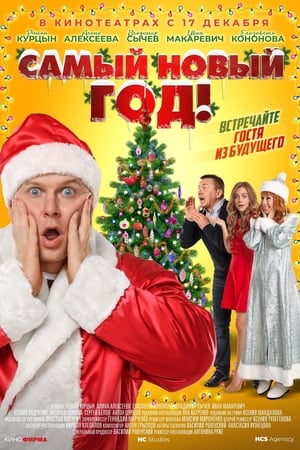 Sasha has three problems: a girl who wants a wedding, which he cannot decide on, because he is only a veterinary paramedic and cleans the ears of dogs, parents, because mom doesn’t like Olya, and dad doesn’t like his job because Sasha cleans ears for dogs, and third - Olya's mother doesn't like him, because ... yes, because he cleans dogs' ears. On New Year's Eve, everyone gathers at Sasha's house to celebrate his birthday, because he was born on January 1. Olya has prepared a gift for him - he will soon become a dad! In order to be alone with his thoughts for a while, Sasha hides in the toilet. By pressing the flush, he finds himself ... in his parents' apartment two hours before his birth. And in the yard on December 31, 1992. 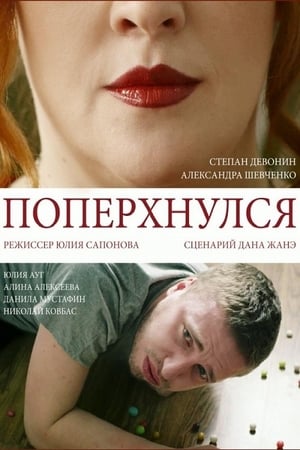 The young man experiences a breakup with his beloved girl and remembers the main fear in his life inspired by the first teacher. A distant school and recent events sweep through his head at the moment when he thinks he is about to die. 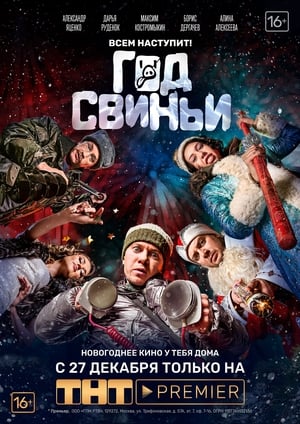 Year of the pig 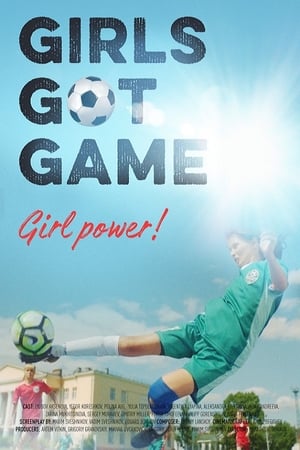 A local female football team works together to get through hard times and overcome sexual prejudice. Their strength is tested when they lose not only the games, but also their beloved coach who was the core of their team. But they work together to seek financial support, achieve victories, and respect. 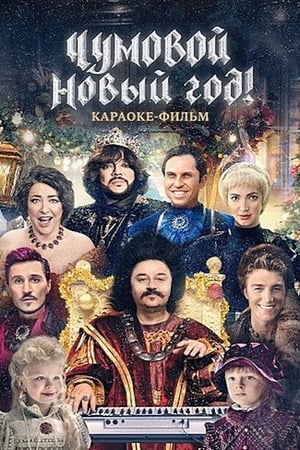 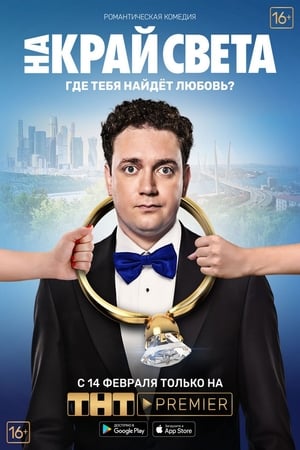 A young boy is looking for his girlfriend in the city of Vladivostok. 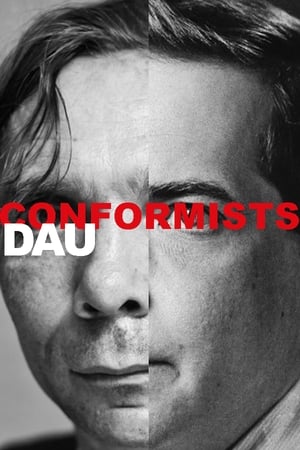 Two scientists grow old and weary together in a secret Soviet Institute, their unconventional friendship the only consistency in a lifetime of personal and professional disappointments. 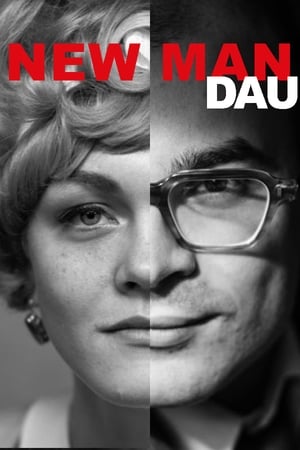 Maxim and his comrades-in-arms are participating in top-secret experiments into the creation of a new man. The employees of the secret Institute are characterised by everything Maxim detests: alcoholism, depravity, weak will, loss of ideals, and lack of faith in the future. Vika, one of the waitresses in the Institute's cafeteria, falls in love with the young communist, though she is scared by his fascination with eugenics and his violent tendencies. Vika hopes that her passion and tenderness will soften Maxim, while the state security agents keep a watchful eye on their developing relationship. 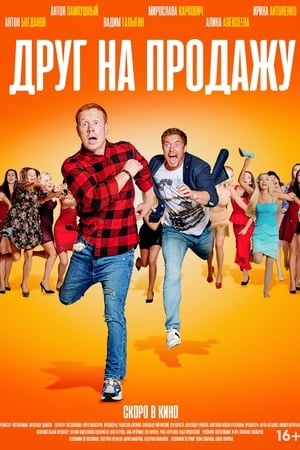 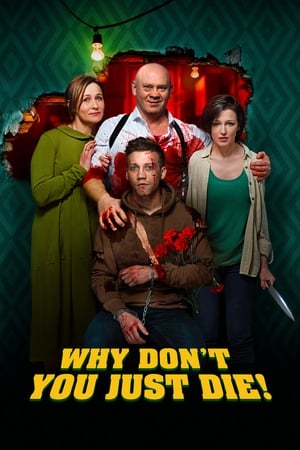 Andrey, a detective and the world's most horrible father, brings together a terrible group of people in his apartment: his resentful actress daughter, an angry thug, and a cheated cop. Each one of them has a reason to want revenge.. 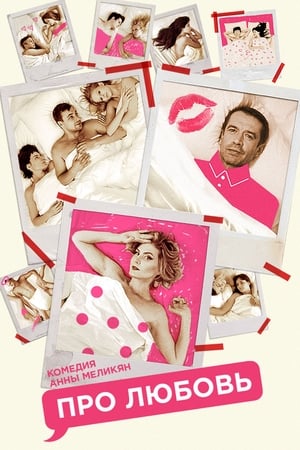 What is love? The heroes of the film try to answer this question. A series of the most different characters and their stories are woven together. Small stories about various things, all about love: a young pair who prefer to live through images of Japanese anime-heroes; a secretary who receives an obscene offer from her boss; a Japanese woman who arrives in Moscow in search of a Russian man; a graffiti artist in search of beauty; an ex-wife employed by her husband for an unusual task; and many other things... 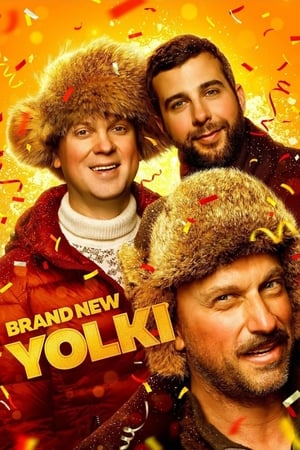 As the new year celebrations approach, a bunch of characters throughout Russia experience diverse situations that eventually get interconnected towards a joyous finale. 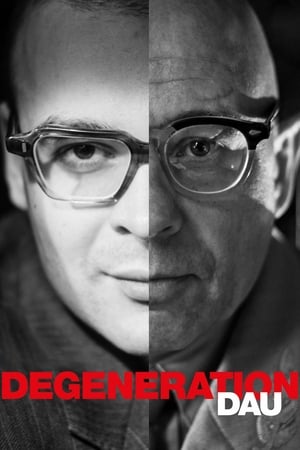 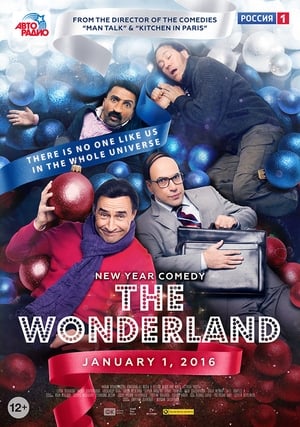 The main characters of the film are residents of different places of this country, most common people, with whom most uncommon things, pure wonders, happen. Semyon and Lyuba, a family of fireguards, have a chance to fulfill a dream – to go to Moscow to take part in their favorite TV show “Field of Miracles” (“Pole Chudes”), where they should make a life choice “trophy or money?” An inexperienced officer of Patrol-Guard Service and at the same time an experienced loser Sanya will have to not only survive his first day of service but also to accept his wife’s labors and to reanimate his partner. Four newly acquainted fellows must by any means fly to Moscow in non-flying weather, and a couple of young lovers must reconcile their irreconcilable parents by some mysterious way. Valera has to decide on a dilemma: to save mankind from the Deluge or just to fly with his karaoke-alien-friends in their old UFO? All these things can happen only once a year – on December, 31! 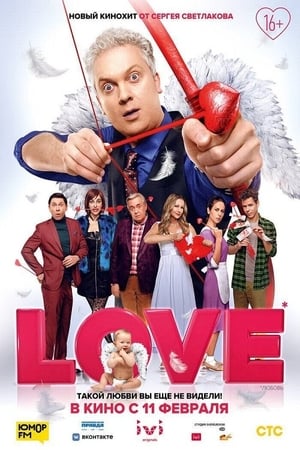 Love Hotel. The best place to spend your holiday on February 14th. So this time the doors of the hotel are open for everyone who wants to make Valentine's Day special, wants to believe in love again, or at least not be alone on this day. Former classmates meet at a restaurant in honor of the 40th anniversary of graduation and old feelings flare up with renewed vigor. A jealous man tries to enter all the rooms on the floor to find his missing wife. A private detective and his attractive client arrange a spy show with wiretaps to bring out the scoundrel husband. An immigrant maid from Uzbekistan chooses between love for her young boy and money from his mother, given for her immediate flight home. And the life of a humble student who dreams of becoming a man in just one hour will never be the same after meeting the most talkative night butterfly in the city ... 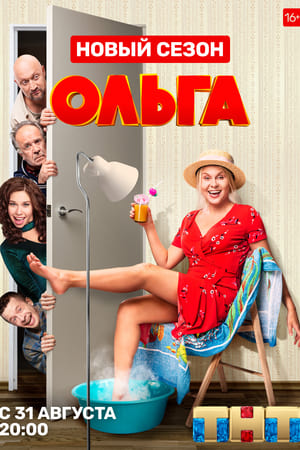 Olga brings up two children from different marriages, cares about her alcoholic father and tries to adjust her personal life. The eldest daughter Anya is studying in a vocational school, she thinks that she is the only adequate member of the family, and in her life everything will be different. The younger son Timofey, whose father returned to the first family in Azerbaijan, believes that he is already a man, although he is only 11 years old. Olga's father, Yuri Gennadievich, a former football player, drinks hard and constantly lies, which often leads to scrape. And sister Lena is trying to live at the expense of men - mostly married. Eternally saving relatives from troubles, Olga lives a strange life and rarely thinks of herself until Grisha, a young and positive driver of the “Sable” hearse, falls in love with her. 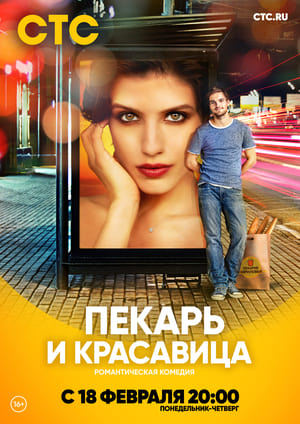 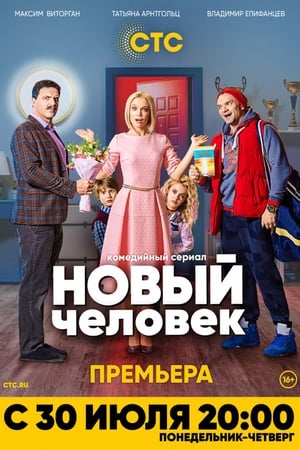 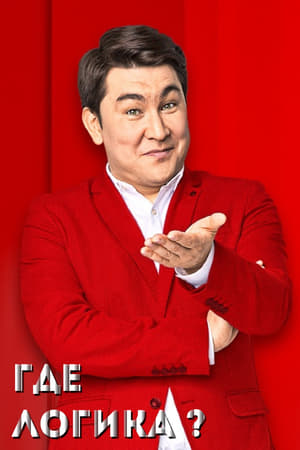 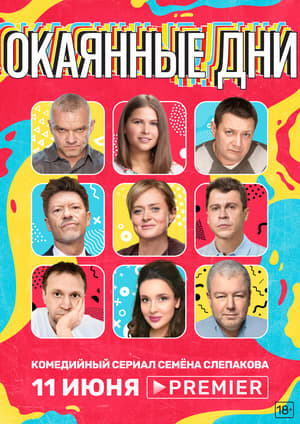 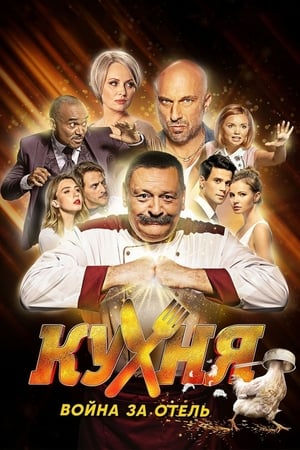 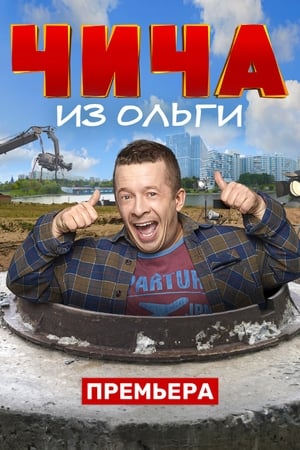 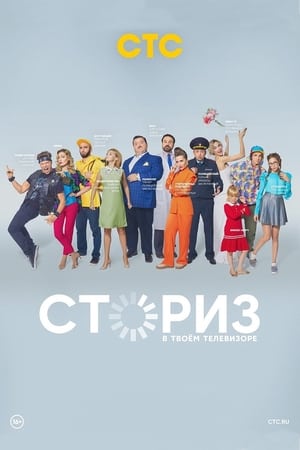 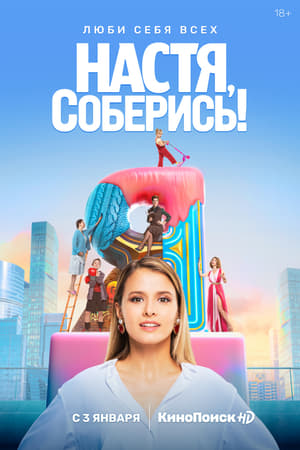 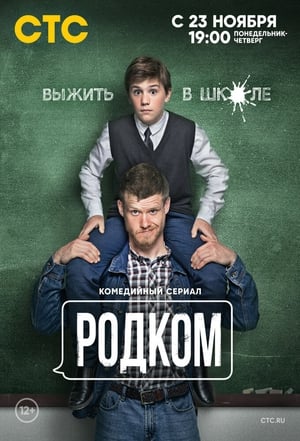