Most people would be content with fame and success in their native region of the world, but Paola Menacho is a global superstar in the making. Her flawless beauty, captivating presence and unique, commanding spirit are sure measures to universal success. Born in Bolivia's capitol of La Paz and raised in Santa Cruz, Paola has always been encouraged by her parents and sister to follow her dreams. Her first public performance came at the age of five, when she earned the lead role in her kindergarten play The Beautiful Catty. A standing ovation confirmed that she was, indeed, a true performer. During her first three years in the States, Paola performed in local theater plays such as Hello Dolly and A Christmas Carol. She was featured in music videos by Gwen Stefani, Outkast, Sisqo, Master P, The Westside Connection and many more. She landed her first national commercial for Coffeemate, followed by 12 additional national commercials, including Verizon, Honda, Cadillac, Mars, Old Spice and Coca Cola. Recently, Paola had a supporting role in the feature film The Spot, which is scheduled to be in theaters Winter 2007. She had lead roles in the theatrical production of The Vagina Monologues and The Black Mariachi, a film that premiered last Fall at Los Angeles' African American Film Marketplace. Her latest accomplishments include achieving a lead role in this year's ABC Entertainment Television's Actors Showcase, in which only 18 actors were selected from almost 700 candidates who auditioned. And, she landed the lead role in SAG Diversity Showcase where she was selected from hundreds of candidates auditioning to perform a pilot presentation written by T.C. Gunter, who is mentored by Friends creator Marta Kaufman. Evidently, America has been waiting for Paola. 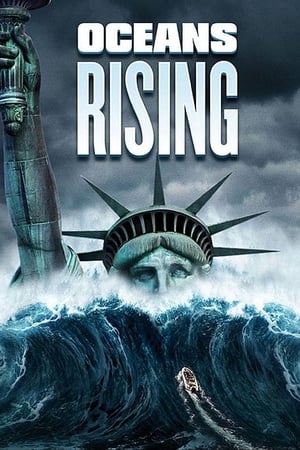 A scientist readies a boat after his warnings of an Earth-destroying flood are ignored. However, after the disasters reach a peak level of destruction those who maligned the scientist now turn to him in desperation, as he and other refugees look to save the world and stop the disaster using the two Supercolliders on opposite sides of the Atlantic.