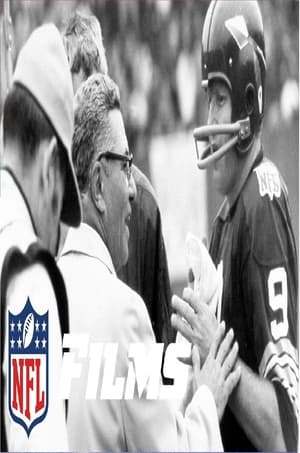 The story of Vince Lombardi's 1969 Washington Redskins, the only season he coached for the team before he died of cancer just prior to the 1970 season.

Athletes and fans explore the impact of sports on the lives of Americans. 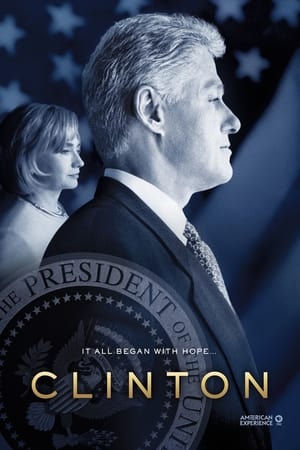 Clinton tells the story of a president who rose from a broken childhood in Arkansas to become one of the most successful politicians in modern American history and one of the most complex and conflicted characters to ever stride across the public stage. Part 1 follows their bumpy road to the 1992 presidential victory, an amazing triumph over repeated scandals and setbacks followed by a tumultuous first two years that see the beginning of the Whitewater scandal, the shocking death of Deputy White House Counsel Vince Foster and the humiliating defeat of Hillary's healthcare bill.