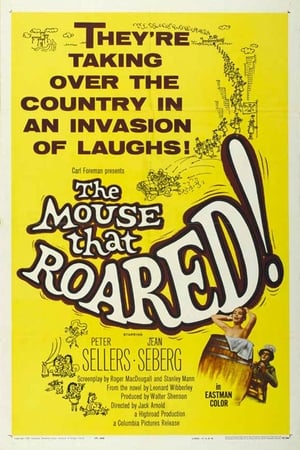 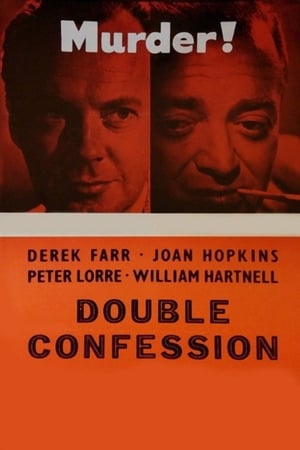 The hero discovers his estranged wife dead and tries to frame her lover for the murder. He becomes involved with the criminals who make various unsuccessful attempts on his life while the police clear up the mystery. 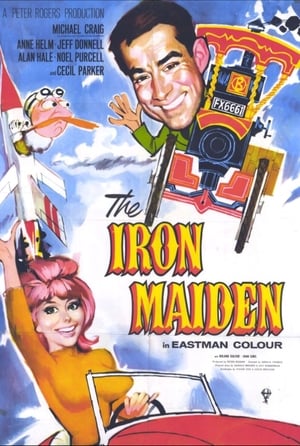 The film follows Jack Hopkins (played by Michael Craig), an aircraft designer with a passion for traction engines. His boss (played by Cecil Parker) is eager to sell a new supersonic jet plane that Jack has designed to American millionaire Paul Fisher (Alan Hale, Jr.). The first encounter between Fisher and Jack goes badly, and tensions only heighten after Fisher's daughter Kathy (Anne Helm) damages Jack's prize traction engine "The Iron Maiden", rendering it impossible to drive solo. Jack is desperate to enter the annual Woburn Abbey steam rally with the machine, but his fireman is injured and unable to participate. When all seems lost the millionaire himself is won over by Jack's plight and joins him in driving the engine; the two soon become firm friends. 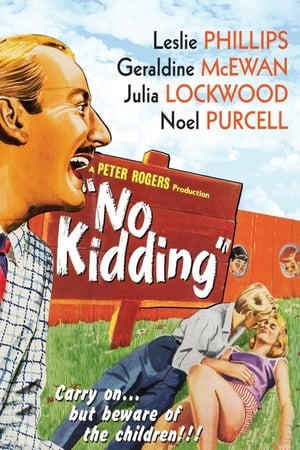 The premise involves a young couple, David and Catherine Robinson (Leslie Phillips and a young Geraldine McEwan), who have to turn their large country house into a money-making proposition. Their solution is to invite the kids of the rich and famous to spend a summer enjoying all the loving care and attention they miss at home. After the youngsters arrive, David quickly realizes what the offensive little punks need is some real discipline, and so the summer begins. 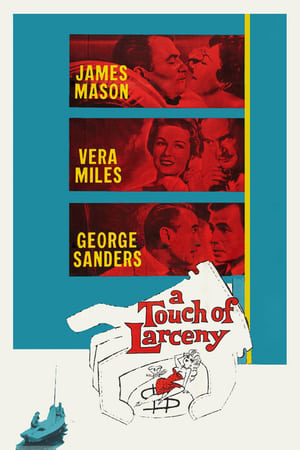 After falling in love with an American woman, Virginia Killain, who is engaged to another man, British Naval Commander Max Easton, hatches a plan that will get him enough money to support Virginia in the lifestyle she is accustomed to. Easton's plan is to disappear for a time making it seem that he has defected to the Soviets taking important Naval secrets from his job at the Admiralty and to return and sue the newspapers for slander. Not everything goes as planned for Commander Easton.