Lale is the only daughter of a wealthy family and inherits all her parents' money and property. On a boat tour, she meets Erol the hair dresser. In the beginning they feel attracted to each other but all this ends as she belittles him for his job. Erol's customers are all his fans. Lale calls Erol home, introducing her maid Suna as the landlady while she takes the role of a pedicurist. Erol and Lale get together again yet this time her cousin Cemil wants to marry her to share her wealth. Cemil tells Erol about it so, he leaves Lale. Cemil and his mother make a plot to kill Lale. Luckily Suna has been eavesdropping and informs Erol right away. Erol reaches home just before Cemil poisons Lale and saves her. The police arrest Cemil. Cemil's mother drinks the poisoned milk, which she has prepared for Lale. In the end Lale and Erol, Suna and Erol's friend Tayfur marry.

Sedat is a taxi driver. One night he helps robber without knowing. Then he is arrested in despite of his innocence. When he gets out from prison he takes an oath to revenge but one woman changes everything. 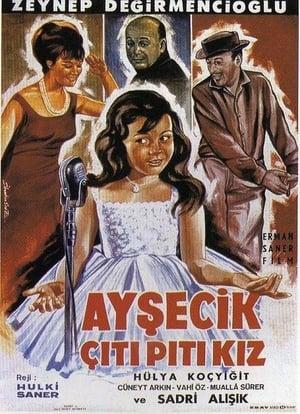 Aysecik, who comes to Istanbul, is abandoned by her stepfather in the middle of the road. However, Turist Omer will appear and they will participate in the song contest together. 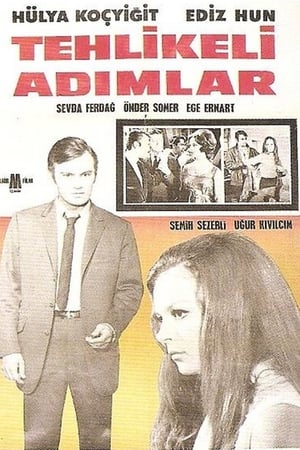 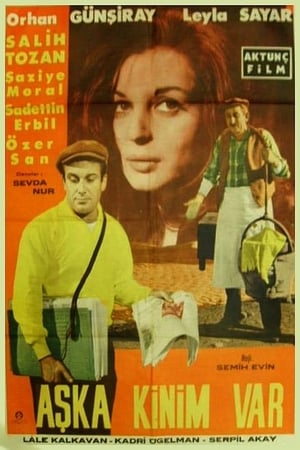