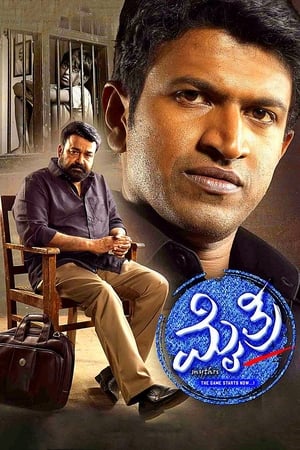 Fast paced and evocative, this contemporary social drama delves into concepts of love and fidelity in human relationships in view of modern liberal lifestyles, through the lives of a scientist and a news anchor. 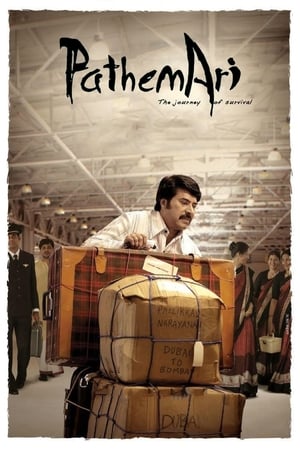 Pathemari features the life of Pallikkal Narayanan who migrated to the Middle-East in the early 1980s, when the Kerala Gulf boom was at its peak. 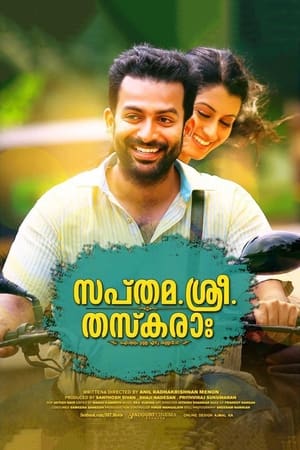 Sapthamashree Thaskaraha is a Malayalam film directed and written by Anil Radhakrishnan Menon starring Prithviraj Sukumaran and Reenu Mathews in lead roles. The film, which will be produced by Prithviraj himself along with director Santosh Sivan and entrepreneur Shaji Nadesan under August Cinema, also stars Asif Ali, Sanusha, Neeraj Madhav, Nedumudi Venu and Mangolian artist Flower Battsetseg. A friendship is formed between 7 inmates in Viyoor Central Jail. Each of them has their own 'tragic story' about how they got in prison. When they find out that some of them have a common enemy, a ruthless businessman named Payas, they plan a heist to extract all of Payas' black money hidden in a locker 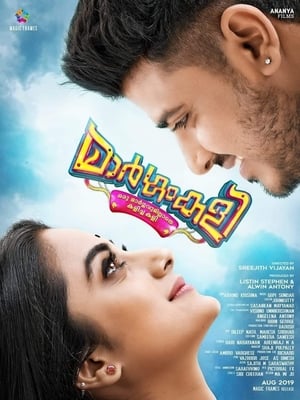 Unable to forget his first love, Sachi decides never to love anyone in his life. That’s when Oormila enters his life. Will he reconsider his decision? 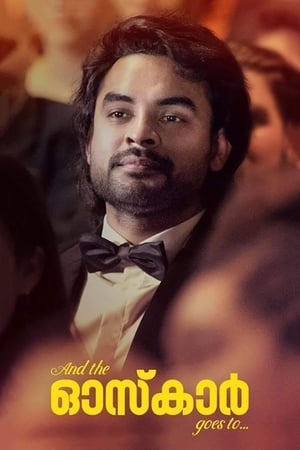 Isaak Ebrahim, a passionate and a struggling Indian filmmaker produces and directs his first movie which gets officially selected to the Oscars. Once nominated, Isaak gets to know about the hurdles and the unfriendly situations that can shatter his dream of winning the Oscar. 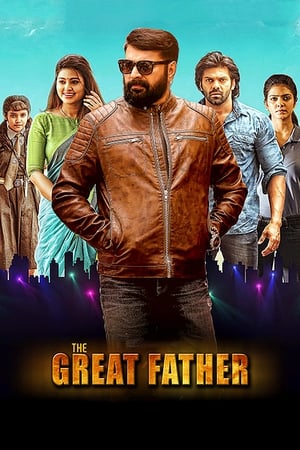 A businessman who is trying hard to be a good father to his daughter has a run-in with malevolent policeman. 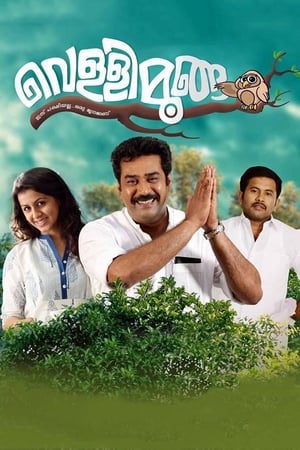 Mamachan is a forty-year-old man, who gets involved in politics due to his father. He becomes a national leader and contests for elections. In the course of his work, he meets a young girl and falls in love with her. As fate would have it, she turns out to be the daughter of the woman he loved in his youth.