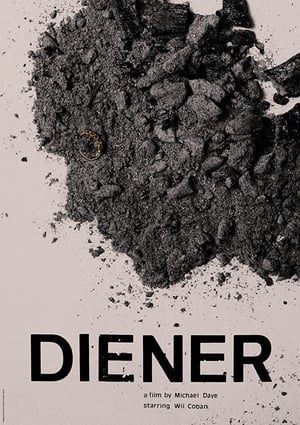 A man scatters ashes multiple times in the same day. Who is he, and where are the ashes coming from? 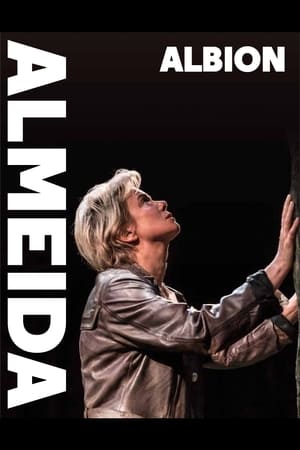 Mike Bartlett's play Albion, directed for the stage by Rupert Goold, is a tragicomic drama about national identity, family, passion and the disappointment of personal dreams. Filmed at London’s Almeida Theatre, the play is set in the garden of an English country house. The house has been bought by successful businesswoman Audrey Walters, who intends to restore the ruined garden to its former glory and create a memorial to the son she recently lost in a foreign war. 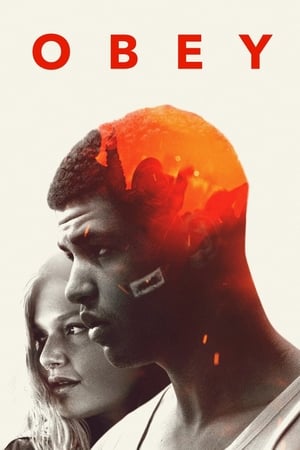 Nineteen-year old Leon returns home to take care of his alcoholic mother and adjust to life as an adult after an adolescence spent in and out of foster care. Frustrated by his lack of an education and his bleak financial prospects, Leon finds solace in the boxing ring. He soon meets the rebellious and beautiful Twiggy, who is squatting in abandoned houses to escape her family’s unfeeling affluence. As rumblings of riots begin in the streets and police and protesters engulf his neighborhood, Leon must decide whether to join his friends and fight or seek a new life with Twiggy.

The triumphant underdog story of the University of Washington men's rowing team, who stunned the world by winning gold at the 1936 Berlin Olympics.

At an isolated frontier outpost, a colonial magistrate suffers a crisis of conscience when an army colonel arrives looking to interrogate the locals about an impending uprising, using cruel tactics that horrify the magistrate.

More info
Waiting for the Barbarians
2019 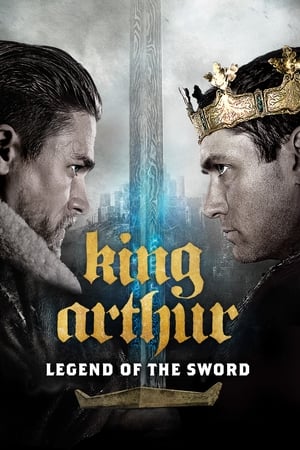 When the child Arthur’s father is murdered, Vortigern, Arthur’s uncle, seizes the crown. Robbed of his birthright and with no idea who he truly is, Arthur comes up the hard way in the back alleys of the city. But once he pulls the sword Excalibur from the stone, his life is turned upside down and he is forced to acknowledge his true legacy... whether he likes it or not. 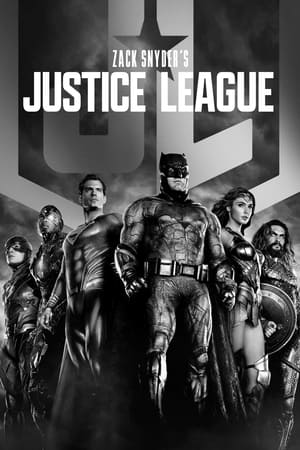 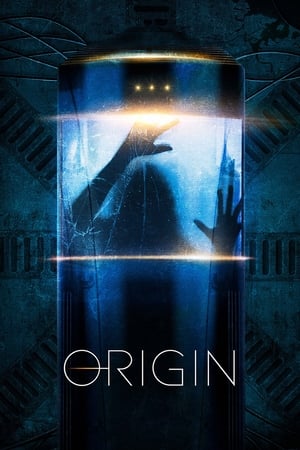 A group of troubled passengers wake up on a damaged spaceship abandoned in deep space, each having left behind a dark past in search of a fresh start on a newly colonized planet. As their terrifying situation spirals into paranoia, they come to realize that the greatest threat to their dream of starting over – and indeed their lives – is something far darker than the pasts they were so desperate to escape.