All sorts of people gather at a Korean barbecue restaurant for different reasons. Twenty pairs of shoes are left outside. Because of one person's mistake, the pairs are all mixed up, and... 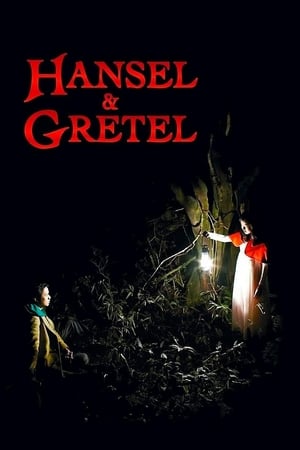 When Eun-soo gets lost in a country road, he meets a mysterious girl and is led to her fairytale ike house in the middle of the forest. There, Eun-soo is trapped with the girl and her siblings who never age. Eun-soo finally discovers a way out which is written on a fairy tale book. But the book tells a story of none other than himself! 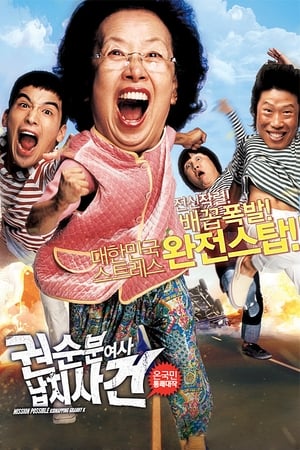 Mrs. KWON has spent lifetime building a small home-made soup business into an empire with her bare hands. Now a retiring millionaire, she’s distributed most of her wealth among her children and is enjoying her life as an independent, tech-savvy granny. A band of less-than-professional criminals kidnaps her in a hope to make an easy fortune but their naïve plan goes all wrong, when the family of their difficult hostage is reluctant to pay the modest ransom of 50,000 dollars. Infuriated by this, Mrs. KWON takes the matter into her own hands and leads the pack in making the biggest kidnap case in history. Will she and her kidnappers be able to get their hands on the 50 million dollar ransom?

In order to celebrate the 20th anniversary of the Korean Film Academy, 20 of the academy's former students (who are respected director's today) were invited to shoot an omnibus movie consisting of 20 short films. Overall this work was very well received by the critiques at the 17th Tokyo International Film Festival. Films include Under a Big Tree, Sutda, Twenty Millimeter Thick, Innocence, *?!#@$ Up Shoes, Twenty Questions, The Twenty's Law, To the 21st, Pass Me and Alone Together. 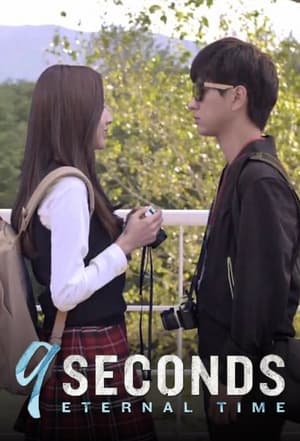 Upon a chance meeting at a neighborhood photo studio, Yoo So Ra and Kang Yoo Chan develop a picture-perfect romance with the help of a magical camera that can freeze time. At first the camera seems like a game, but it begins to take on a whole new meaning as they face hardships that might cut their growing love and youth short.