The events take place in the train. Some passengers shows great respect for Mr. Dadashov, but who is Mr. Dadashov? 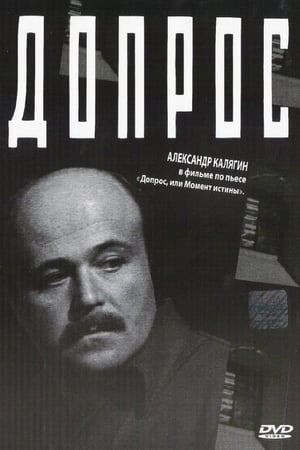 The investigator Seyfi Ganiyev runs the case of an illegal mercery shop's head Murad Abiyev, who confessed in embezzlement of one million rubles from public funds. Abiyev is also accused of the murder of an underage girls that occurred in Riga shortly after Abiyev saw her. He denies his guilt, but does not name the perpetrators though he knows them, despite the fact that he is facing the death penalty. The investigator understands that some high-ranking officials stand behind Abiyev, but he has no proof. Ganiyev seeks to obtain from the prisoner the whole truth to bring the criminals to justice. 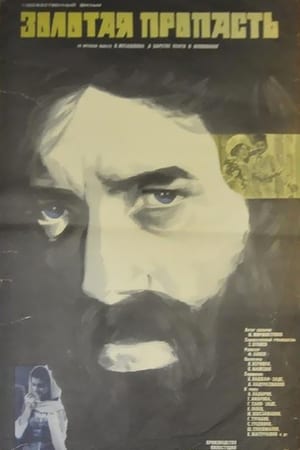 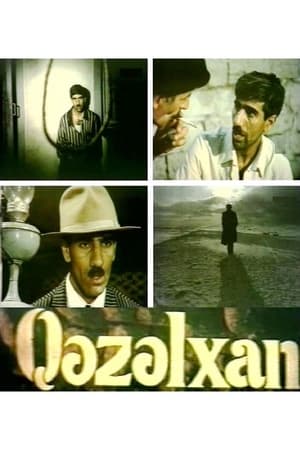