Frederick Adetokumboh M'Cormack (sometimes credited as Adetokumboh McCormack, Frederick McCormack, or Adetokumoh McCormack) is a Sierra Leone Creole actor, known for his roles in the television series Lost and Heroes. McCormack was born in Sierra Leone. He lived in Nigeria and Kenya before attending SUNY Purchase in New York. He currently resides in Los Angeles. He has appeared in numerous TV-series, and he portrayed a recurring character on Lost as Mr. Eko's deceased brother, Yemi. He also portrays the recurring role of Tuko on Heroes. He played Zeze Eto'o in 24, starring Kiefer Sutherland in season 7, episodes 4 and 5. His first feature film was the Academy award-nominated Blood Diamond (2006), starring Leonardo DiCaprio, Jennifer Connelly and Djimon Hounsou. From Wikipedia, the free encyclopedia

A former assassin tries to redeem himself by becoming a masked highwayman in Colonial America.

More info
Beyond the Mask
2015 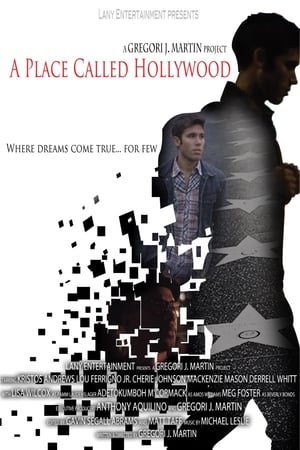 Two young boys help an elephant escape from an African animal orphanage when he is bought by a wealthy American. The trio dodge poachers, the police and lions on a journey they'll never forget.

The Earth is attacked by unknown forces. As people everywhere watch the world's great cities fall, Los Angeles becomes the last stand for mankind in a battle no one expected. It's up to a Marine staff sergeant and his new platoon to draw a line in the sand as they take on an enemy unlike any they've ever encountered before.

An ex-mercenary turned smuggler. A Mende fisherman. Amid the explosive civil war overtaking 1999 Sierra Leone, these men join for two desperate missions: recovering a rare pink diamond of immense value and rescuing the fisherman's son conscripted as a child soldier into the brutal rebel forces ripping a swath of torture and bloodshed countrywide.

Stripped of everything, the survivors of a horrific plane crash must work together to stay alive. But the island holds many secrets.

We love to play games with our children. But what happens when someone else starts to play with them too? Someone we don't know. Can't see. Can't hear. In The Whispers, someone or something -- is manipulating the ones we love most to accomplish the unthinkable. An unseen alien force has figured this human weakness out. They have invaded earth and are using our most unlikely resource to achieve world domination – our children. 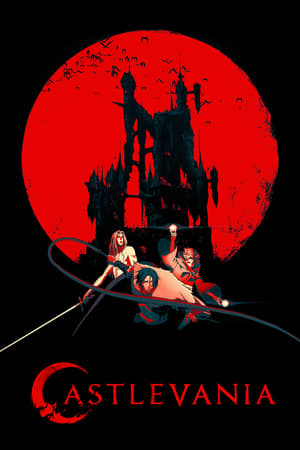 A dark medieval fantasy following the last surviving member of the disgraced Belmont clan, trying to save Eastern Europe from extinction at the hand of Vlad Dracula Tepe himself. Inspired by the classic video game series. 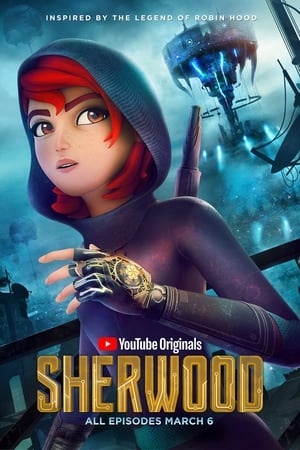 All her life, teen-hacker Robin of Sherwood thought she was an orphan. But when a mysterious Gauntlet unlocks a secret that turns her world upside down, Robin joins forces with a group of renegades who teach her the true value of love, loyalty, and sacrifice. Through the flooded storm-lashed streets of 23rd century London, to the towering citadel of the floating Upper City, Robin and her new friends battle the elements and the odds to defeat the mad Sheriff of Nottingham.